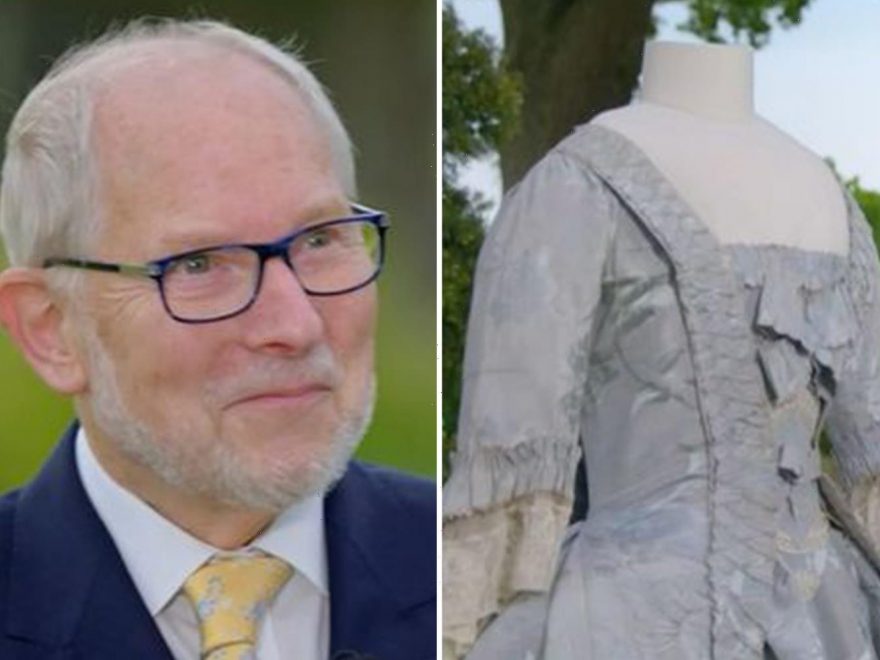 A GUEST on Antiques Roadshow was left lost for words after a rare gown from the 19th century was given a HUGE valuation.

The hit BBC show travelled to Bodnant Garden in North Wales where expert Lisa Lloyd met with two guests who had brought in the exquisite dress. 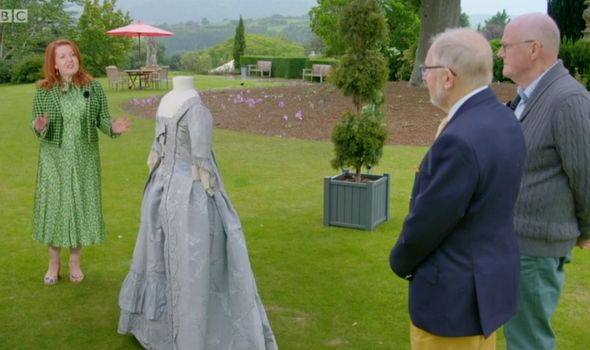 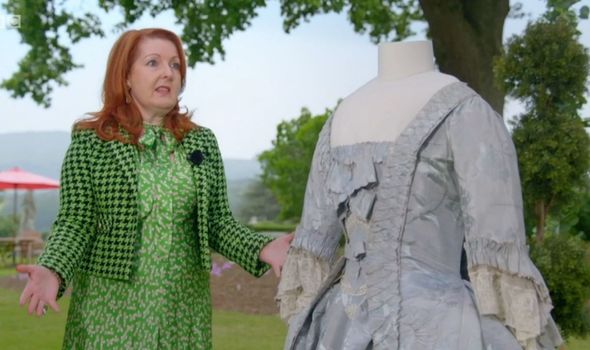 The gown, which was thought to be from the 1890s, was given to the two men by a friend's mother who wore it to a fancy dress ball.

"Well, what an exquisite gown you’ve brought in for me today. It's what’s known as a ‘Robe a la Francaise' and it’s a style that was very popular between about 1730 and 1780," Lisa began.

Looking closer at the dress, she asked the guests what they could tell her about it, adding: "You really would have been a lady of some wealth to have afforded a dress like this at that time."

One of the two men explained: "“It was bequeathed to us earlier this year by a family friend, and we’d known about it for years.

Lisa appeared shocked that the dress had been hidden and packed away for many years, asking whether the guest was a "costume collector".

"We've got a large collection," the man confirmed, adding that they had been "unfortunately" left with the dress but nowhere to put it.

“I trained as a dress designer and I worked for a couturier, Ronald Paterson in the early 60s," the second man said. "I was well-trained, I was very very lucky.”

Amazed by their background and how they managed to get their hands on the gown, an open-mouthed Lisa began to break down the dress' history.

“It’s a beautiful ‘Eau de Nil’ colour, silk damask, basically it comprises of an open robe over an underskirt which sort of illustrates the huge volume of fabric that was used in making these things and that was very much like a sign of wealth and status," she explained.

Pointing towards the waistline, she said: “Then we have you see the matching V-shaped stomacher with it as well which again is a separate piece.

“You have this lovely, beautiful sort of ruffled trim on it which is very typical of you find on gowns of this period.

“Another nice detail of this is what’s called a sack back gown and if you see the back here, it's these box pleats which emanate from the ruffles at the back of the neck which almost goes into a train at the back and some of these had very long trains on them as well.

“What I would say about it is that it's in remarkably nice condition.

"They’re very susceptible to light and rot. This doesn’t have any of that, there's a very small amount of fading on it in places. Essentially it’s in excellent condition."

She went on to give her valuation of the garment – predicting it could fix between £3000 and £5000 at auction due to its good condition.

Lisa went on: “I think so, simply because it is incredibly original and it’s in excellent condition. A rare survivor.”

Feeling pleased with the result and in shock, the guest thanked Lisa and left as it didn't appear to want to sell the dress on.

Antiques Roadshow continues on BBC One on Sunday at 8pm. 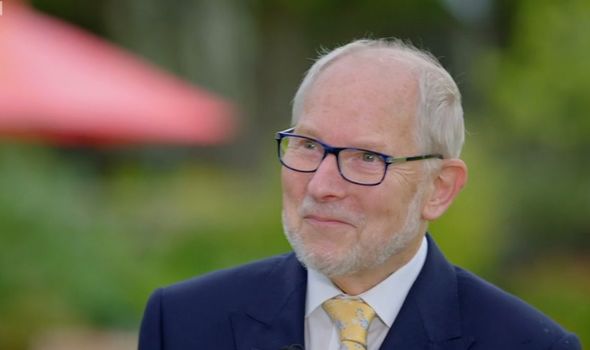