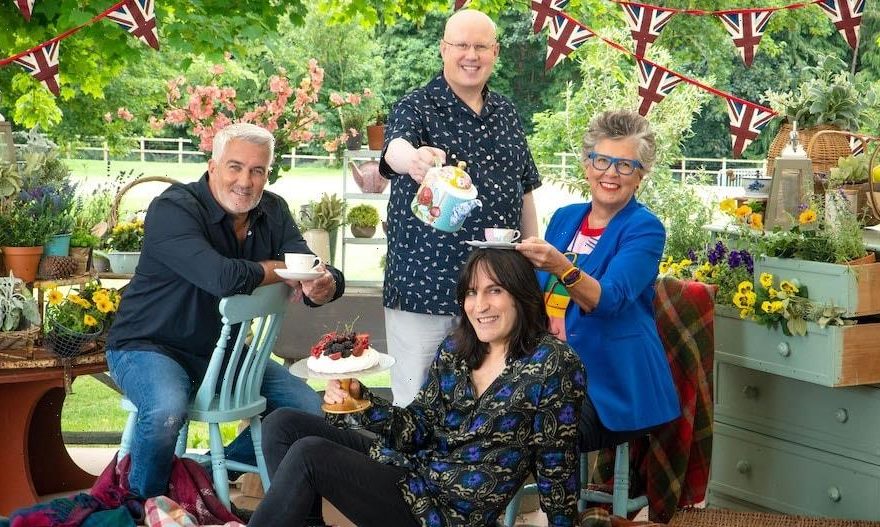 Plus: ”Nailed It!“ Season 6 to debut in September 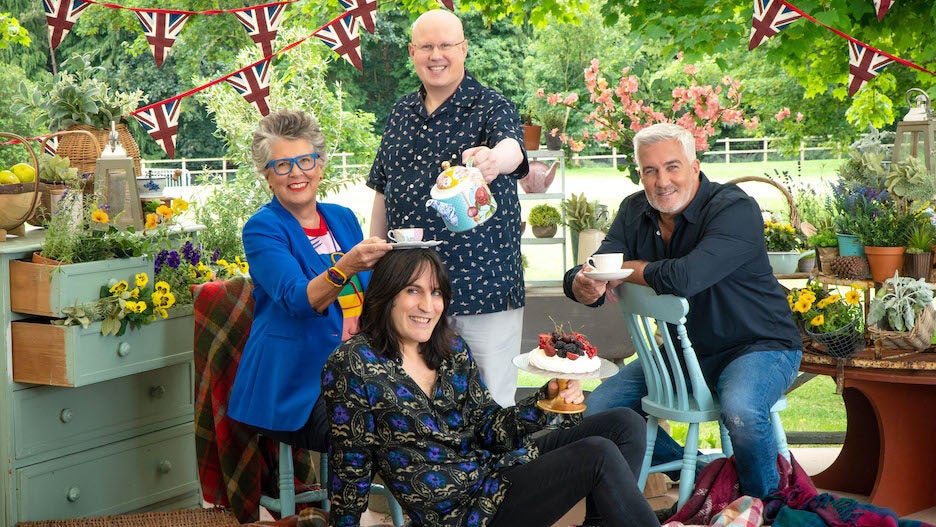 Netflix will be breaking your “The Great British Baking Show” fast this fall with the Season 9 premiere of the competition, the streaming service said Wednesday.

Along with the announcement that the “Great British Baking Show” (known as “The Great British Bake Off” on its home network, the U.K.’s Channel 4”)hit will be returning this fall, Netflix revealed it has ordered three new sweets-centric unscripted series — “Baking Impossible” and “School of Chocolate” — and will also be debuting the sixth season of “Nailed It!” in September. 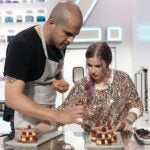 See below for the descriptions of Netflix’s new and returning baking and sweets competitions, along with their premiere dates/windows.

Synopsis: In each episode of Bake Squad, four individually brilliant bakers will battle it out to see whose dessert will be chosen for someone’s extra special big day.  These bakers have been personally selected by Milk Bar founder Christina Tosi, who built an empire on delicious cookie dough. For her next sweet trick, Tosi has built this squad of bakers who have one mission and one mission only: Make dessert dreams come true!

Synopsis: The Emmy-nominated series is back again! This season, our bakers take on paranormal pastries, celebrate Black History, and attempt to recreate chocolate masterpieces inspired by our very own Jacques Torres – all for that $10,000 prize. It’s part reality contest, part hot mess, and you can’t look away.

Synopsis: Baking Impossible is a new competition series hosted by Justin Willman that pairs the most creative and innovative bakers with the best and brightest engineers to make creations that are beyond our wildest imaginations – the kicker is, it’s their first time working together! Every episode, teams of Bakineers (1 baker + 1 engineer) will compete in designing and baking creations that are required to not only taste delicious, but also survive intense engineering stress tests. Imagine an edible boat that floats, edible mini golf courses or an edible skyscraper that must withstand a simulated quake. 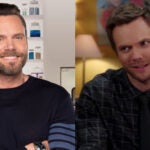 Synopsis: Eight top pastry and chocolate professionals are coming to School of Chocolate to take their skills and careers to the next level. Their teacher is world-renowned chocolatier, Amaury Guichon, known globally for creating mind-blowing chocolate showpieces and unbelievable pastries. One lucky student who manages to prove themselves ‘Best in Class’ after eight episodes will win a prize package that includes a career-changing opportunity.

Synopsis: The Great British Baking Show follows a group of amateur bakers as they compete against each other in a series of challenges, attempting to impress judges Paul Hollywood and Prue Leith with their baking skills. One contestant is eliminated each week, and the winner is selected from the contestants who reach the finals.