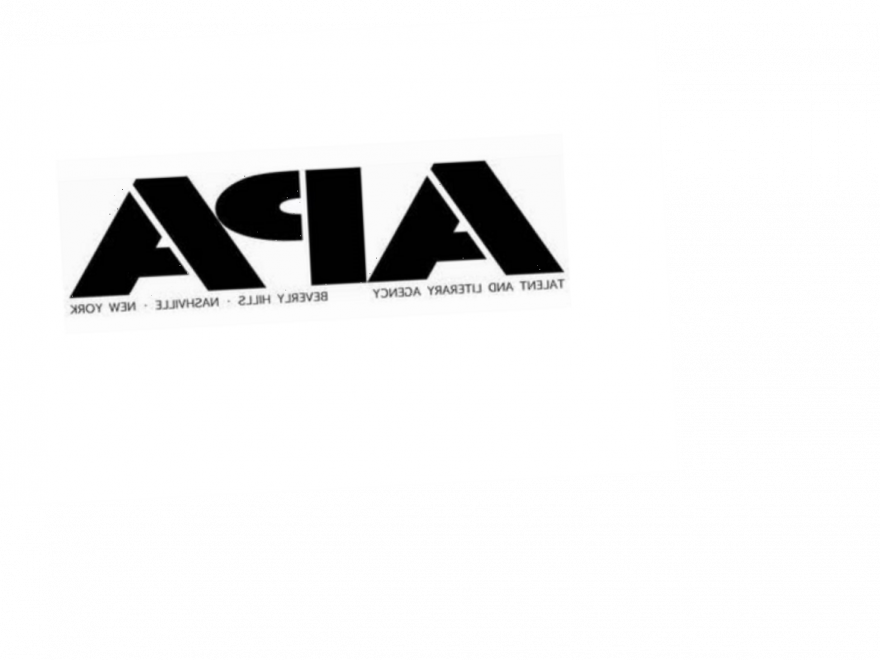 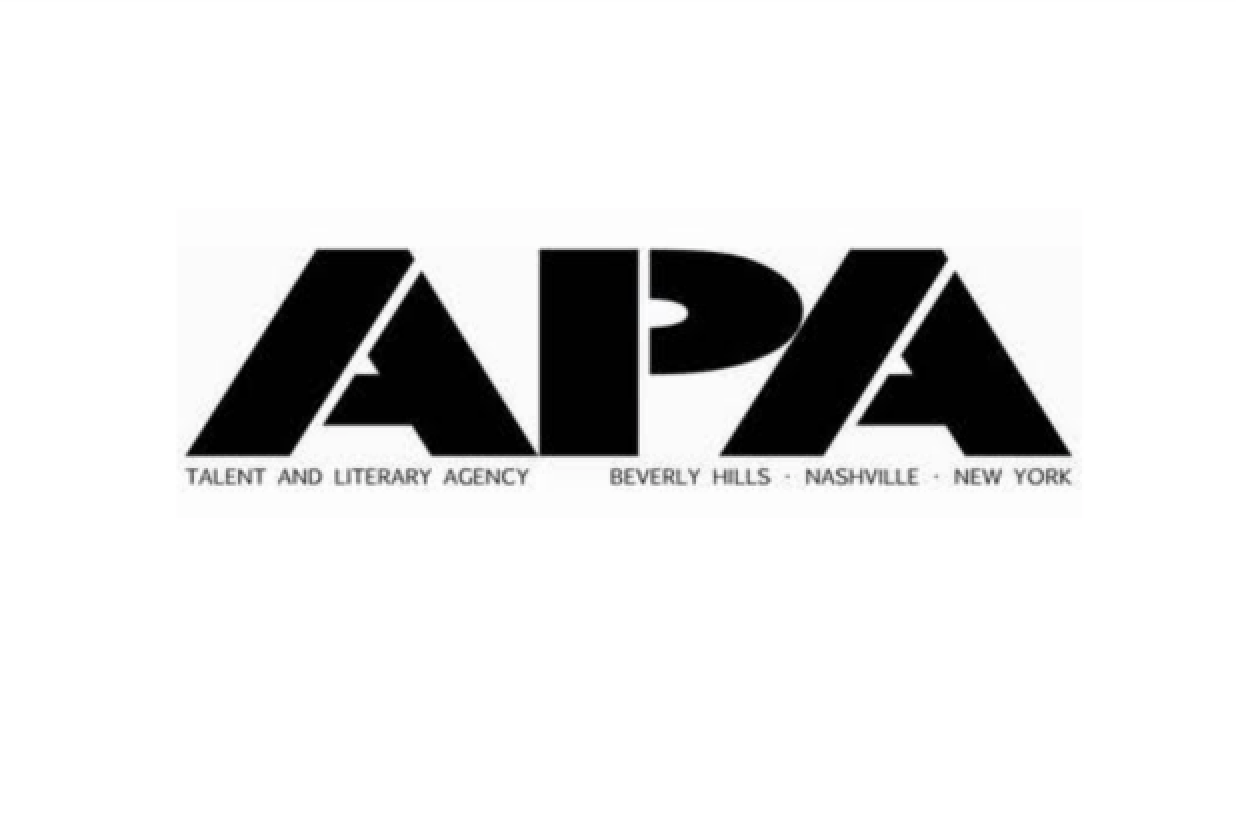 APA Talent and Literary Agency has landed an investment from Ron Berkle’s Yucaipa Companies as the agency looks to rebound from the impact of the coronavirus pandemic shutdown.

The specifics and amount of the investment were not disclosed, but it has been described as a major investment for the agency, and is not an investment that will give Berkle or Yucaipa an equity stake in the agency.

An individual familiar with the deal told TheWrap that Yucaipa has no plans to be involved in the business. The investment, instead, will go on APA’s books as debt and is expected to help the company expand and support the continued growth of the agency’s core business.

“With so much uncertainty in the entertainment industry, we’re very pleased to be collaborating with a person and a company so in sync with our vision for the future of our business,” APA CEO and President Jim Gosnell said in a statement. “Ron Burkle and Yucaipa share our philosophy for disciplined growth, and are 100% behind our strategy to expand upon our core business across all media platforms.”

APA, like many Hollywood agencies and other businesses, have had a tough several months amid the pandemic that has rocked Hollywood. In June, APA was forced to make a second round of furloughs and salary cuts three months after its first in March. The moves were in an attempt to cut costs and streamline the business during the shutdown.

Burkle founded Yucaipa in 1986, and it has become one of the premiere investment firms, establishing a record of fostering economic value through the growth and responsible development of companies.