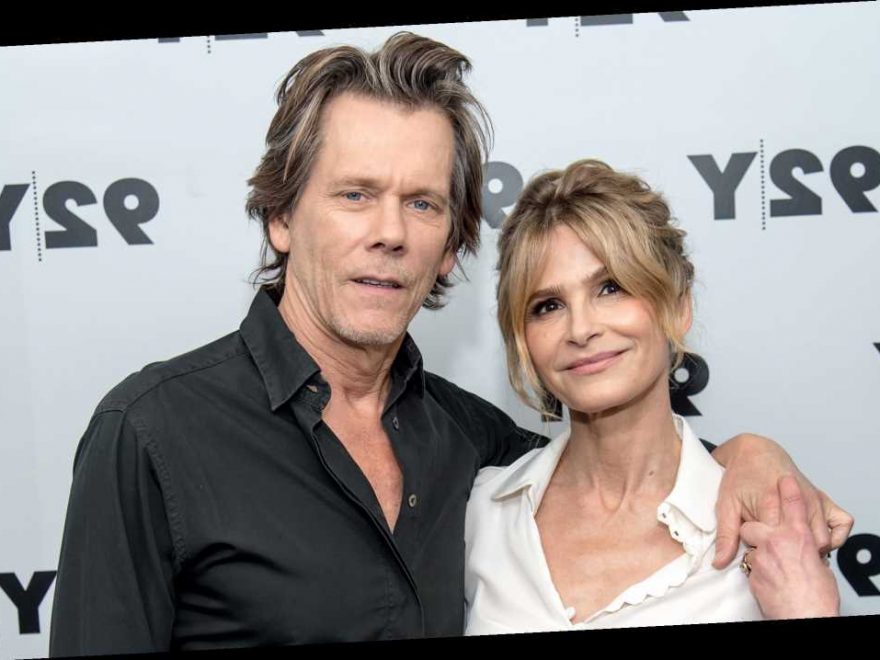 Kevin Bacon and Kyra Sedgwick celebrate 32 years of marriage on Friday, and like all couples, they've overcome some big hurdles.

In Marlo Thomas and Phil Donahue’s New York Times bestseller, What Makes a Marriage Last, the Hollywood couple reflect on a particularly trying time in their life: when they learned they had lost their savings following the arrest of Bernie Madoff in 2008.

“We found out when the world found out,” Sedgwick, 55, said in the book, which was released in May. “We had both been working professionally — Kev since he was seventeen and me since I was fifteen — and it was our savings, all the money we had. My sister called me because she was invested in it too — our stepfather had suggested it — and she said, ‘Are you sitting down?’ It was all over the news, about five o’clock on a winter day, just before Christmas. It was a hard day.” Madoff was sentenced to 150 years in prison in 2009 after orchestrating the largest Ponzi scheme in history, leading thousands to lose the money they had invested in his firm.

“But we’re so privileged in about a bazillion ways,” Bacon, 62, shared. “And you can’t take it with you. He’s a bad man, but we were dumb to—” “—trust him,” Sedgwick finished, adding that they had never met Madoff.

“We were both in shock at first,” the actress said. “But then you do a really quick body scan to get some perspective—you have to; otherwise, you just freak out: our children were safe, we were still working, we could make the money back.”

The couple, who wed in 1988 and share two children together, said that despite the financial stressors they endured, their marriage remained strong.

“So, yeah, it felt awful and scary for a long time,” Sedgwick said. “But we knew we were going to get through it. And so many people had it so much worse—people who were old and no longer employable. I remember Kevin saying, ‘Look, we’re artists and we’re not money people. We got screwed. I don’t fault us tremendously for not being money people.’ ”

“The first thing I thought,” Bacon said, "was, Holy s—. Let’s—I don’t know—let’s have sex or something. It’s free! But no, it didn’t challenge the marriage. In fact, the marriage was what made it easy. The money was gone, but we still had each other.”

Bacon previously shared with PEOPLE what makes his marriage to Sedgwick work.

"Kyra and I believe in each other as actors, as directors and as talent," he said. "She's never been anything other than supportive of me. She doesn't have a competitive bone in her body when it comes to me. She takes my successes as hers. I'm the same way."