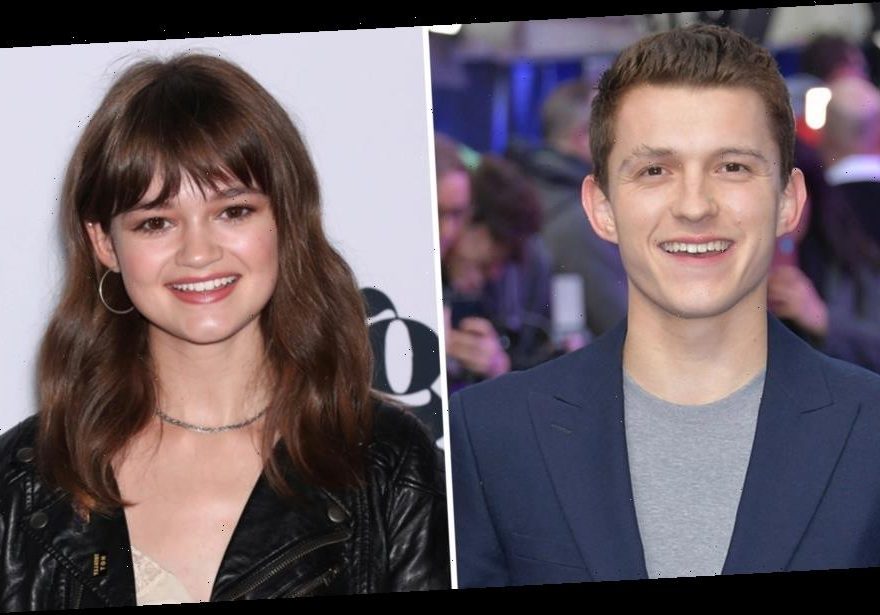 EXCLUSIVE: In a deal that comes in a shade under $50 million, Apple Original Films has acquired worldwide rights to Cherry, the first film directed by Anthony and Joe Russo since their Avengers: Endgame became the highest global grossing film of all time. The film is a decidedly different kind of drama, an adaptation of the bestselling novel by Nico Walker that is based on his story. It is a finished film that will become an awards season entry.

Tom Holland plays Walker, a young Cleveland man who, after being spurned by the love of his life, joins the army before she returns to tell him she has made a mistake and they belong together. He becomes an Army medic in Iraq and sees violence and carnage no one should. Returning with a raging case of un-diagnosed PTSD, he is prescribed the opiate Oxycontin. Soon, he and his young wife move from pills to heroin, and he turns to robbing banks to pay their debts and feed their habit. Walker’s young wife is played by Ciara Bravo (Small Engine Repair). Holland is a revelation in his first adult role and Bravo establishes herself as an actress to watch in the harrowing drama. 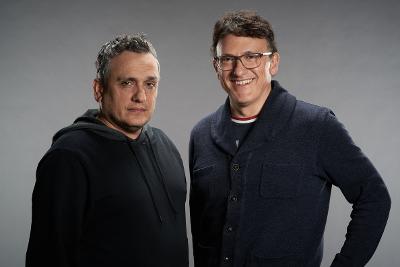 Back when the Cleveland-born Russo Brothers first sparked to the book — they were aware of how the unchecked dispensary of Oxycontin had afflicted many in their hometown — they participated in an auction that was limited by the author’s available phone minutes because he was still serving a stretch in prison (Walker completed his stretch earlier this year). Through their AGBO banner, the Russos were able to close a $1 million deal.

The project was then introduced at Cannes by the filmmakers’ reps at Endeavor Content. The Russos’ moved to CAA. And so CAA Media Finance teamed with Endeavor Content to broker one of the year’s biggest film deals in a season full of them. It is also a deal that gives Apple a viable awards season contender in a season that so far hasn’t unveiled a lot of them. The plan is to qualify with the Academy, and premiere the film in early 2021 on Apple TV +.