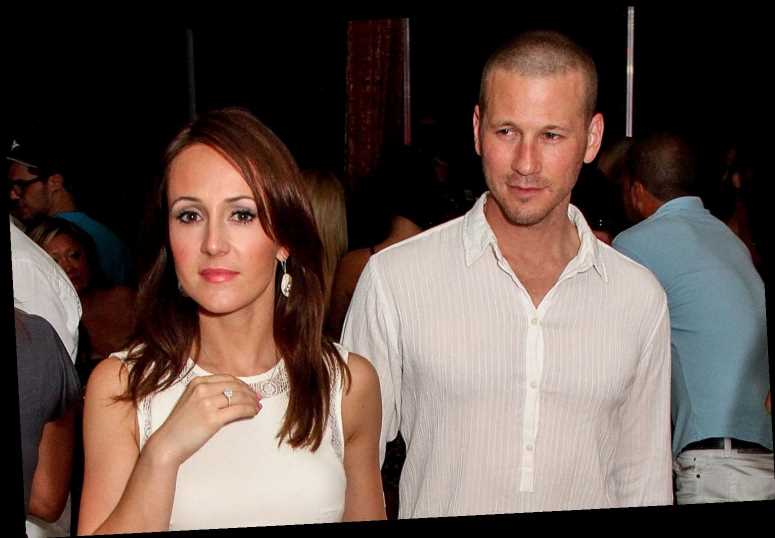 Ashley Hebert and J.P. Rosenbaum are celebrating their daughter.

Over the weekend, The Bachelorette alums — who announced their split in October — threw a L.O.L. Surprise! dolls-themed party for their daughter Essex Reese's 4th birthday.

"We now own every piece of LOL merchandise ever manufactured. Happy belated birthday my love bug," Rosenbaum, 43, shared on Instagram, alongside a photo of the birthday girl with her L.O.L. cake.

Their daughter's birthday comes just one month after Hebert and Rosenbaum announced that they decided to end their marriage after nearly eight years.

Prior to announcing the news in October, Hebert and Rosenbaum had been separated for "months."

"It is with a heavy heart that I share with you that, after months of separation, Jp and I have amicably decided to go our separate ways," Herbert, a pediatric dentist, wrote alongside a photo of the couple dancing together on Instagram.

"We created the most beautiful children and shared memories that will never be forgotten. Our differences have taken a toll on our relationship and after years of attempting to repair the damage, we’ve decided that it is in our family’s best interest to create new and separate lives for our children," she added.

Rosenbaum shared the same photo and a statement of his own, recognizing that the split may be a "shock" to fans.

"I have written and rewritten this post dozens of times and each time I feel the same level of disbelief and extreme sadness," he wrote. "While I realize that this will come as a complete shock to everyone, I can assure you that this is something that has been developing in our relationship for quite a while. It is with a heavy heart that I share with you that after months of separation, Ashley and I have amicably decided to live our lives apart from one another."

Rosenbaum added that there is "no one to blame" in the decision to split.

"Please please please know that there is no one to blame, that there’s no event that triggered this decision, that no one is the victim, and that we’ve done absolutely everything we possibly can to try to salvage this marriage," the real estate broker wrote.

A source previously told PEOPLE that the split was "a long time coming."

"They have had issues for some time and as much as they wanted to make it work, they couldn't," the source said. "They are very different people, but they are great parents to their kids and that is their main focus now."

Hebert and Rosenbaum met on the seventh season of The Bachelorette in 2011. They later tied the knot in 2012 in Pasadena, California. Their wedding aired in a special on ABC.