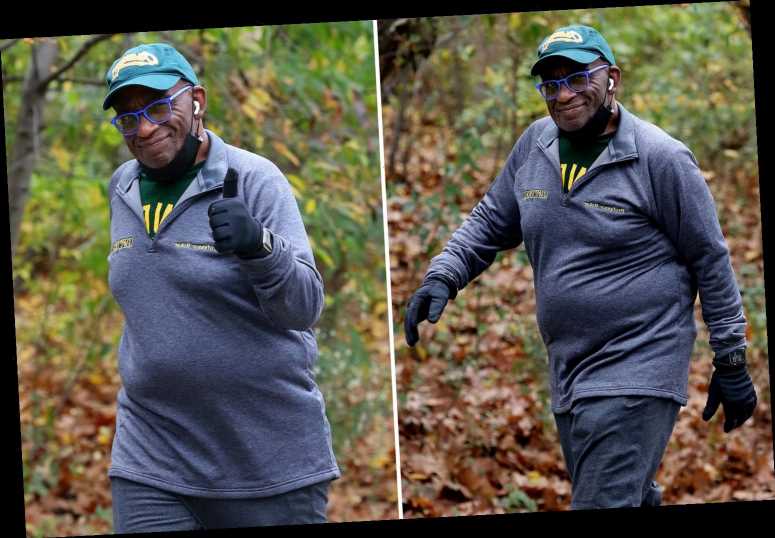 AL ROKER appeared in great spirits as he was all smiles out on a power walk in New York City. 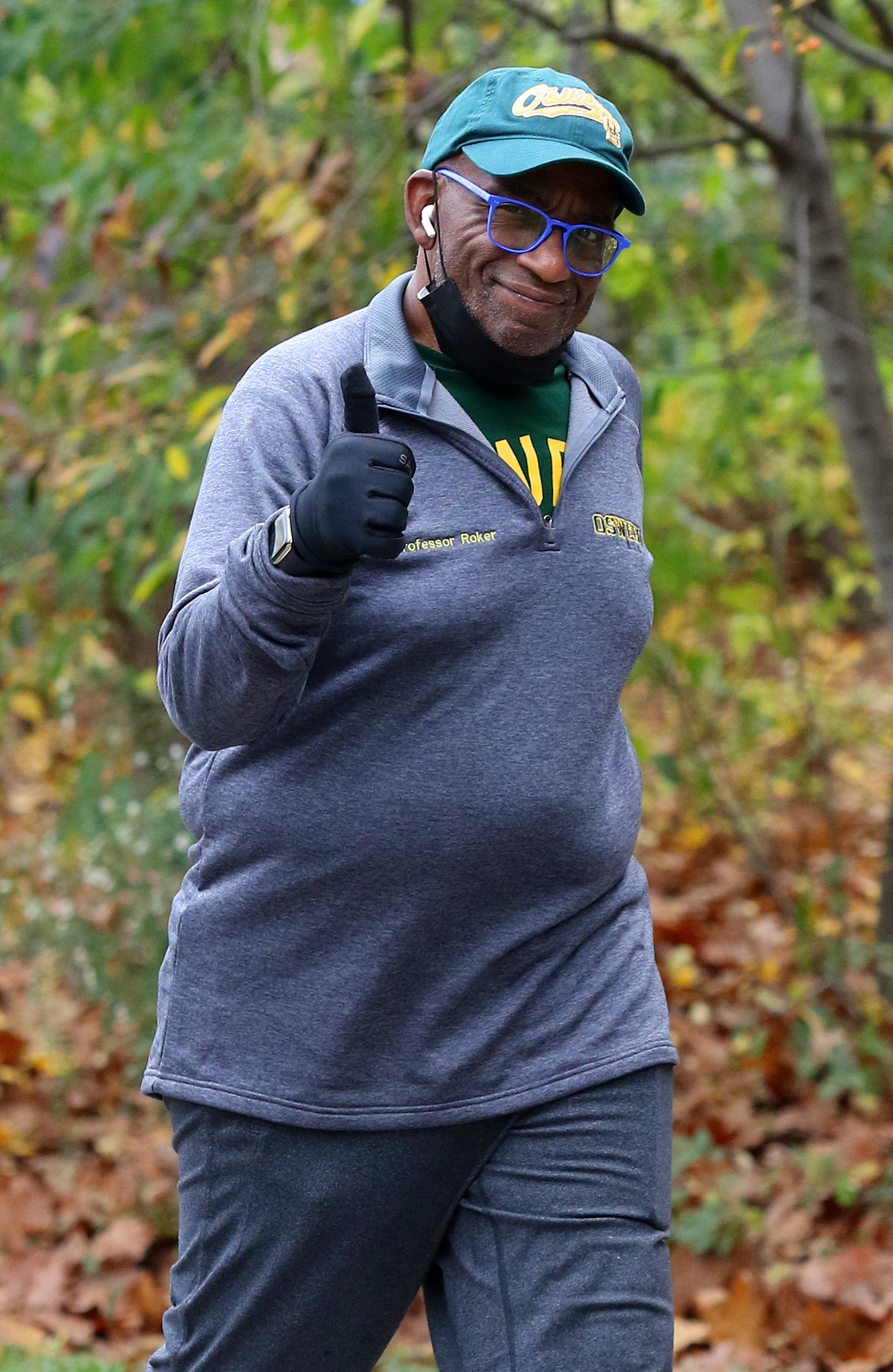 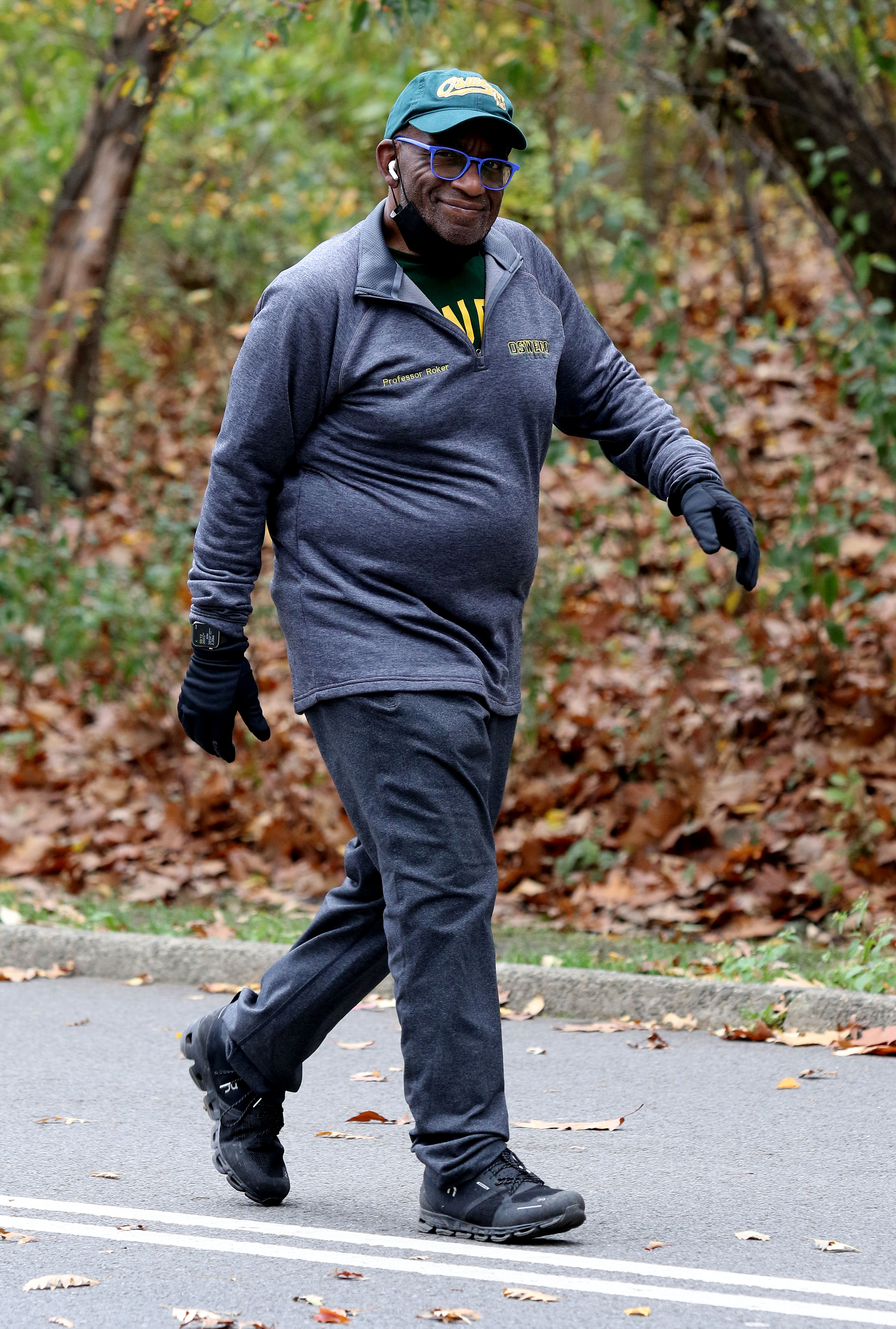 The Today show fixture kept warm with gloves and a green cap.

He recently revealed he was diagnosed with "aggressive" version of the disease. 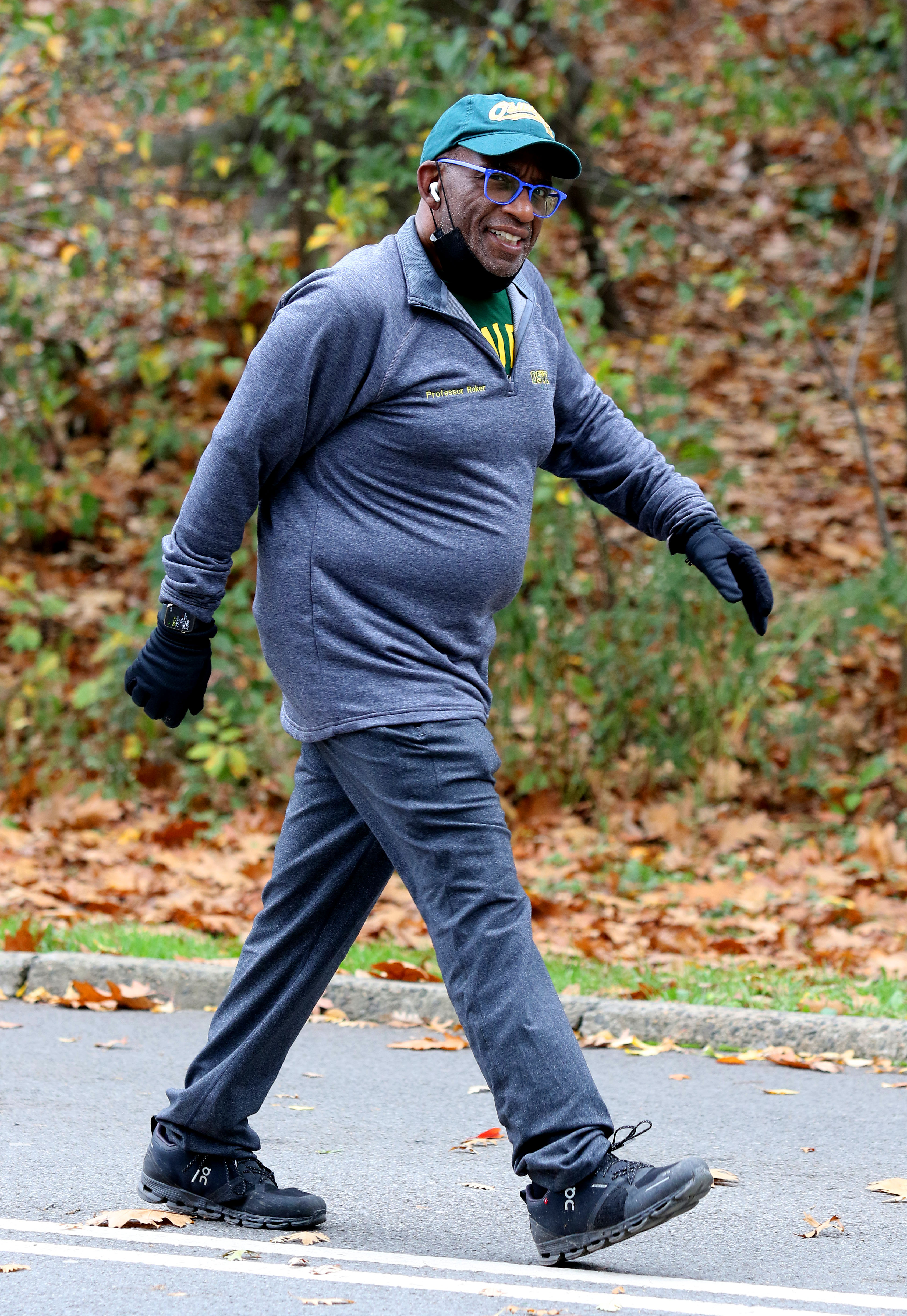 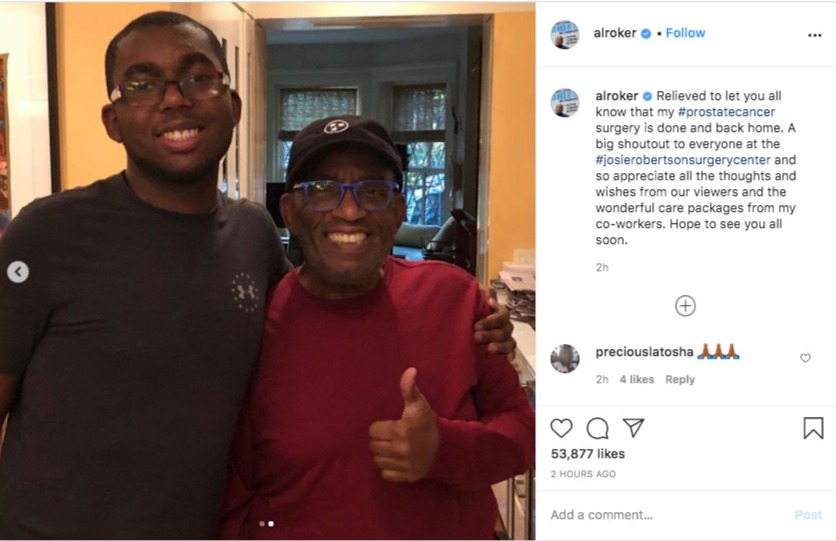 The 66-year-old took to Instagram last week sharing two photos alongside his wife, Deborah Roberts, and their son, Nicholas

He captioned: "Relieved to let you all know that my #prostatecancer surgery is done and back home.

"A big shoutout to everyone at the #josierobertsonsurgerycenter and so appreciate all the thoughts and wishes from our viewers and the wonderful care packages from my co-workers. Hope to see you all soon." 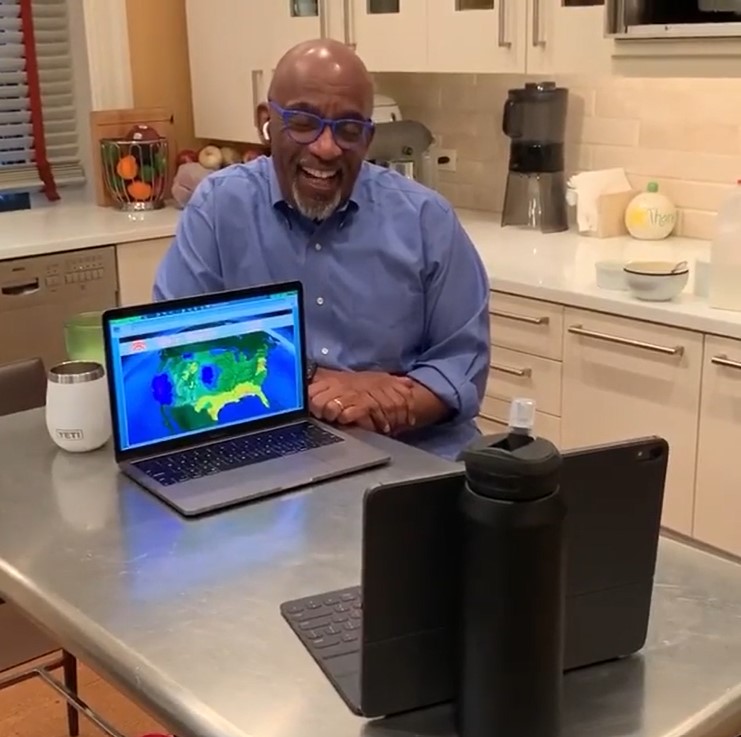 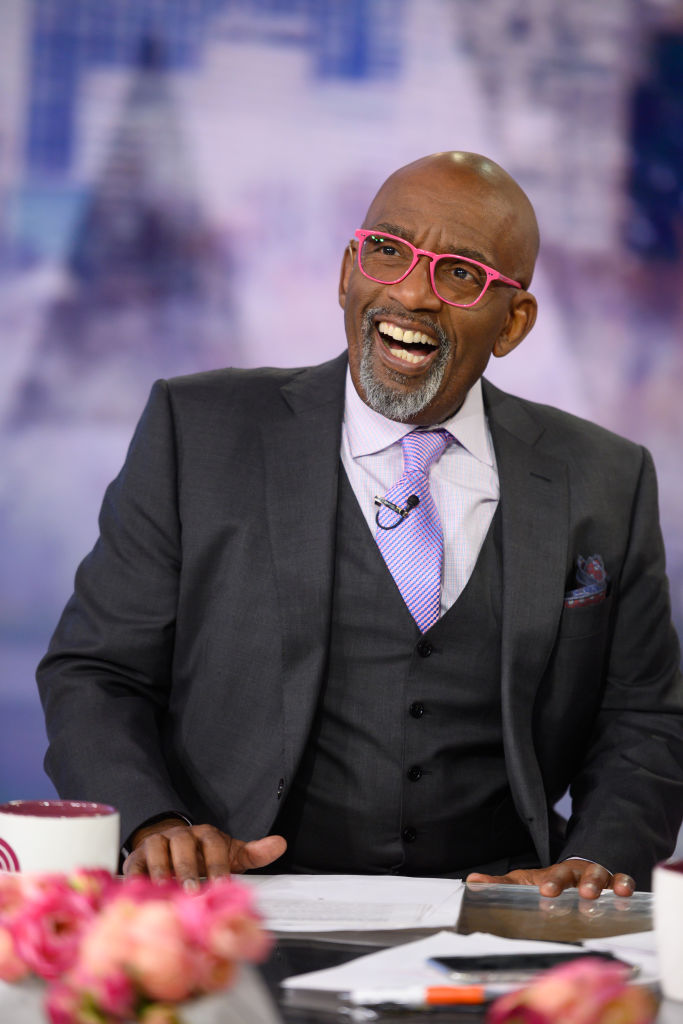 Earlier this month Al revealed his cancer diagnoses to his coworkers.

He said: "It's a good news, bad news kind of thing.

"Good news is we caught it early. Not-great news is that it's a little aggressive, so I'm going to be taking some time off to take care of this."

He continued: "It's one of those things, it's a little more common than people realize.

Al also reminded fans of how important it is to learn about his cancer.

He explained: "If you detect it early, this is a really treatable disease.

"And it's why I wanted to take you along my journey, so we can all learn together how to educate and protect the men in our lives.

Al, who has been with the Today Show for over 24 years as their official weatherman, has confronted other health scares in the past including a back operation, emergency carpal tunnel surgery, and even a hip replacement.

Also also has a 33-year-old daughter from a previous relationship.