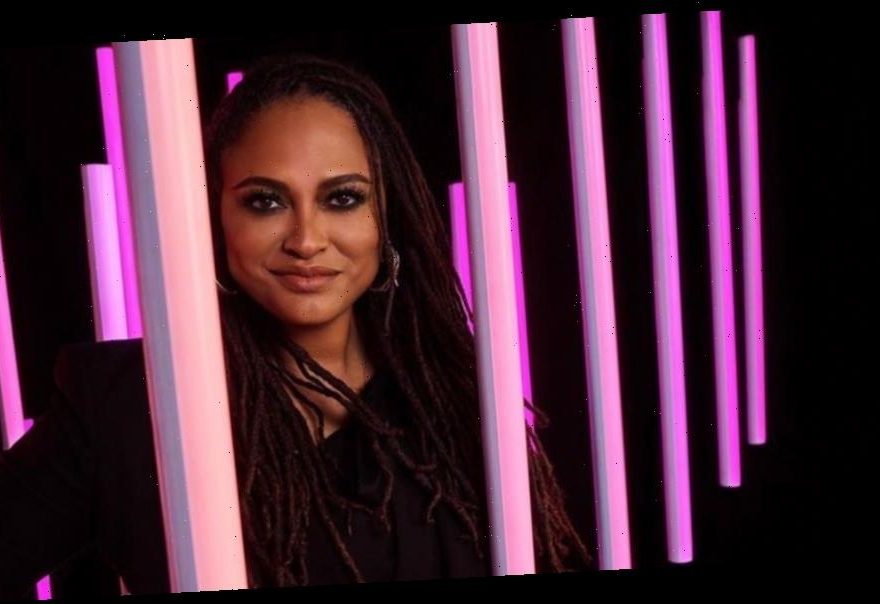 After the success of her documentary “13th” and miniseries “When They See Us,” Ava DuVernay has set her first feature film at Netflix.

The Oscar-nominated filmmaker will write, direct and produce the feature adaptation of Isabel Wilkerson’s critically-acclaimed novel “Caste: The Origins of Our Discontents.”

The film adaptation, titled “Caste,” will use a multiple-story structure to examine the “unspoken system that has shaped America and chronicles how our lives today are defined by a hierarchy of human divisions dating back generations.” The novel, published in August 2020 by Pulitzer Prize winner Wilkerson, was a New York Times best-seller and an Oprah’s Book Club selection.

DuVernay will produce ‘Caste’ alongside ARRAY Filmworks’ Sarah Bremner and Paul Garnes. Netflix executive Tendo Nagenda will partner with DuVernay for the project, after previously working together on Disney’s “A Wrinkle in Time,” the filmmaker’s 2018 adaptation of Madeleine L’Engle’s classic tale.

The project is the latest in the line of collaborations between DuVernay and Netflix. In 2016, she helmed “13th,” a documentary focused on the history of racial injustice and mass incarceration in America. The film — titled after the 13th amendment, which abolished slavery — went on to garner BAFTA, Emmy, and Peabody awards, as well as earning DuVernay the distinction of becoming the first Black female director nominated for an Academy Award. DuVernay’s next Netflix project, 2019’s “When They See Us” told the story of the “Exonerated Five.” The four-part limited series received 16 Emmy nominations. DuVernay is also currently producing a series based on the life of athlete and activist Colin Kaepernick, titled “Colin in Black & White,” for the streamer.