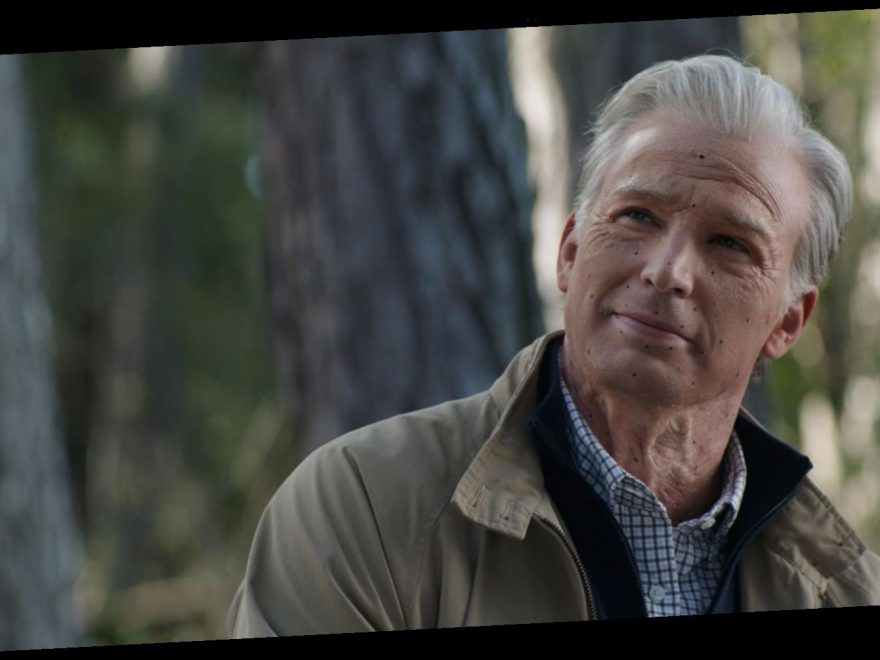 Avengers: Endgame opened up a whole can of worms when it introduced the concept of time travel and multiple timelines, showing the Earth’s Mightiest Heroes potentially creating dozens upon dozens of branch realities in their quest to retrieve the Infinity Stones from the past. And one of those branch realities proved too tempting for Steve Rogers (Chris Evans), who would decide to retire and live out to old age with his true love, Peggy Carter (Hayley Atwell).

But did he change the past? Or did he travel back to the main timeline to finally reunite with Bucky (Sebastian Stan) and Sam (Anthony Mackie) as an old man? Directors the Russo brothers finally clarified the longest-lingering mystery around the Avengers: Endgame timeline.

In an interview with the Lights Camera Barstool podcast (via CinemaBlend), Joe Russo revealed that he and his brother Anthony Russo came up with an “internal logic that we defined in the room” regarding some of the more tangled concepts of time travel in Avengers Endgame. The most potentially complicated: the timeline of Steve Rogers, or the question of whether he changed the past or simply hopped over from an alternate timeline. For the Russo brothers, it was the latter.

“Based on everything that happened, he would have been in a branch reality and then had to have shifted over to this, so jumped from one to the other and handed the shield off,” Joe Russo said, explaining:

Turns out there’s been some internal disagreement about this topic before, with the Russos and writers Christopher Markus and Stephen McFeely disagreeing about whether Cap was in a branch reality. But the brothers are digging their heels in and doubling down on their interpretation, which aligns with the Marvel Cinematic Universe’s slow teasing of the multiverse: we’re seeing the beginnings of it in WandaVision, and it will continue to be explored in Spider-Man 3 and Doctor Strange in the Multiverse of Madness. And it lets the Russo brothers avoid dealing with the complicated mess of time travel logic, and whether Steve’s reuniting with his lost love in the past may have sent ripples to the future. He was just living in retirement in an alternate reality, before he decided it was time to hand the Captain America mantle down to Sam.

Funnily enough, though this revelation puts a neat capper to Steve Rogers’ storyline, it does sort of open the door for a whole new story of Cap’s adventures in this alternate timeline — a possibility considering the whispers that Chris Evans may or may not be reprising his role as Steve Rogers at some point in the future. It’s probably not something quite that involved considering the actor was happy to put the MCU behind him, but anything’s possible, right?