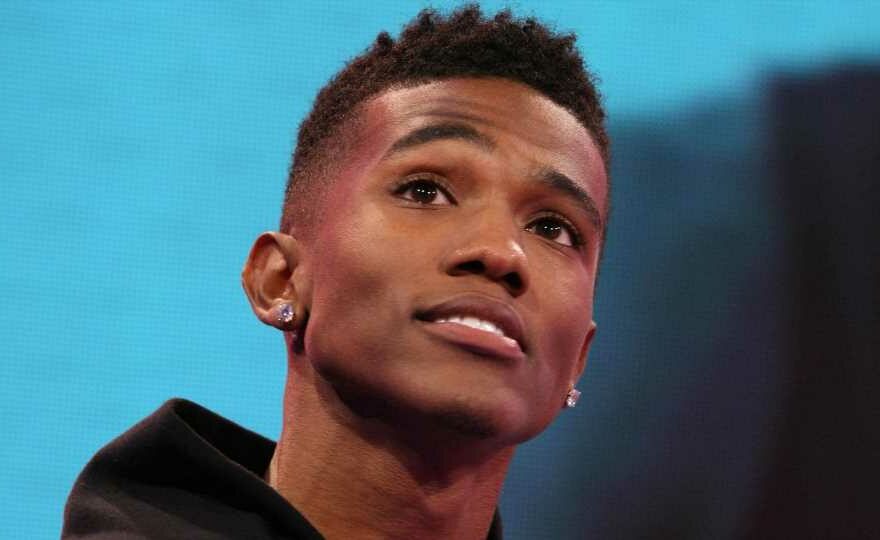 R&B musician, B. Smyth, real name Brandon Smith, passed away on Thursday at the age of 28 following a lengthy battle with pulmonary fibrosis.

B. Smyth’s death was confirmed by his older brother Denzil. 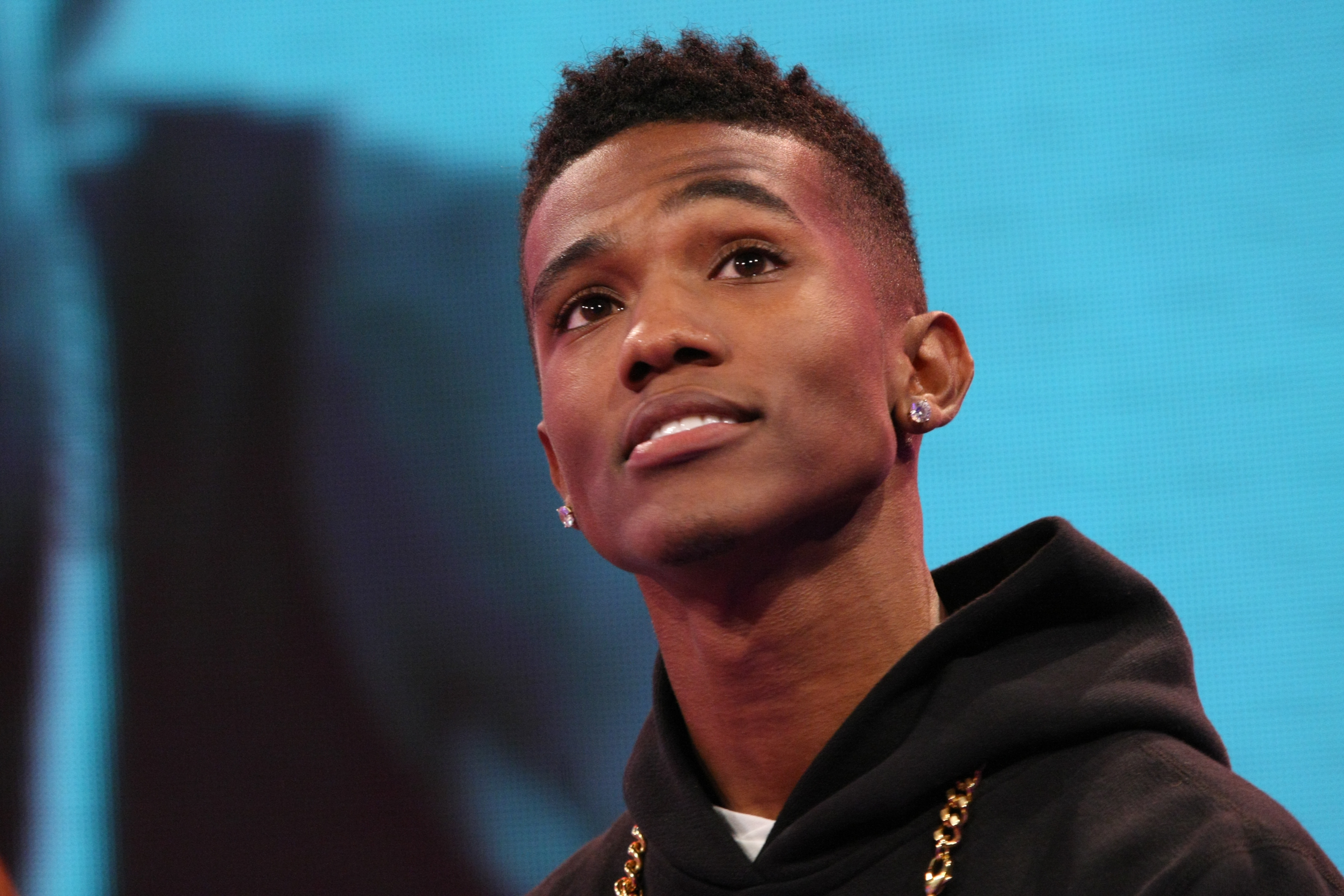 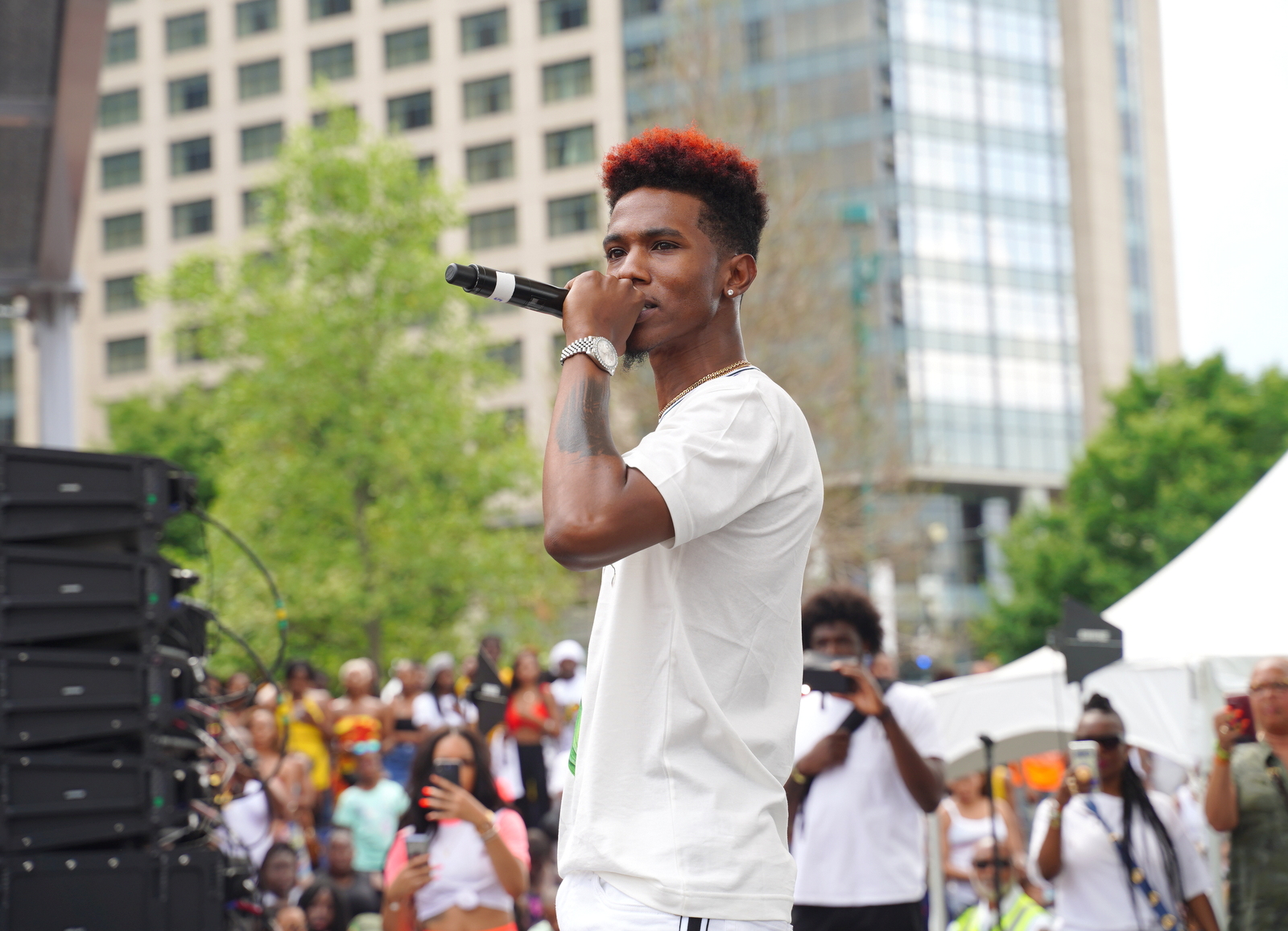 In an emotional Instagram reel, Denzil shared the heartbreaking news of his brother’s death.

“It’s very tough for me to make this video because I never thought I would have to make something like this,” he said.

“We ask right now in this particular moment that you guys respect our privacy and that we accept all the love and condolences on his behalf.”

Denzil added that he and his family are trying to do the best that they can to cope with the tragic situation.

“My brother was very excited to see a lot of you create challenges for his latest released single #Twerkoholic part 2 while he was in the ICU, it really brought him a big smile to his face,” read the caption of the post.

B. Smyth earned fame on YouTube, becoming known for his songs Might Cuff You, Ride Good, Creep, Leggo and more.

He collaborated with artists such as 2 Chainz and Future during his career.

“It's definitely dope, especially me just being fans of those guys. To go from being a fan to being amongst them as my peers and doing records with them, it's really a blessing for me,” he told Complex in 2013.

Autumn Statement winners and losers – how it will affect you explained

“May he Rest In Peace. He had such a beautiful and heartwarming soul,” wrote one person. “Sending my love and condolences to you and your family.”

“Life is so unfair. I cannot believe B.Smyth passed. I just saw that he released twerkaholic part 2 last week. It’s really insane because if you asked me in 2014 I would’ve sworn he was gonna be such a big star,” wrote another.

“He reminded me so much of like Young Chris Brown. So talented.”