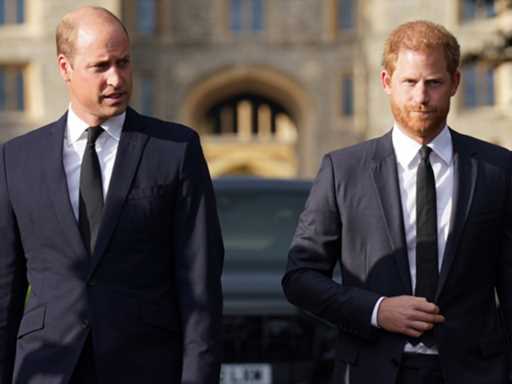 Princess Diana had a bit of a rebellious spirit in her when she was a member of the royal family, which is something that was definitely inherited by her youngest son, Prince Harry. One royal expert believes that Diana would have supported his exit from his senior role at the palace, but she might not have loved Harry’s current relationship status with his older brother, Prince William.

Andrew Morton, the royal author who wrote Diana: Her True Story, told The Daily Beast that Diana would have been “very conflicted” by Harry’s situation. He believes that “she would admire the fact that Harry’s made a break and got out and now lives in California.” The mother and son shared the same affinity for America being “a place of openness and opportunity” and Diana would have “understood” why he left.

Yet there is one area she wouldn’t give him “a round of applause” and it has everything to do with “this dislocation between the two brothers.” Morton noted, “She always said she wanted Harry to be William’s wingman, not a hitman.” The royal expert supported Harry and shared that he “has a valid argument” about being critical of how King Charles III treated Diana, but once the memoir is out, it will be time to “move on.” He added, “You can only go on for so long blaming your dad.”

With the December release date confirmed for Harry and Meghan’s Netflix docuseries and his memoir publication date of Jan. 10, 2023, perhaps the healing will begin. The royal family needs to be able to look forward to a harmonious future instead of a rocky rift.

Before you go, click here to see the best photos of Prince Harry and Prince William growing up together over the years. 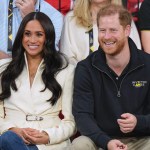