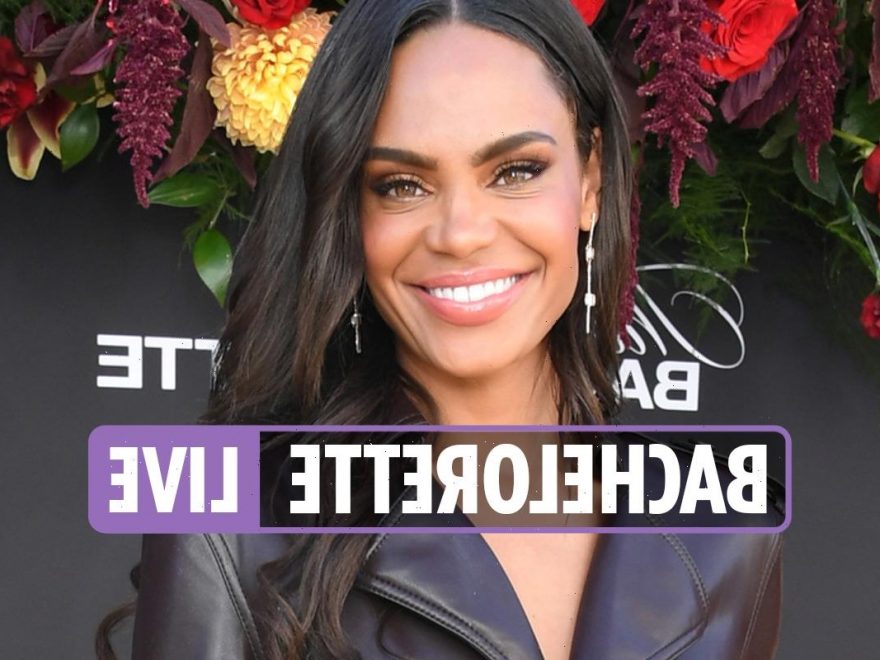 THE Bachelorette fans are hoping Rodney Mathews becomes the next Bachelor after his charming one-on-one date tonight.

Also on tonight's drama-filled show, Peter Izzo stirred up a feud with his rival, Will Urena, by throwing his coveted Top Gun jacket into the pool.

Will previously won the jacket as a prize on their Top Gun: Maverick themed date.

Also on Tuesday's Bachelorette episode, Michelle took the men on an aviation-themed date hosted by the stars of the upcoming sequel, Glen Powell & Jay Ellis.

This week's show comes after Jamie Skaar broke down and revealed his mom was suicidal as fans took to Twitter to praise Joe Coleman's basketball skills.

As Jamie opened up about his life challenges to Michelle, he said: "When I was 24 my mom committed suicide."

Both appeared teary-eyed, as Michelle responded: "I don’t know you that well but I’m so proud of what you’ve come through and how you conduct yourself."

Read our Bachelorette live blog for the latest news and updates…