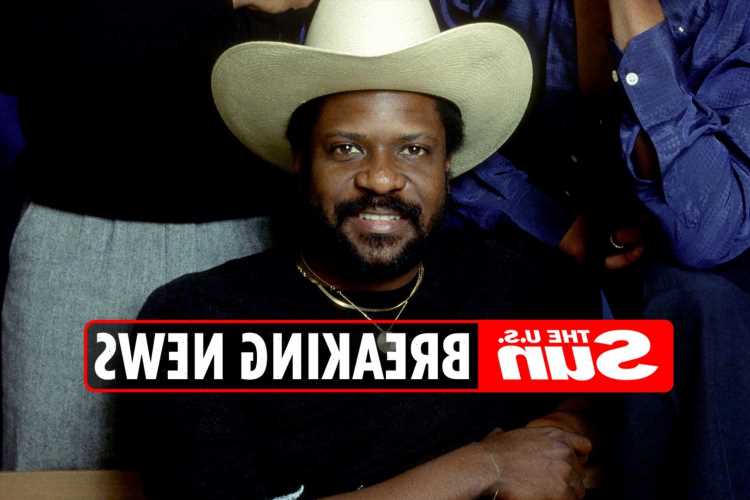 Ronnie's wife Linda Boulware-Wilson revealed that the singer died on Tuesday at his home in Tulsa, Oklahoma. 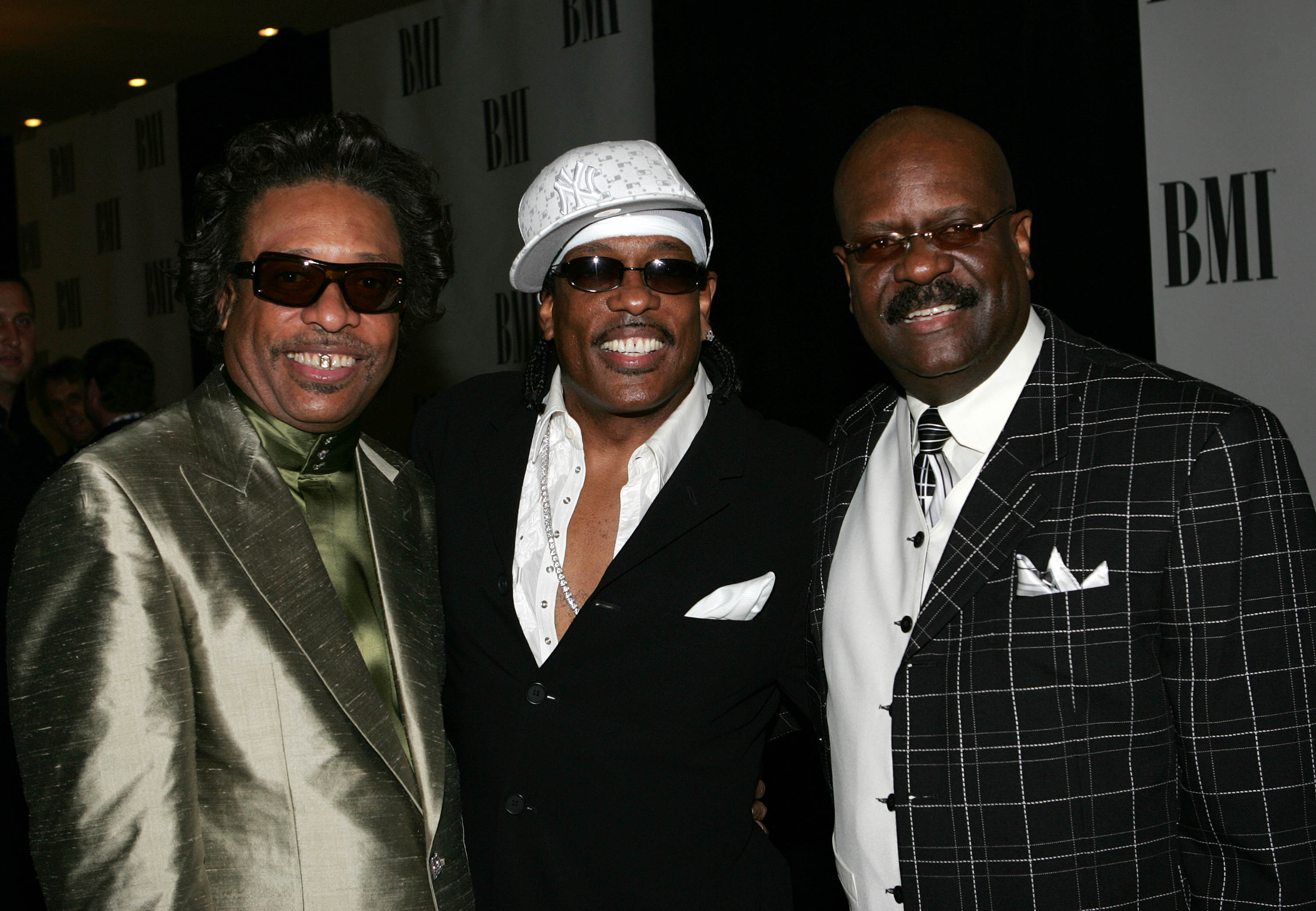 She told TMZ he died peacefully and she was holding his hand as he took his last breath.

Ronnie reportedly suffered a stroke last week and was in a semi-coma from which he never recovered from.

The musician suffered several strokes over the years.

Linda remembered Ronnie in a Facebook post as "a genius with creating, producing and playing the flugelhorn, trumpet, keyboards and singing music."