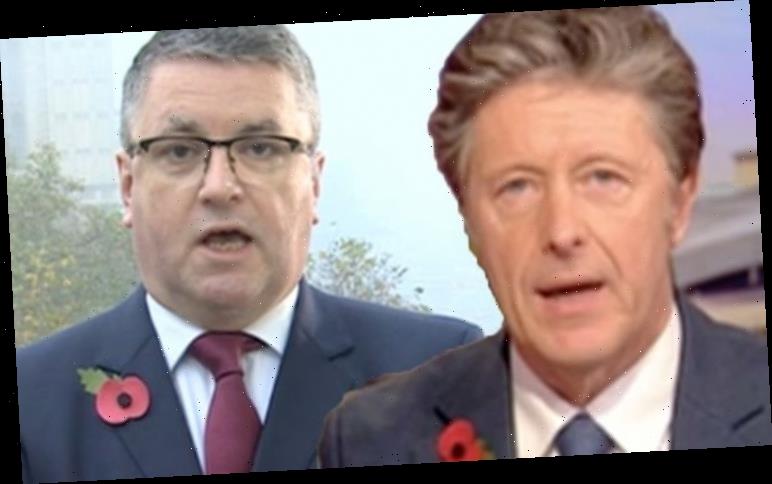 Charlie Stayt welcomed Justice Secretary Robert Buckland onto BBC Breakfast today to discuss the enforcement of restrictions during England’s second national lockdown. Stayt grew increasingly frustrated during the interview when Buckland failed to provide answers to some of his questions. However, BBC viewers weren’t pleased with Stayt’s interview style and took to Twitter to comment.

One said: “Why do these idiots on BBC Breakfast talk down to ministers and take such a high handed attitude. Please, BBC stop them asking such crass and belittling questions. @BBCNews @BBCBreakfast.”

“Why do the BBC hold the Government responsible for the people who don’t/won’t follow track n trace or restrictions in general? Sigh. *switches tv off* #bbcbreakfast,” another said.

Someone else exclaimed: “@BBCBreakfast ‘How will we know who COVID Marshall’s are’ are you kidding on that type of question? Also, why have aggressive body language and tone just because you are interviewing a member of Government? Why not just ask normal questions so they can answer them?”

Read more: Louise Minchin husband: Who is the BBC Breakfast presenter married to? 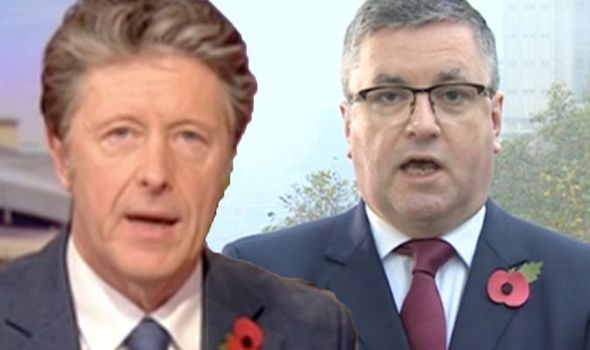 However, other viewers slammed the Justice Secretary for being unable to answer Stayt’s questions.

One tweeted: “No idea who this MP is but he has no idea about anything! So how many covid marshalls? … Huh… I don’t have that number. And how will we know who is a marshall? … Huh… I don’t really have this info. They will have a hi-viz… #bbcbreakfast.”

“Robert Buckland doesn’t know very much at all. Why’s he on here? #bbcbreakfast,” another questioned.