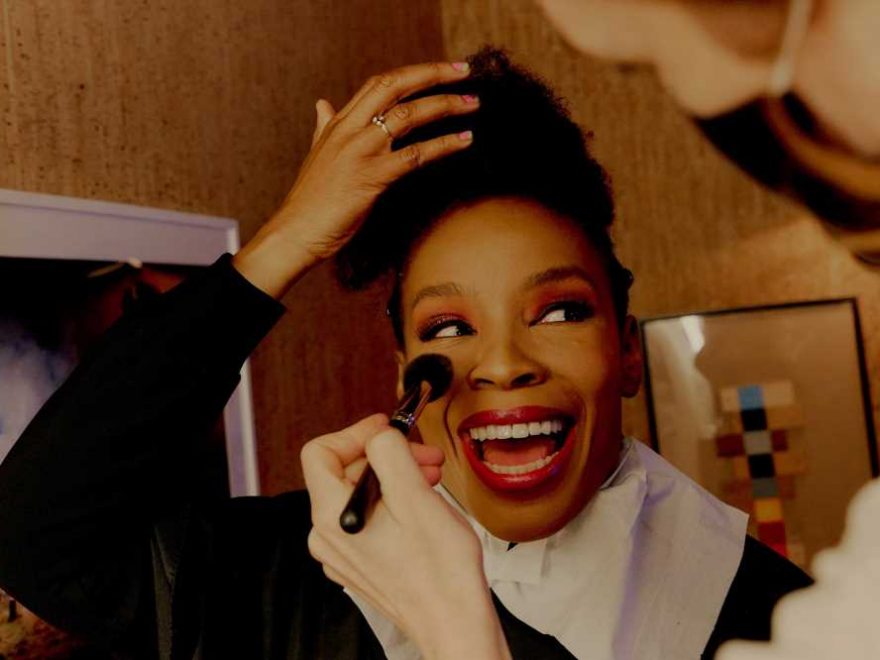 After launching a late-night show during the Covid-19 pandemic and shooting 30 episodes in a room of empty seats, comedian Amber Ruffin welcomed the first live audience to her weekly sketch and variety show, Peacock’s The Amber Ruffin Show, on Friday, August 13th.

“It was very exciting,” she says. “Doing this show without an audience meant that we never knew if anyone was ever watching. And then to get out there and see, well shit, it’s at least a hundred and fifty people. It’s nice. And strange, very strange.”

Here’s how you can stream the entire program on NBC’s Peacock.