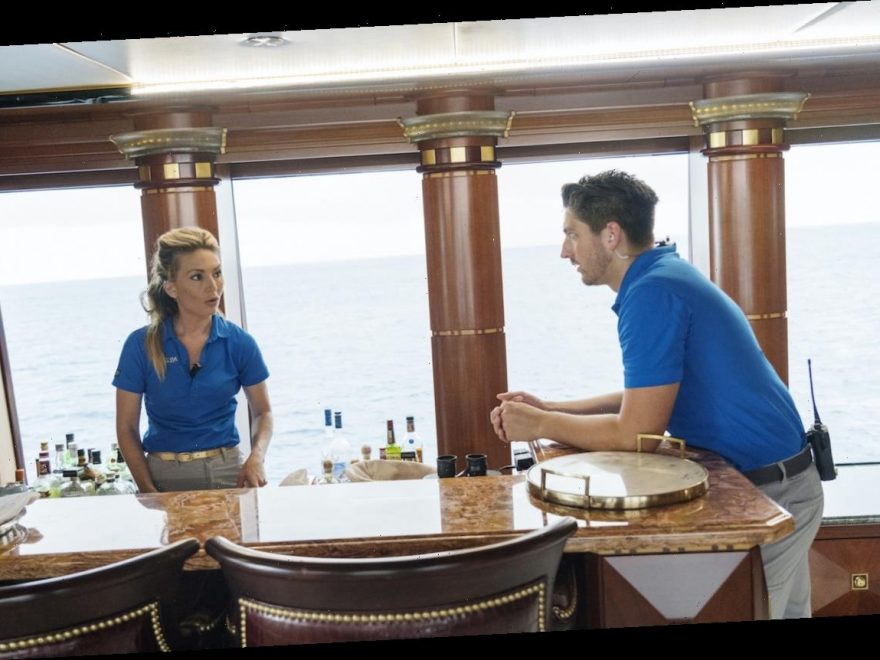 Below Deck fans are in for a serious treat when some of their favorite crew members meet up at apartments and homes throughout the country for a serious gab sesh about upcoming episodes. 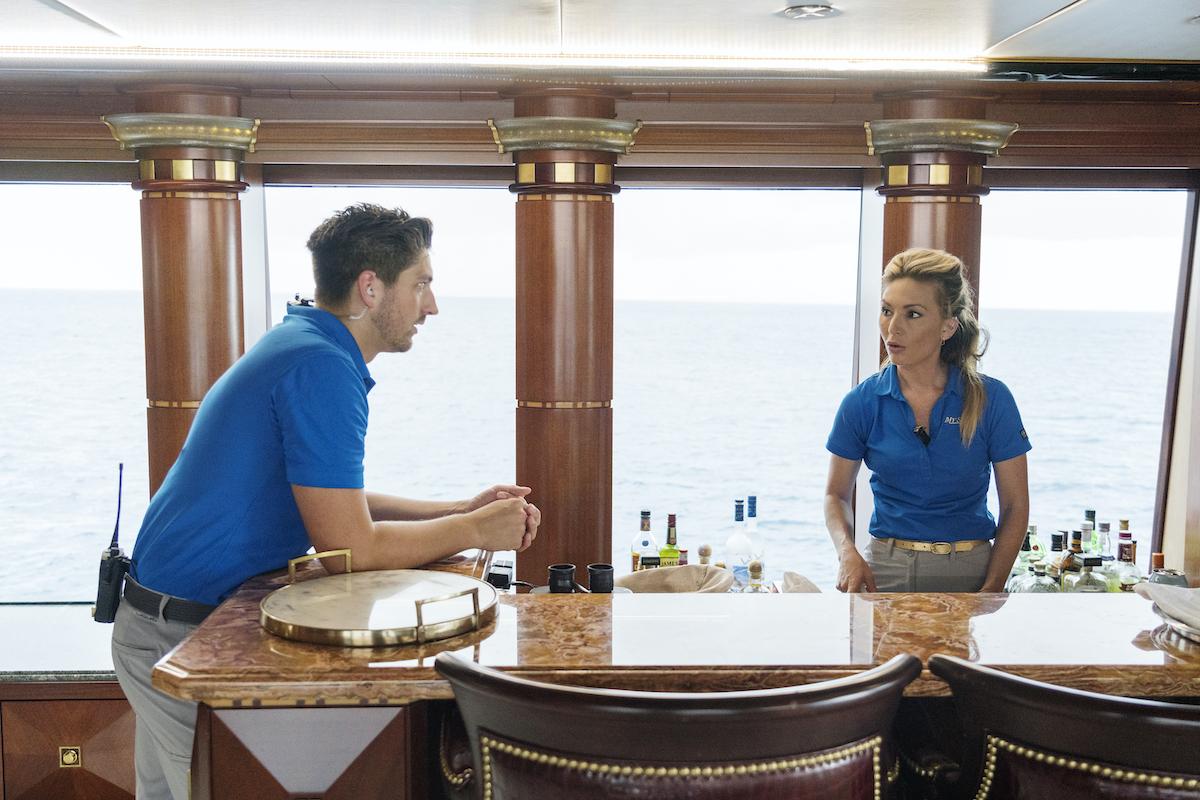 Series collide as crew members from Below Deck and Below Deck Mediterranean hook up to laugh, review and chew the fat about the final eight episodes of Below Deck Season 8. Kate Chastain hangs with deckhand Connie Arias from Below Deck. Plus, the Below Deck brother-sister team of Kelley and Amy Johnson are parked on one of their couches together.

Colin Macy-O’Toole partnered with Bobby Giancola from Below Deck Med and told Showbiz Cheat Sheet the experience was an absolute blast.

Macy-O’Toole told Showbiz Cheat Sheet he and Giancola are friends and often talk on the phone. This also isn’t their first collab as they wrote and recorded two songs from their respective homes in New York and South Florida.

“When Bravo said they wanted me to do the show, they asked who did I want to watch Below Deck with,” Macy-O’Toole said. “I was like Bobby! We were already doing those jams during quarantine, so I knew Bobby and I would have a blast.”

Macy-O’Toole flew down to South Florida to shoot their segments. “It was a lot of fun because we got to have a few drinks and just hang out,” he remarked. One interesting aspect of the new show is how Bravo plans to weave the five teams of crew members into one show of commentary. “It is the first time for Bravo with a bunch of people,” Macy-O’Toole said.

‘Below Deck Galley Talk’ will be hot takes and wild memories

Macy-O’Toole said while he couldn’t share any tea about the final Below Deck Season 8 episodes, he hinted that viewers should hold onto their seats. In addition to hot takes, the crew also shares memories from the show, hopefully quite a few from behind the scenes.

This will include Chastain revealing her “goat face” while Arias completely loses it. Chastain also seemingly gives viewers her best “Captain Lee-ism” yelling at a yachtie to “get off the radio goddammit!” The preview shows that Couchsurfing yachties deliver some frank and even shocked reactions to the episodes too.

Bravo plans to air a New Year’s Day marathon of Below Deck Season 8 from 10 am ET/PT-7pm ET/PT.