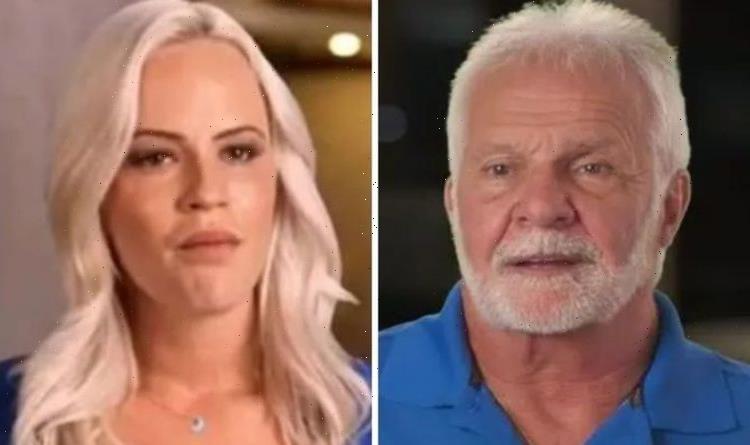 A dramatic look at Below Deck season 9 preview

Below Deck season nine usually airs on Monday night. However, episode 10 of the season didn’t run on December 27. Fans were eager to witness the supposed firing of Heather Chase after Jessica Albert left the boat due to her health. However, they were left with reruns of previous episodes in the scheduled time slot, as the series took an abrupt break.

On Monday night, fans were disappointed not to be able to watch the tenth episode of season nine as the show took a break for the holiday season.

Instead of a new episode, they watched the premiere of new special Captain Lee’s Yachtrageous Moments 2022.

The half-hour show included reruns of the craziest moments in Below Deck history.

It also included commentary from Captain Lee Rosbach himself as he looked back at some of the outrageous moments and shared a laugh with viewers.

Since Below Deck approached the midseason already, reruns of previous episodes were played in place of the tenth instalment.

After the special, a trailer for upcoming episodes was shown to tease what’s still to come.

First officer Eddie Lucas is continuing to struggle with his team while the interior group are still down one steward.

A new episode of Below Deck will air on Monday 3 January at 9pm on Bravo.

Fans were upset on Monday night when they expected to tune in to a new episode of the show, with @ihearthk writing on Twitter: “No new episode of #BelowDeck.”

@badcatholicguy added: “No #BelowDeck tonight! No new shows this week on Bravo, I guess.”

@lisalovezoo echoed: “There is nothing good on TV right now, going to really miss Below Deck with Captain Lee tonight.”

It comes after Below Deck fans called for Heather to be fired over the use of a racial slur.

While out for dinner with the crew, the chief stewardess said the n-word and went on to deny it when she was called out by a co-worker.

After having drinks with the team, Heather and deckhand Rayna went to the bathroom, and it was on the way back the accident occurred.

@neaux1carez scolded: “@BravoTV, we are gonna need Heather fired from Below Deck immediately!”

@excess223 echoed: “Below Deck med fired a deckhand for posting a racist meme once. Why does Heather still have a job? #BelowDeck.”

When the season returns in January, fans will see how the events unfolded after Heather used the slur.

Fortunately, fans are happy to know she was told to leave MySeanna and was pulled up on the use of language.