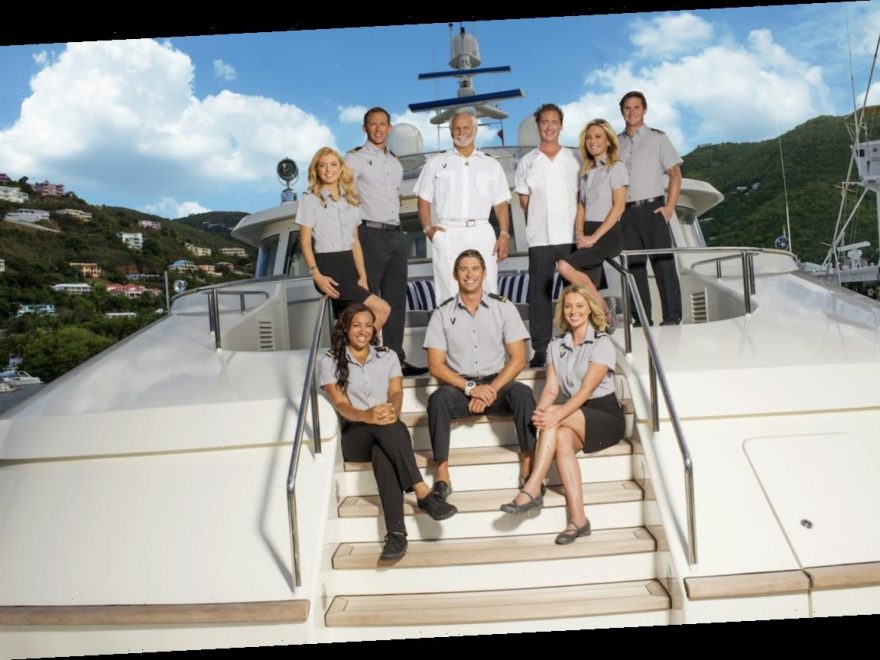 Sometimes the Below Deck crew will take matters into their hands before a crew member is fired. While bad behavior is ever-present on the series, only two crew members became so worrisome, the crew booted them off the boat before they faced Captain Lee Rosbach. 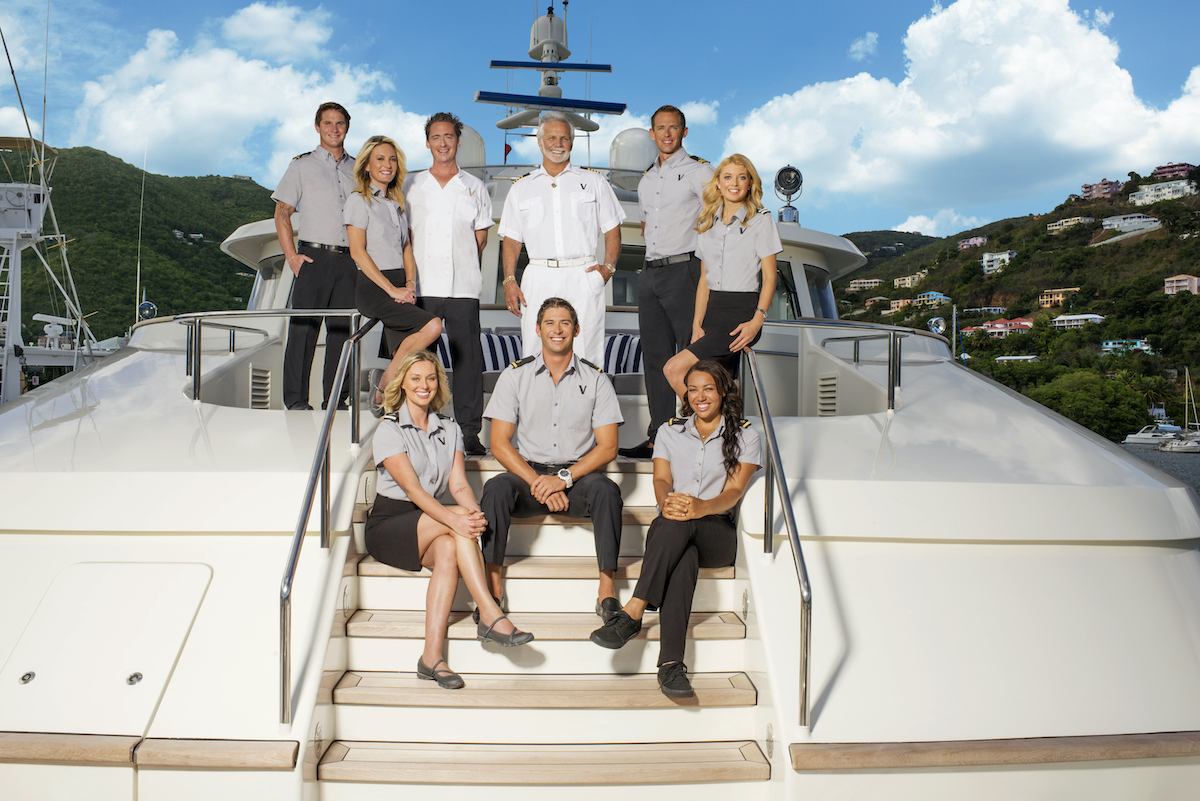 Two deckhands were banished from the boat and crew during seasons 3 and 4. Drunken behavior ended up getting the deckhands fired even though the show often films the entire crew getting drunk and crazy.

But these two crew members actually made the crew worried for their own safety. While they may have been the only two who have left, other crew members could have also used a time out and meeting with Rosbach.

Deckhand Dane Jackson came in as Don Abenante’s replacement. Abenante suddenly quit and the crew hoped Jackson would be his permanent replacement. Unfortunately, Jackson’s drinking became problematic. The crew initially realized there was an issue when Jackson became extremely inebriated on a night off while the crew remained on the boat.

But later, he became belligerent on a crew getaway to a small island. He became so obnoxious, bosun Eddie Lucas had to intervene and separate him from the crew. Lucas forced Jackson to return to the boat, while the crew remained on the island. Rosbach fired Jackson the next morning.

“Dane had some serious social issues, his drinking and complete unwillingness to get along with the rest of the crew, and his total entitlement attitude and insubordination was more than enough to dismiss for cause,” Captain Lee Rosbach told All About the Tea.

Deckhand Trevor Walker’s drinking also interfered with his ability to get along with the crew. His boastful attitude on deck also got on bosun Kelley Johnson’s nerves. Initially, Walker was demoted from lead deckhand to deckhand. But that demotion didn’t humble him.

“He’s the worst crewmember I’ve ever had, ever, underneath me,” Johnson told Bravo’s The Daily Dish.  “I don’t say that lightly, I wish that wasn’t the case, because him failing as a deckhand is a direct reflection of me because my leadership skills weren’t able to approach him in the appropriate manner for him to maybe change. But he had no respect for others. He didn’t respect me. Hell, he didn’t respect Captain Lee at times. He felt like it was the Trevor Show, and it was his way or he’d complain about it and cause a big deal.”

Johnson sent Walker to stay at a hotel after a scary night of partying. Walker returned to the boat the next day, which is when he was fired. “He’s extremely offensive,” Rosbach said to Bravo’s The Daily Dish. “One drink is not enough and two is too many. He doesn’t handle his alcohol well. Let go’ is much too pleasant. He got fired. It wasn’t a ‘let go.’ It wasn’t, ‘I’ll let you down easy.’ He got fired for being a f***-up.”

Ashton Pienaar could have also used a time-out

While he was never fired or removed from the boat, bosun Ashton Pienaar became physically violent toward chief stew Kate Chastain. The crew was partying in town and Pienaar became aggressive toward Chastain during the van ride home. He savagely punched the van’s interior when he thought Chastain was making fun of his mother. Pienaar then lunged toward Chastain but was restrained by the chef Kevin Dobson.

Pienaar continued to verbally attack Chastain on the boat, which is when she left and stayed at a hotel for the night. She returned and finished the season, but Rosbach never knew about the instance until it aired. 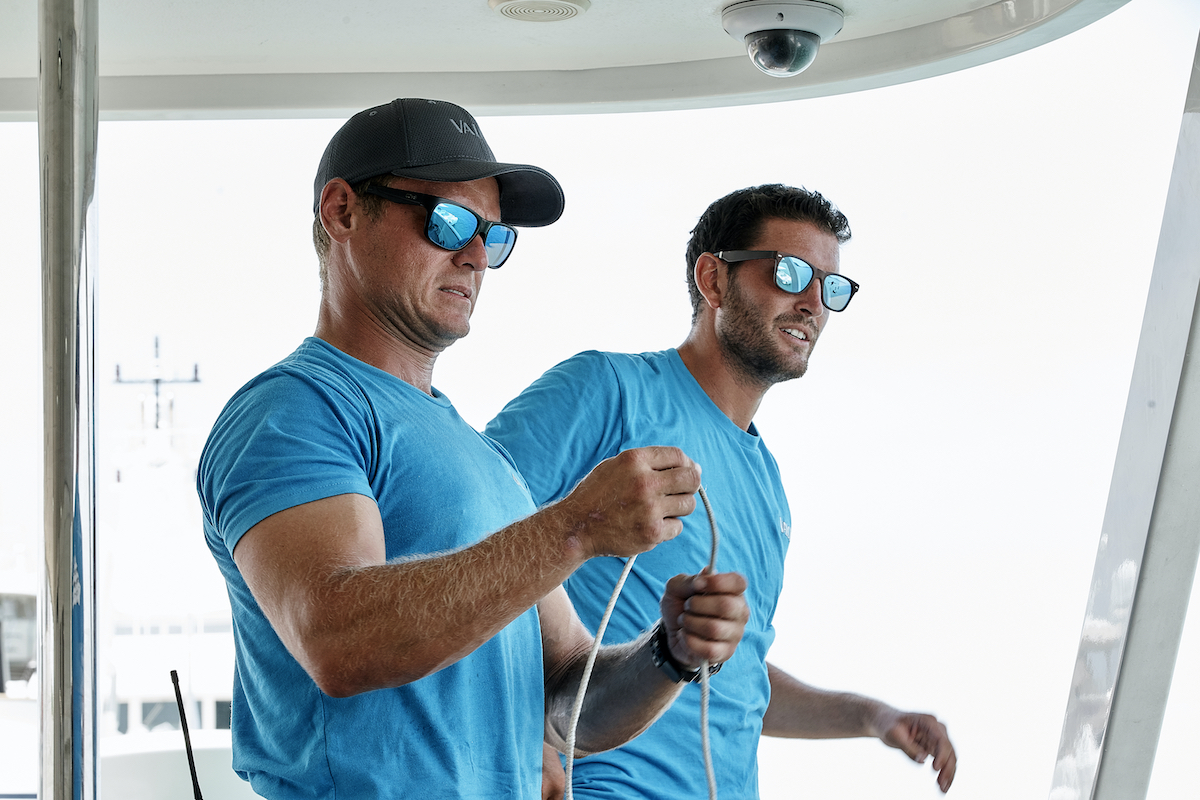 “You stated that you were going to be the bigger person and apologize but I didn’t get the sense that you thought you really should have,” Rosbach blasted Pienaar in his blog. “But the offended party, Kate, came to the wheelhouse, took the heat, and not once did she attempt to throw you under the bus. Even though you thoroughly deserved it. No, she covered for your ass. Then you have the gall to say, ‘when you were younger you had a temper’. News flash Ashton, you still have a temper, especially when you get black out drunk.”