Deckhand Tanner Sterback from Below Deck Season 7 revealed that the horrific accident he endured last year has changed his life forever. He seems to be dealing with post-traumatic stress disorder and navigates anxiety and depression on a regular basis. Sterback’s season had just wrapped on Bravo when he was hit by a car while riding an electric scooter. He fractured his skull and was hospitalized.

Tanner Sterback from ‘Below Deck’ says the accident changed his life

He recalled “riding such a high” coming off being on Below Deck and hit an extreme low after his accident. “I was in a relationship at the time [but] we broke up,” he recalled on the Altered Reality podcast. “Two weeks later I fractured my skull. I woke up in the hospital and I was like what happened?” He was lucky to be alive and said. “The whole left side of my brain popped every capillary. And it’s changed everything.” 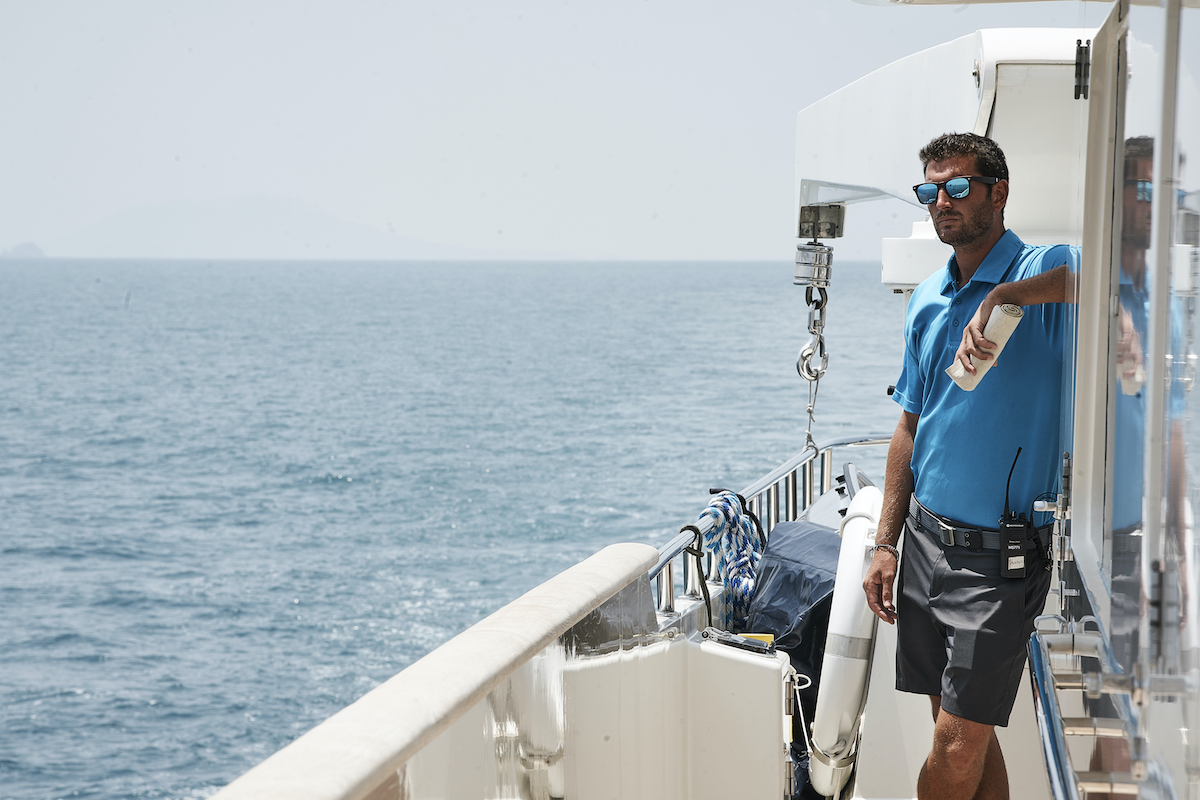 “I try so hard to live my old lifestyle,” he continued. “But I can’t. And it drives me insane because I continuously push that limit to do things that I was just normally doing. But now it’s just … my anxiety is through the roof. Depression especially everything is … it’s hard.”

Tanner Sterback describe what happens when he ‘flips’

Sterback admitted that when he initially became overwhelmed with anxiety and depression, he was too stubborn to seek help. “I try and do everything myself,” he said. Sterback’s family and friends could see he was suffering. In fact, Sterback said his close friend told Sterback’s new girlfriend that she’ll never know the “real Tanner.”

“You know how much that hurts me?” he said. “Am I that different? And I guess so. And it frustrates me that I dip into that other side where I’m afraid. Even Alex when you and I hang out and stuff I would love to rage and have fun and all that stuff. In the back of my mind, I’m like, ‘Nope.’” Behave. I don’t know when I’m gonna flip.”

“It’s either like I can go out and have a good time,” he said about the flip. “I try and control myself, but the flip is I don’t know what side you’re gonna get. You’re gonna get the fun side, angry side, or all of a sudden I’m gonna start crying.” He said his emotional rollercoaster started after his accident.