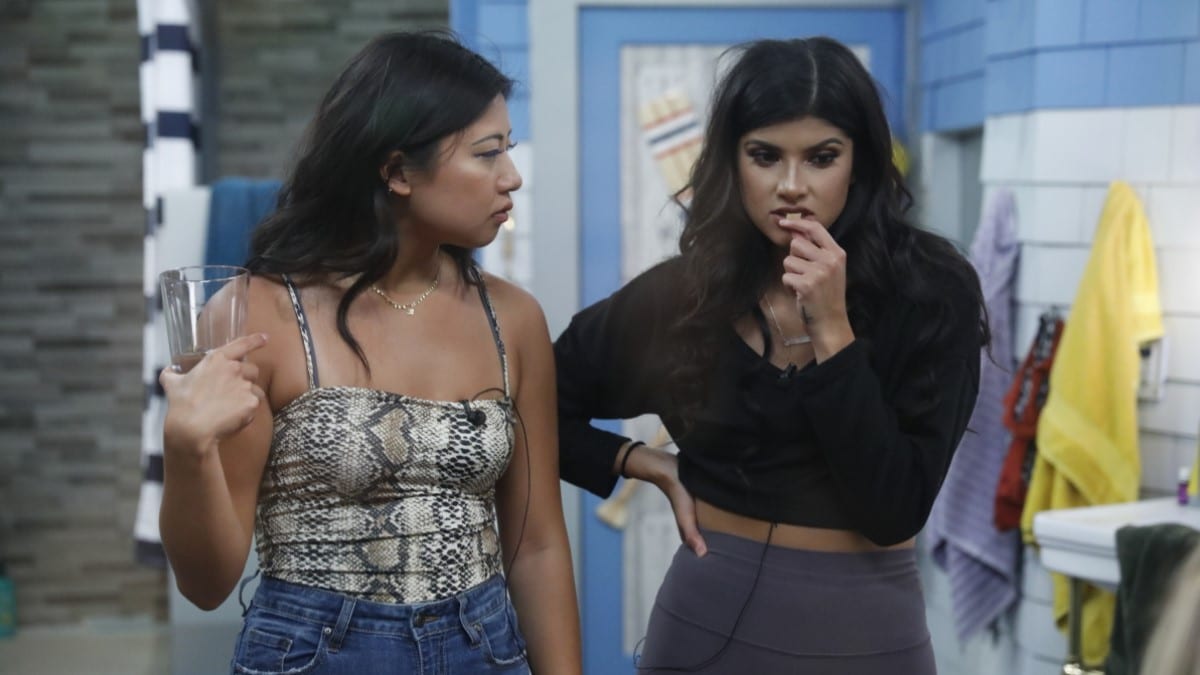 The Big Brother 2019 schedule continues with Season 21, Episode 9 on Sunday night. It’s time for CBS viewers to learn who the HOH nominated for eviction is and what took place during the final Whacktivity Competition.

Episode 8 featured an Eviction Ceremony, where Kemi Faknule was evicted on a 10-1 vote. Jackson Michies was the only one who voted to save her, but he did it so that he could lie and claim another houseguest had done it.

As the episode came to a close, a new Head of Household Competition was played. Nick Maccarone won the power and got to nominate two people for eviction.

After a recap of what has taken place, the episode will start depicting what Nick did as HOH during his first few hours in power. A lot of drama also played out on the live feeds.

Once the drama has been covered, it will be time to show what happened during the final Whacktivity Competition of the summer. There had been five houseguests who signed up to play it, but Kemi was evicted and had to sit it out.

Once the new secret power has been awarded to one of the Big Brother 21 cast members, the episode will work its way toward the Week 3 nominations.

Nick had to pick two people he wanted to target for eviction and his alliance members had a lot of suggestions in that regard.

Within the Big Brother 2019 schedule, the Veto Competition and Veto Ceremony will be shown during Episode 10 on July 17. Then, on Thursday, July 18, the next Eviction Ceremony and the Camp Comeback Challenge will play out.

The challenge itself might take longer than the hour-long episode to complete, so it could finish up on the CBS live feeds.

Big Brother has episodes on Sunday, Wednesday, and Thursday on CBS.