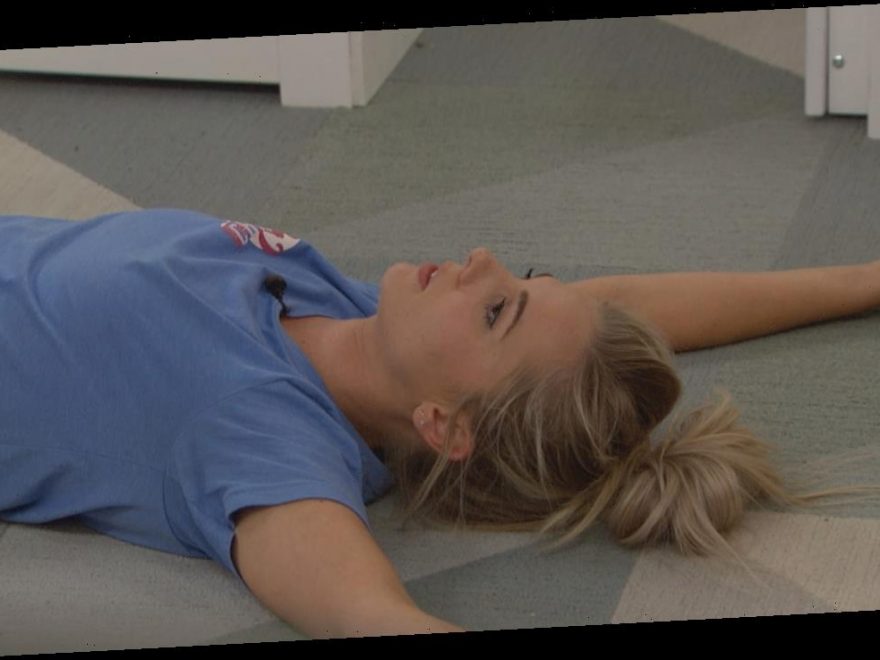 Big Brother All-Stars cast members are really starting to build up those resumes.

The season finale will take place before October comes to an end, meaning it is just about time for CBS viewers to learn who will become the Big Brother 22 winner.

Over the past week, there have been a lot of competitions played by the BB22 cast. It includes what took place during the Triple Eviction night, who won the final six HOH Competition, and then who just won the Veto Competition this weekend.

As these are up to the minute revelations about what is transpiring inside the BB22 house, expect some spoilers about what has been going on. And boy, are there some interesting spoilers when it comes to competition wins.

Who has won the most challenges on Big Brother All-Stars 2?

We now know the name of the houseguest who just won the Power of Veto today, which is added to the list of accolades shared below.

Cody Calafiore has now won the HOH three times and the Power of Veto three times as well. He is clearly leading the pack when it comes to winning valuable challenges, and he definitely has the strongest resume among members of the BB22 cast.

Memphis Garrett has won the HOH three times and the POV once. That’s three major competitions that have allowed The Committee to stay in power this summer.

Christmas Abbott won an HOH, two POVs, a Safety Suite, and one of the BB Basement powers. She has been able to spread her wins around and keeps adding to her resume.

Enzo Palumbo won an HOH, a POV, and a Safety Suite.

Daniele Donato won one HOH and also one of the BB Basement powers.

Kevin Campbell and Da’Vonne Rogers each won one of the POVs.

Kaysar Ridha won one of the Safety Suite Competitions. He then protected Janelle for a week.

David Alexander won a BB Basement power that he used to save himself from the block one week.

Keesha Smith, Nicole Anthony, Bayleigh Dayton, Janelle Pierzina, Ian Terry, and Nicole Franzel have won nothing this season. Somehow, Nicole F. continues to survive, despite having no success in any competition or challenge this summer.

Who will become the Big Brother 2020 winner?

It’s not that close when comparing the resumes of people on the Big Brother All-Stars 2 cast. Cody Calafiore is pretty far ahead with his six challenge victories.

Christmas Abbott has won five challenges, Memphis Garrett has won four times, and Tyler Crispen also has four wins to his credit. That trio has the chance to catch up to Cody’s resume, especially since Tyler got Daniele Donato out of the house.

And speaking of Dani, she is stating that she won’t ever play the game again.

Regarding everyone else, there aren’t that many episodes left until the Big Brother 2020 winner will be decided. As revealed in our breakdown of the BB22 episodes in October, the season comes to an end before the end of the month.