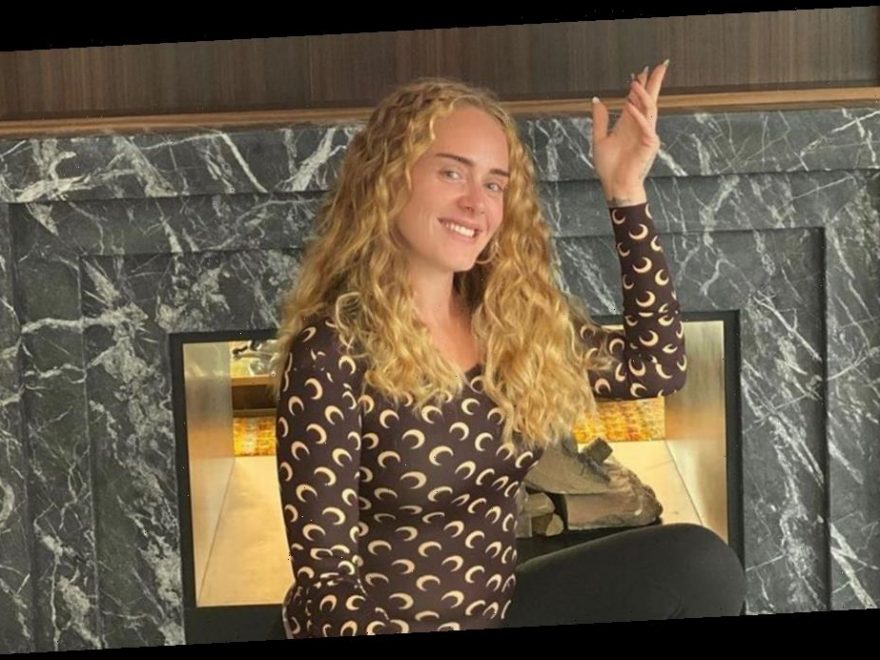 Adele is believed to have treated rapper Skepta to an extremely lavish present for his 38th birthday in September.

The mum-of-one reportedly splashed out on a £16,000 chain for the Shutdown hitmaker following claims that the pair have grown close to one another.

Friends have said, although they aren't an "official" couple yet, their friendship has stepped up a gear.

A source said: "Adele and Skepta have grown close in recent months and have been seeing a lot of each other.

"She’s been in England, and she gave him a beautiful gold chain for his birthday.

"He was showing friends the chain and seemed pretty hyped about it. While they’re not officially in a relationship, they are very close," the insider added to The Mirror.

Adele's rumoured relationship comes after she split from husband Simon Konecki last year, bringing their eight-year relationship to an end.

He is the father of her son Angelo, who turns eight years old this month.

Since returning to the capital from her £7.7m Beverly Hills home, Adele enjoyed a fun-filled night out on the town at a virtual reality centre in east London last Tuesday with Skepta.

The Hello hitmaker was said to be putting on a raucous display with the Boy Better Know star at the futuristic venue.

The alleged couple, who were joined by MC Jammer, were spotted at OTHERWORLD, an "innovative social entertainment concept using unique, multi-sensory virtual reality technology," which is held in a converted railway arch in a backstreet in Haggerston.

A source told The Sun Online: "We were asked to move from the lounge because a VIP was arriving. I couldn’t believe it when Adele just walked in with Skepta and Jammer.

"After doing the VR I saw her chatting to people and putting her boots back on. She seemed really down to earth.

"They were screaming and laughing when they were doing the VR together, I could hear her from the other end of the venue. It looked like they had a lot of fun together," they added.

He told ES Magazine in 2016: "Adele texts me all the time and keeps me in check. She speaks to me about how things are going."

The same year Adele celebrated Skepta by sharing a pic of him and writing "Tottenham Boy," alongside a heart emoji.

The rapper, who is father to a daughter called River, retweeted it with the words "love you," and an emoji of a red rose.