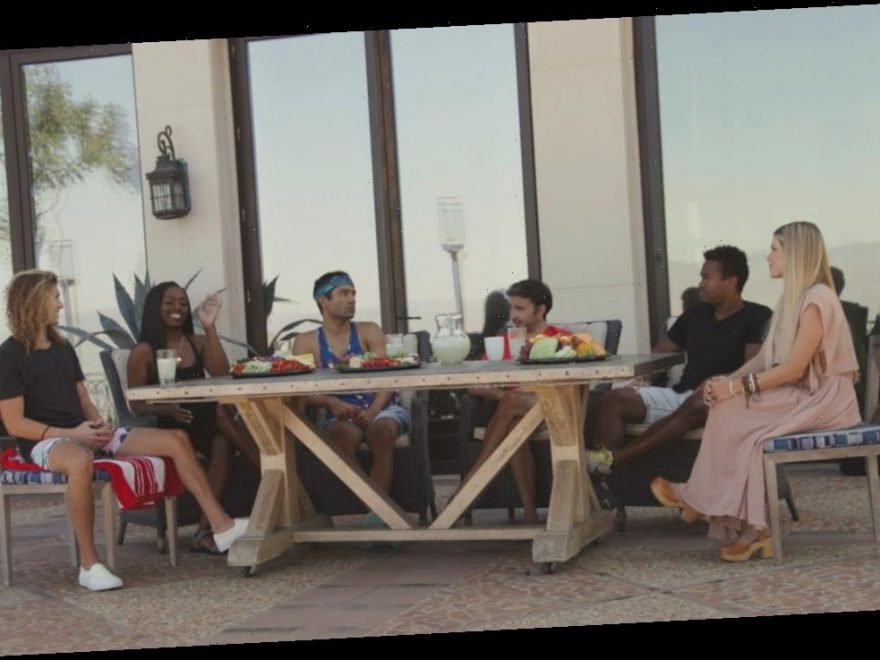 The 2020 Big Brother finale date has finally arrived. Tonight, viewers will find out who the BB22 jury picks to win the $500,000 and the title of champion.

Though it has been a shorter season than usual, it still feels like the cast has been playing the game for a long time. Maybe that’s because of all the early-summer rumors before the season premiere even aired.

As with a typical season finale for the reality competition show, there is a lot of ground to cover, but at least CBS gave the show a full two hours instead of trying to condense everything into 90 minutes.

We also got a bonus segment when the first five evicted houseguests starred in the penultimate episode of the season. We have video footage of that segment for viewers who want to watch it again.

What time is the Big Brother finale?

The season finale (Episode 37) begins airing at 9/8c on Wednesday, October 28. It’s a two-hour installment on CBS and it begins after a new episode of The Amazing Race.

What happens during the 2020 Big Brother finale?

Host Julie Chen Moonves will be on hand to lead the 16-member cast through the final moments of Big Brother All-Stars 2. She will begin with an introduction of the show, and there will likely be an extensive “previously on Big Brother” segment to start the episode.

Then, it will be time to show taped footage of what has happened inside the house since last Thursday night. That’s when Nicole Franzel won Part 1 of the final HOH Competition.

Some of the footage will include Enzo Palumbo, Cody Calafiore, and Nicole reacting to that challenge results and discussing the game as they prepare for Part 2.

From there, Part 2 of the final HOH Competition will be shown, with the winner getting to face off against Nicole in Part 3.

Intermixed with taped footage of the final three, we can expect a re-introduction of the first five people who went home. They will likely be interacting with the finale via Zoom to keep the bubble of the show intact.

We will also get to see the BB22 jury roundtable, where the first eight members of the jury debate about who should win the show this season. The ninth member of the jury is still in the house.

It will then be time for Part 3 of the final HOH Competition to take place. Two of the final three houseguests will battle it out to decide who stands alone as the final Head of Household.

The final HOH then decides who sits next to them in the final two, with the third-place person then going out to join the BB22 jury. That person could leave the house pretty frustrated this season.

Once the final two is set, the BB22 jury will get to ask them questions about the season. It is intended to provide enough information to place a vote on the Big Brother All-Stars winner.

The final two houseguests will then get to give a final plea/speech about why they deserve to win the season and the BB22 jury will vote.

Nicole, in the hopes of making the final two, has been practicing her answers a lot on the Big Brother live feeds.

To wrap up the 2020 Big Brother finale, Julie will reveal the voting results and the celebration will begin. Before the credits roll, she will also reveal who has been selected as America’s Favorite Player.

Applications are already open for fans hoping to become a part of the Big Brother 23 cast.

There are also some strong rumors about a Celebrity Big Brother 3 taking place this summer. That could be the case due to Survivor getting taken off the CBS schedule.