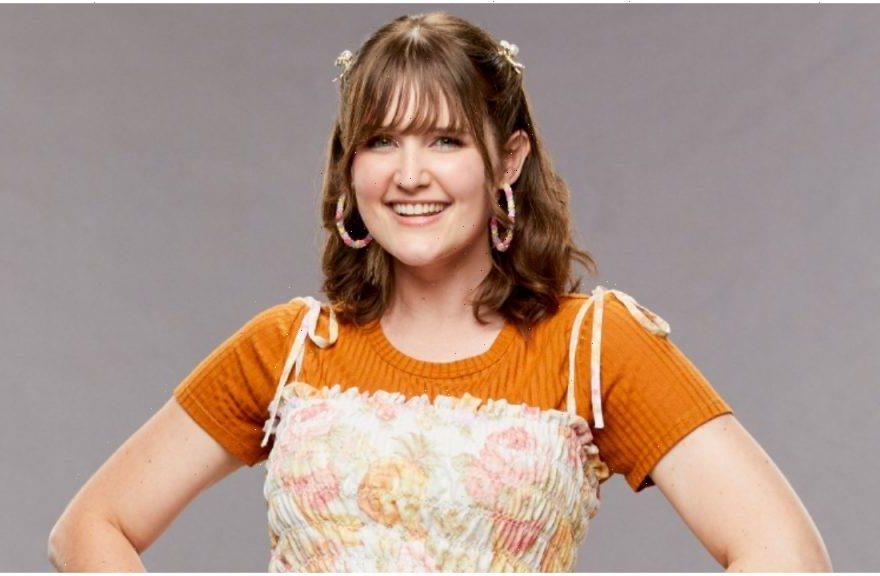 Big Brother often calls for betrayal. This week Sarah Beth Steagall threw Alyssa Lopez under the bus. This is what she said and how fans are reacting to it.

[SPOILER ALERT: Spoilers ahead for the Big Brother 23 episode that aired on Aug. 29.]

Sarah Beth throws Alyssa under the bus on ‘Big Brother’

Sarah Beth has been working closely with Kyland Young. She also recently made the Monarchy Alliance with Xavier Prather and Alyssa Lopez.

But Tiffany Mitchell won Head of Household (HOH) this week and has been wanting Sarah Beth out of the house for weeks now. She made it known to Sarah Beth in the Aug. 29 episode that her targeting Derek Xiao and getting him out of the game hurt her. Sarah Beth claimed she didn’t know that and got a sense she was going on the block.

Sarah Beth went back to Tiffany to have another talk to save her game. She revealed Alyssa put Tiffany on blast for her reaction to Derek X losing to Sarah Beth in the last HOH competition.

“Alyssa said that when he missed it that you had a very visible reaction. Like you looked really disappointed, which I was like…,” Sarah Beth told Tiffany. “That’s just the type of player Alyssa is. Like I know she lies to other people,” she added.

Sarah Beth made it clear that she’s not loyal to Alyssa. Tiffany said in the diary room that Sarah Beth ran Alyssa over with a bus, and she’s in the ICU right now.

It looks like Sarah Beth will do anything to save herself. Reddit reacted to the betrayal and what Tiffany had to say about it.

“SB threw Alyssa under the bus, backed it up, and ran her over again,” one fan wrote.

“SB is tweakin’,” one person wrote.

“SB is so obvious lmao it’s so clear what she’s doing haha if I were tiff I’d take that info to Alyssa,” another person wrote.

Many fans loved Tiffany’s line about Alyssa being in the ICU and ran with it. “She might be dead,” one fan joked.

Sometimes giving up another target helps. But there is a lot more at play for this week.

Did Sarah Beth successfully save herself?

Tiffany did say she had a lot to think about after their talk. But at the nomination ceremony, she chose Sarah Beth and Kyland, which was her original plan. She lied to Sarah Beth and said Kyland is her target.

But the High Roller’s Room added another twist to the week. Houseguests who had enough bb bucks were able to play for the Coin of Destiny to get the chance of taking over HOH.

Derek Frazier played but threw the competition. Claire Rehfuss played and won, which is what Tiffany wanted. Claire is her close ally, and it would knock her out of being able to win HOH next week while Tiffany can play again. Claire decided to keep the nominations the same, with Xavier being the third nominee as part of his punishment. So Sarah Beth’s betrayal was in vain.