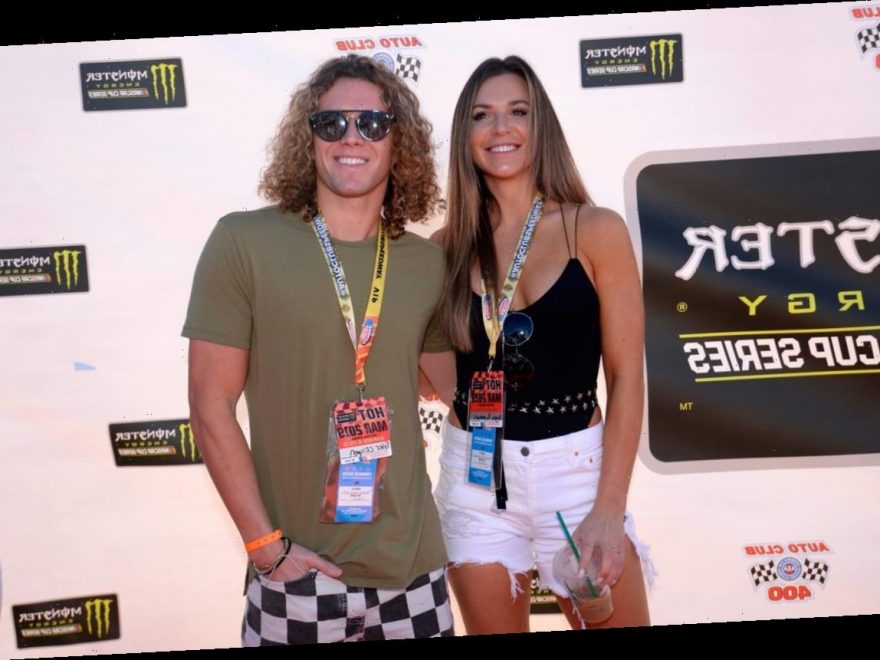 Big Brother 20 stars Angela Rummans and Tyler Crispen met while competing for the $500,000 grand prize in 2018. Even though neither won, they fell in love and continued a relationship outside of the house. On Jan. 10, Crispen proposed and captured the moment and events leading up to it on their YouTube channel.

Both originally from Hilton Head, South Carolina, fitness model Angela Rummans, and lifeguard Tyler Crispen met in the summer of 2018 while competing in Big Brother 20.

The two were connected as allies in the Level Six alliance and ended up falling for each other. However, they kept their romance on the down-low to avoid becoming targets as they both physically dominated, winning a total of 11 competitions.

Their plan worked, and the couple made it far until they ended up on the block together in the final four. Eventual winner Kaycee Clark honored her pact with Crispen and evicted Rummans, making her the eighth member of the jury.

He ended up losing in a close 5-4 vote but won America’s Favorite Houseguest and Rummans’ heart.

Crispen and Rummans continued a relationship following the show

After leaving the BB house, the couple moved to Los Angeles, where they worked as social media influencers and traveled the world. Additionally, the two launched a YouTube channel and an ocean-inspired jewelry and accessories line, Naut & Chain.

In early 2019, the couple relocated to their hometown in Hilton Head, where they bought their first house, and Rummans released a vegan cookbook. Crispen returned to Big Brother for its second All-Stars season in the summer of 2020 and admittedly wanted to leave because he missed Rummans as they hadn’t spent a day apart since meeting.

Ultimately, he stuck it out, but his reputation preceded him after the dissolution of dominating alliance The Committee, and he ended up placing sixth.

A few months after returning home, rumors circulated that the couple split due to infidelity. However, they debunked the rumors by posting videos and pictures together. A couple of weeks later, the couple announced they were engaged.

In a 15-minute YouTube video released on Jan. 31, Crispen detailed his “elaborate” plan to propose to his girlfriend. He started the video by explaining his backstory with Rummans and why he wanted to spend the rest of his life with her.

The BB star then outlined his “gameplan” which included drafting a fake email asking them for a feature story. During the interview, he planned on dipping out for a phony water rescue on the beach where Rummans would follow him and find her family and Crispen, holding signs asking her to marry him.

The two-time BB player noted he loved her and wanted to spend the rest of his life with her, and Rummans happily accepted. They also uploaded pictures of their engagement to Instagram, where Crispen called it the “greatest day of my life,” and Rummans said she couldn’t “wait for the next chapter.”