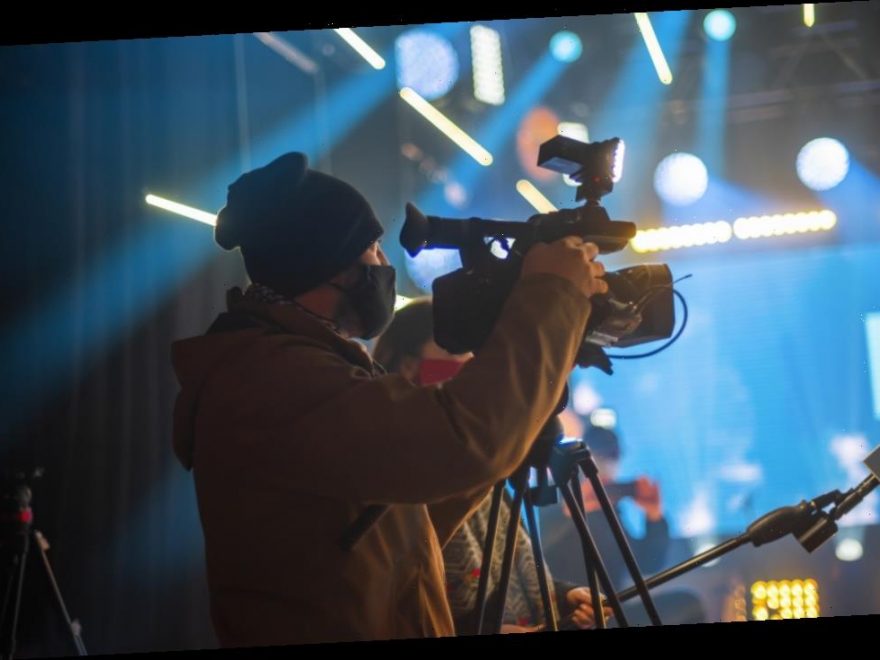 EXCLUSIVE: Filming was suspended today on Disney+’s upcoming series Big Shot starring John Stamos. According to sources, the decision was made Tuesday night after a positive COVID-19 test was produced as part of regular screening. Shooting was shut down for Wednesday (today). The test result was ultimately deemed to be false positive, I hear.

Big Shot, which films in Los Angeles, is written and executive produced by David E. Kelley and Dean Lorey and produced by ABC Studios.

The 10-episode series follows a temperamental college basketball coach (Stamos) who gets fired from his job and must take a teaching and coaching job at an elite all-girls private high school.

Brad Garrett, who pitched the original idea to Kelley, is an executive producer on the one-hour dramedy, as is frequent Kelley collaborator Bill D’Elia, who is directing the first episode.

A number of series have paused production over positive COVID tests. Shows that have been dark for a day include CBS’ Young Sheldon and the CW’s All American and Charmed. Several shows have reported false positive tests, including CBS’ The Bold and the Beautiful.