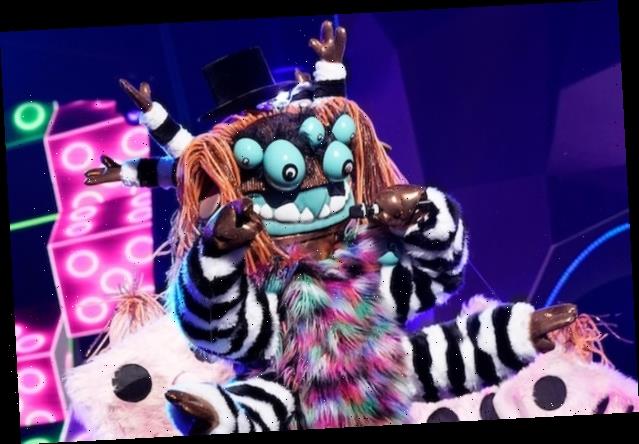 Plus: Why latest unmasked singer was prepared for judges to easily guess him 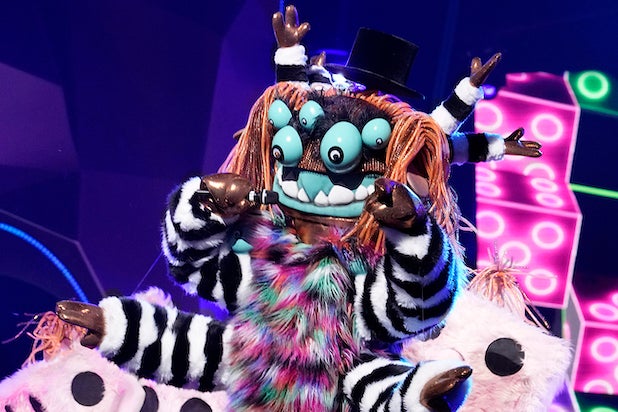 (This post contains spoilers for tonight’s episode of “The Masked Singer.”)

Whatever happened to predictability? “The Masked Singer” fans found out at the end of Wednesday’s episode, when  Squiggly Monster became the latest Season 4 contestant to be eliminated and unmasked from the competition and was revealed to be exactly who (almost) all the judges thought he was: “Full House” alum Bob Saget.

Yes, everyone but Nicole Scherzinger (who guessed Squiggly Monster was Gary Cole) figured out the “How I Met Your Mother” narrator was the one under that very strange getup, something that Saget, like all “The Masked Singer” contestants who came before him, had to keep from everyone until he was booted off tonight. Well, almost everyone.

“John Stamos had to sign an NDA, as did my wife and one of my daughters,” Saget told TheWrap. “John was going to have [to], if I was back the next week — which I thought I was going to be. I was surprised I was booted, but it was kind of fun at the same time because I don’t have to do it again (laughs). But John was going to be a clue, a major friend clue, so he knew about it. And he was like, ‘How’s it going? Are you having fun?’ Because he’s like a brother to me and cares.”

So Saget opened up to his former on-screen brother-in-law about his appearance on the wacky Fox singing competition — but not his eldest TV daughter.

“After the show last week, I was sent a video by Candace [Cameron Bure] and Marilu Henner in the background, and she’s SCREAMING, ‘Are you Squiggly Monster?! That’s you! I know your voice! I know your movements! You’re Squiggly Monster.’ And I answered her, I said, ‘I don’t know what you’re talking about. I’m very flattered and love you.’ But she knew. She was like freaking out, because she loves the show because it’s a show you can watch with your whole family.”

Saget says he was prepared for the judges — and viewers at home — to easily guess him from his iconic voice.

“They knew it was me. I thought I heard someone say backstage, ‘Oh, it’s Saget!’ Whether a mic was up or they were just talking… Singing is different though, my voice, singing has always been different from the talking voice, which is comforting for this one. And of course they harmonized and pitched the voice otherwise. But when I was talking and going ‘Well, I really want to entertain people!’ and they harmonize it, or put it through the sound thing, [host Nick Cannon] is right next to me, so he’s able to hear the actual voice coming out at the same time and while I was talking, I just saw him looking at me like, ‘Wait a minute.’”

Don’t worry, Bob. When you narrate a sitcom for nine seasons, it’s a good thing people know you by voice alone.

“The Masked Singer” airs Wednesdays at 8/7c on Fox.