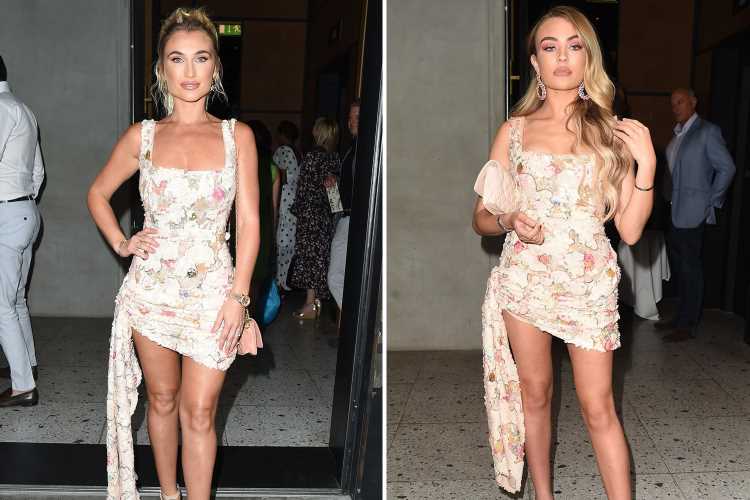 BILLIE Faiers suffered a fashion fail as Towie's Ella Rae wore the SAME dress as her to the ITV Summer party in London tonight.

The pair turned up in identical outfits – a huge faux pas in the glittering world of showbiz. 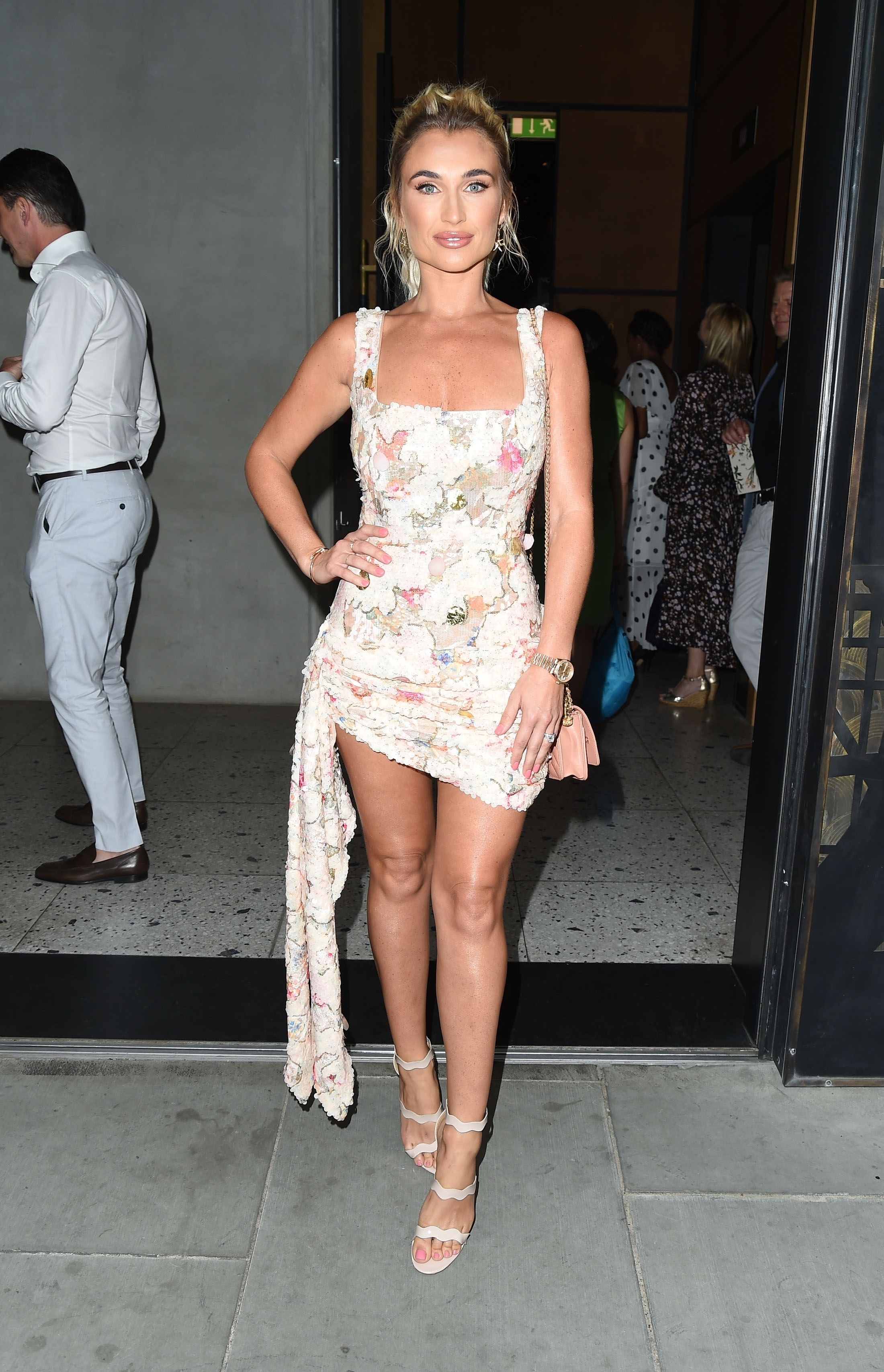 It was a case of "who wore it best?" as both the girls aimed to impress with their leg-baring patterned dresses.

The annual ITV bash is this year taking place at the NOBU Hotel in London's Shoreditch.

Other stars in attendance included Robbie Williams and his wife Ayda Field, Lisa Faulkner and John Torode and Rochelle and Marvin Humes.

Sam Faiers and Ferne McCann were also in attendance, as was Corrie star Kym Marsh, Keith Lemon and Lizzie Cundy. 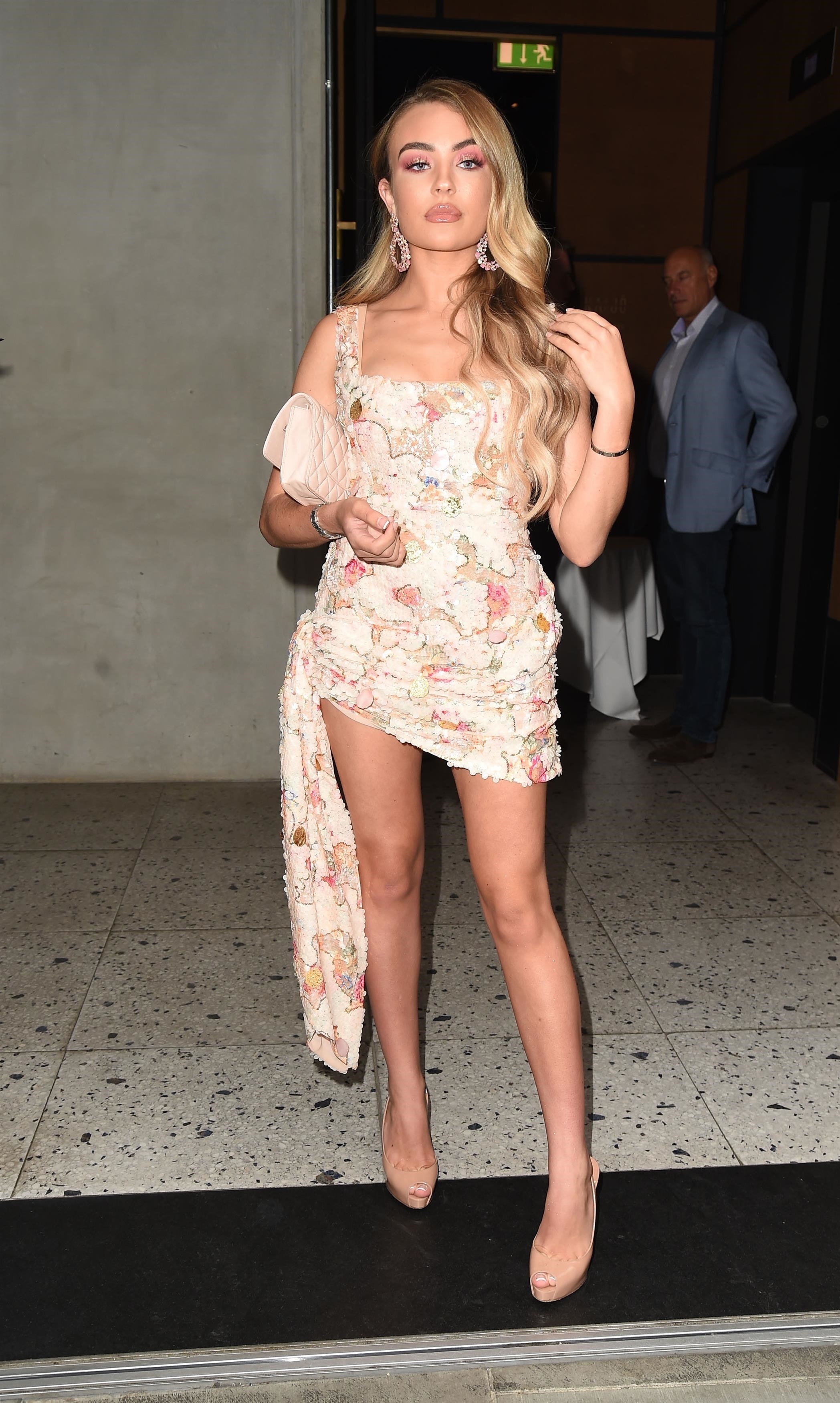 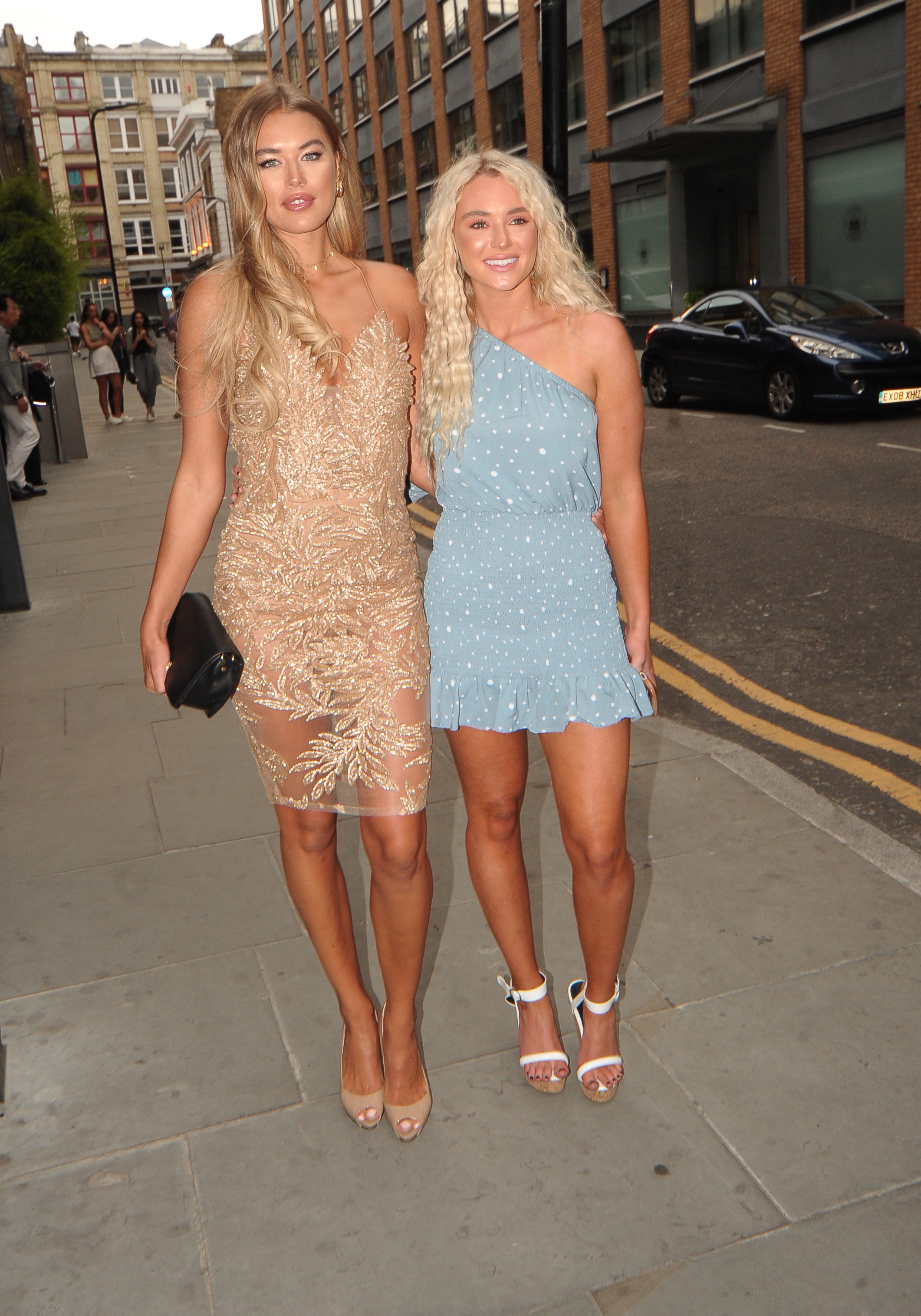 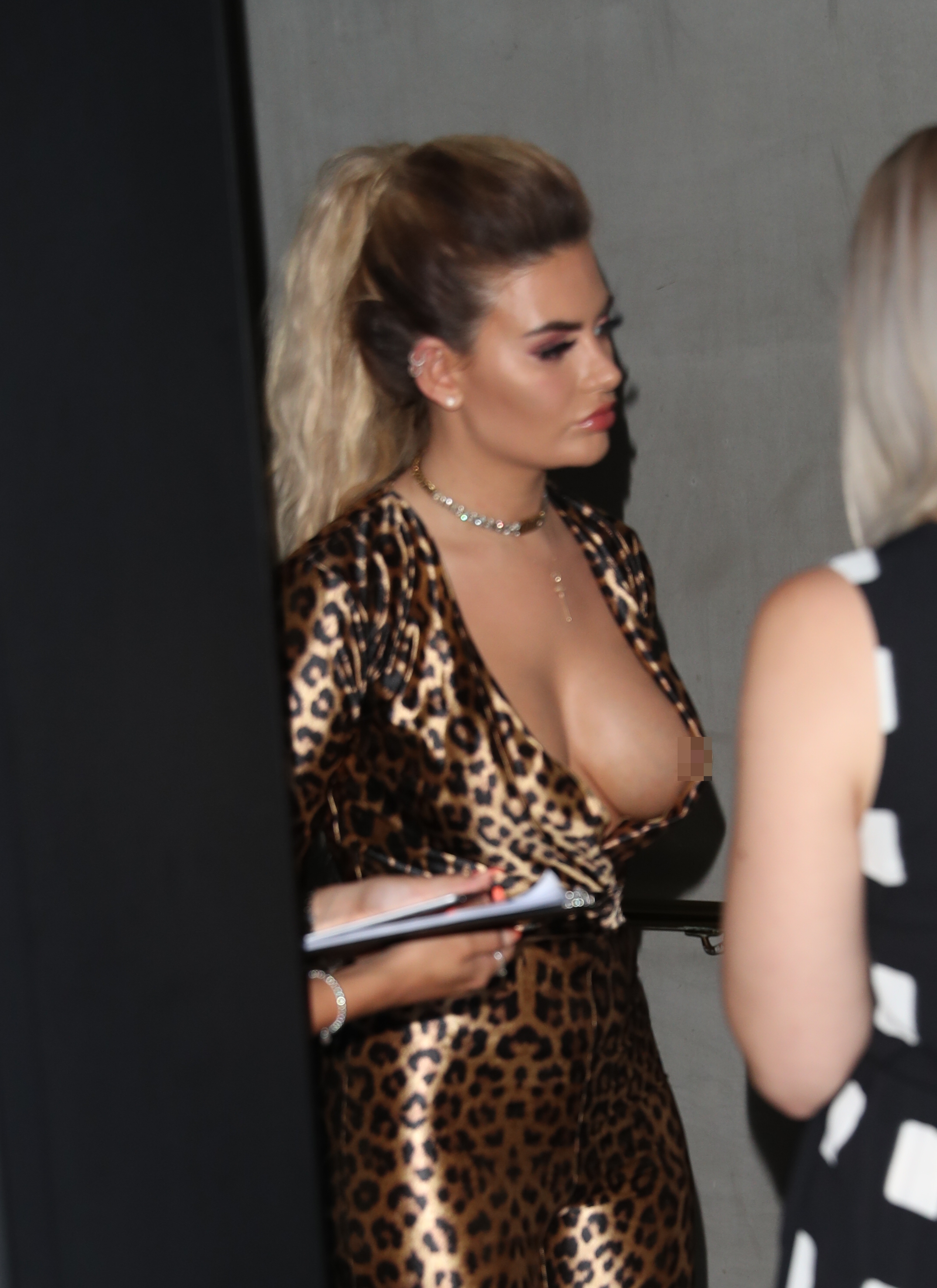 Love Island's Lucie and Arabella put in an appearance after recently leaving the villa.

They were later seen with former Love Islander Welson.

He's said to be getting close to Arabella. 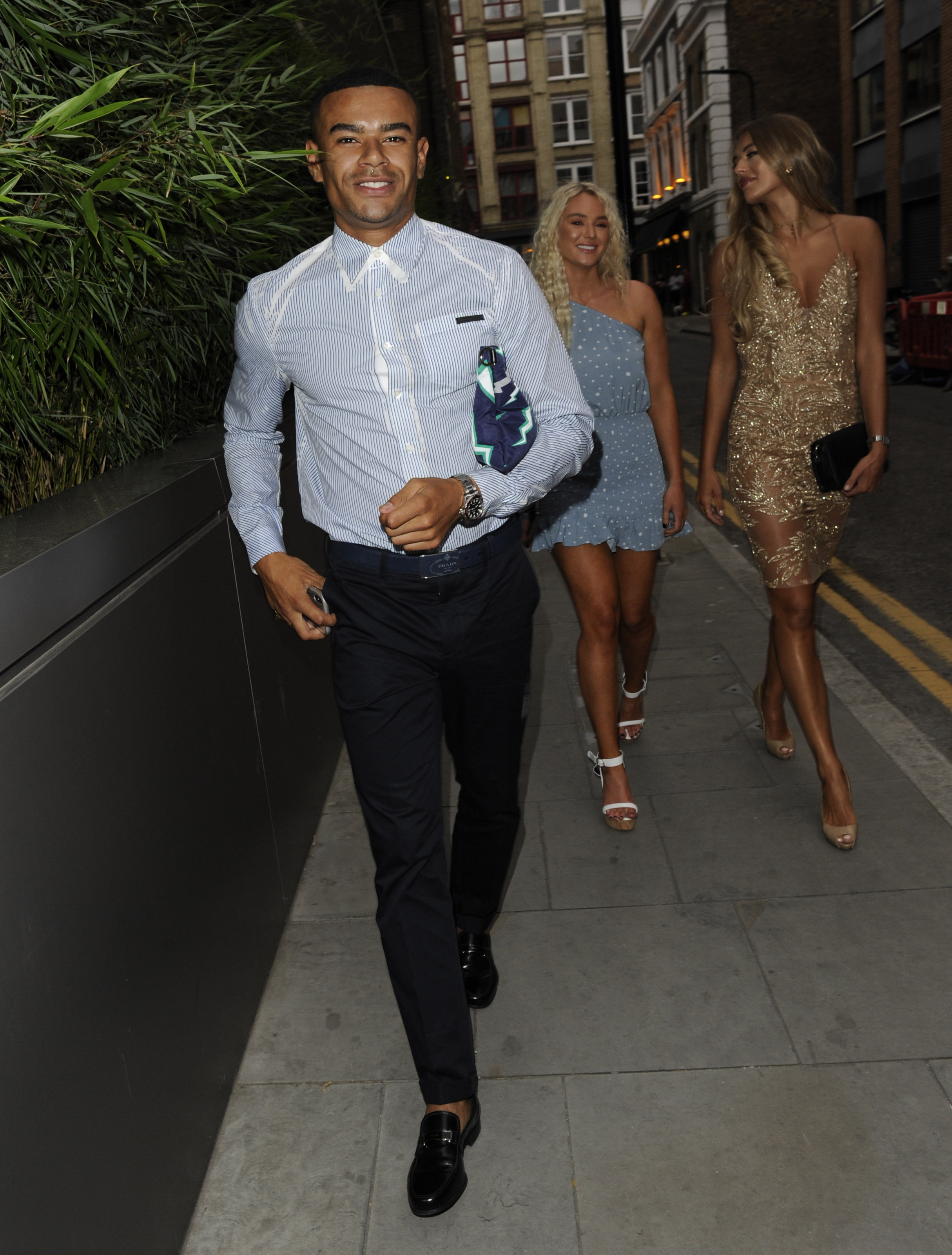 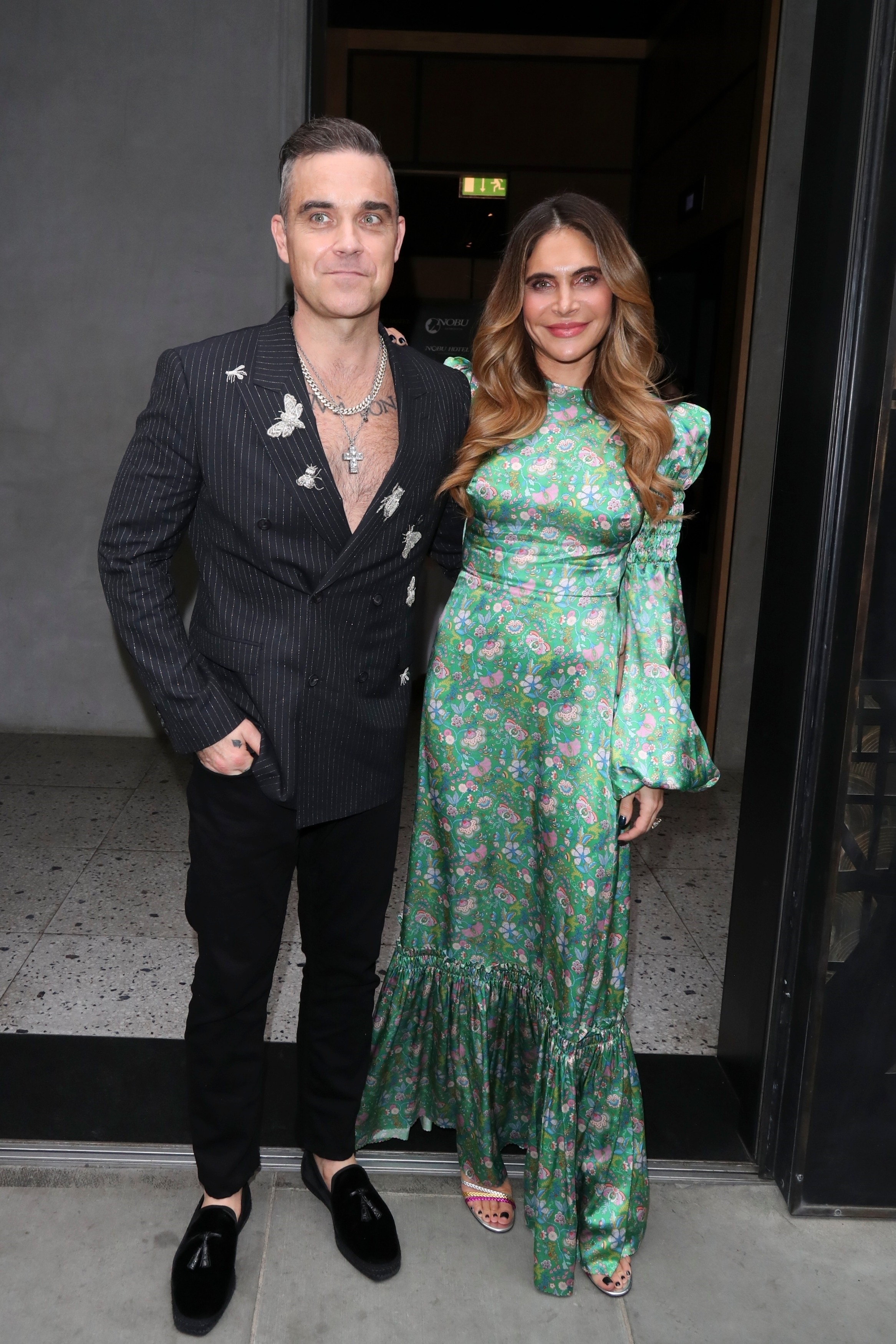 Robbie and Ayda put on a cosy display, with Robbie wearing a smart suit – although it looks like he's taken some fashion tips from Simon Cowell by showing off the chest hair.

Sam Faiers and Ferne McCann put their feud behind them to attend the showbiz bash.

There appeared to be no hard feelings between the pair has they posed for photographers. 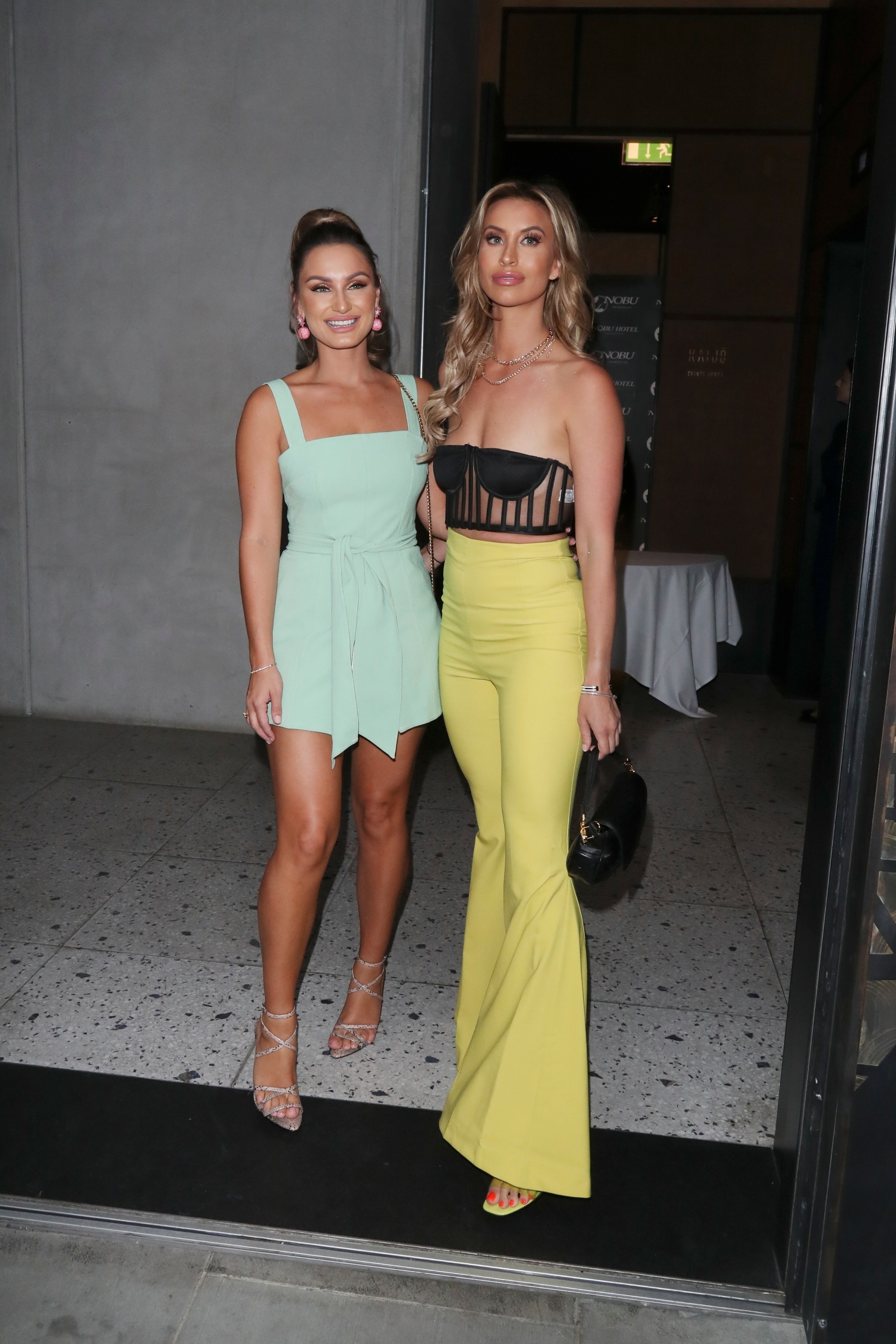 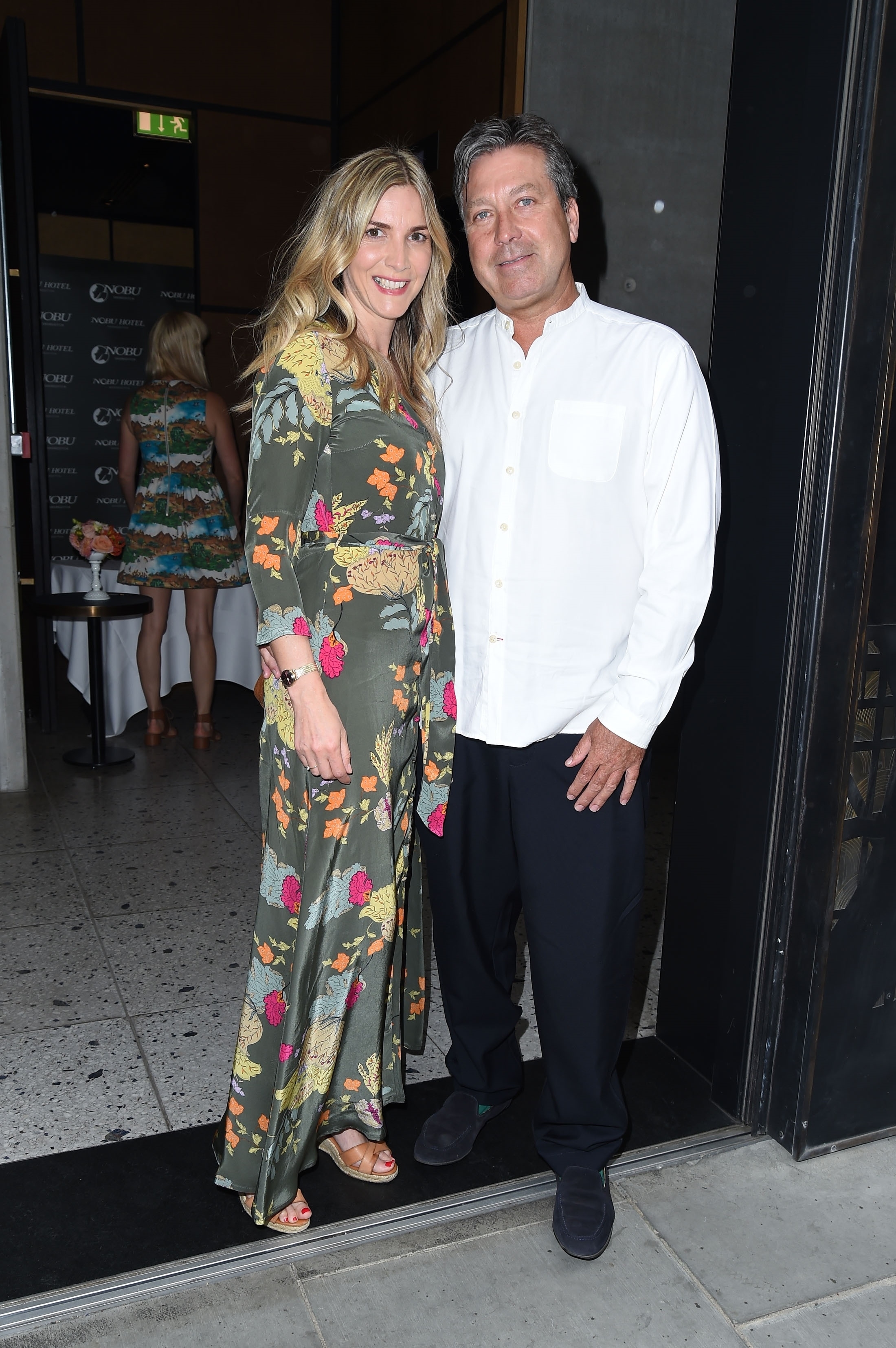 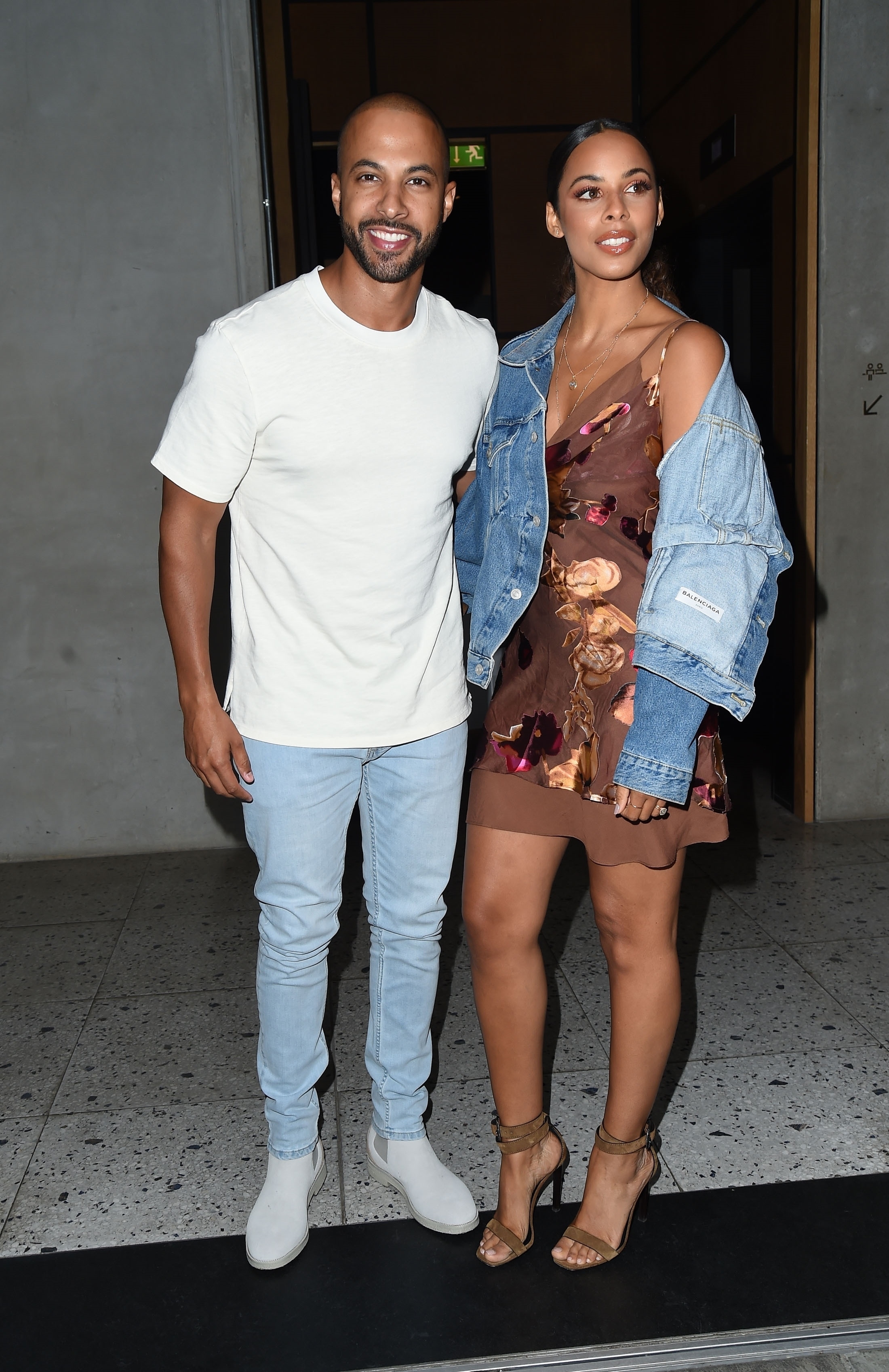 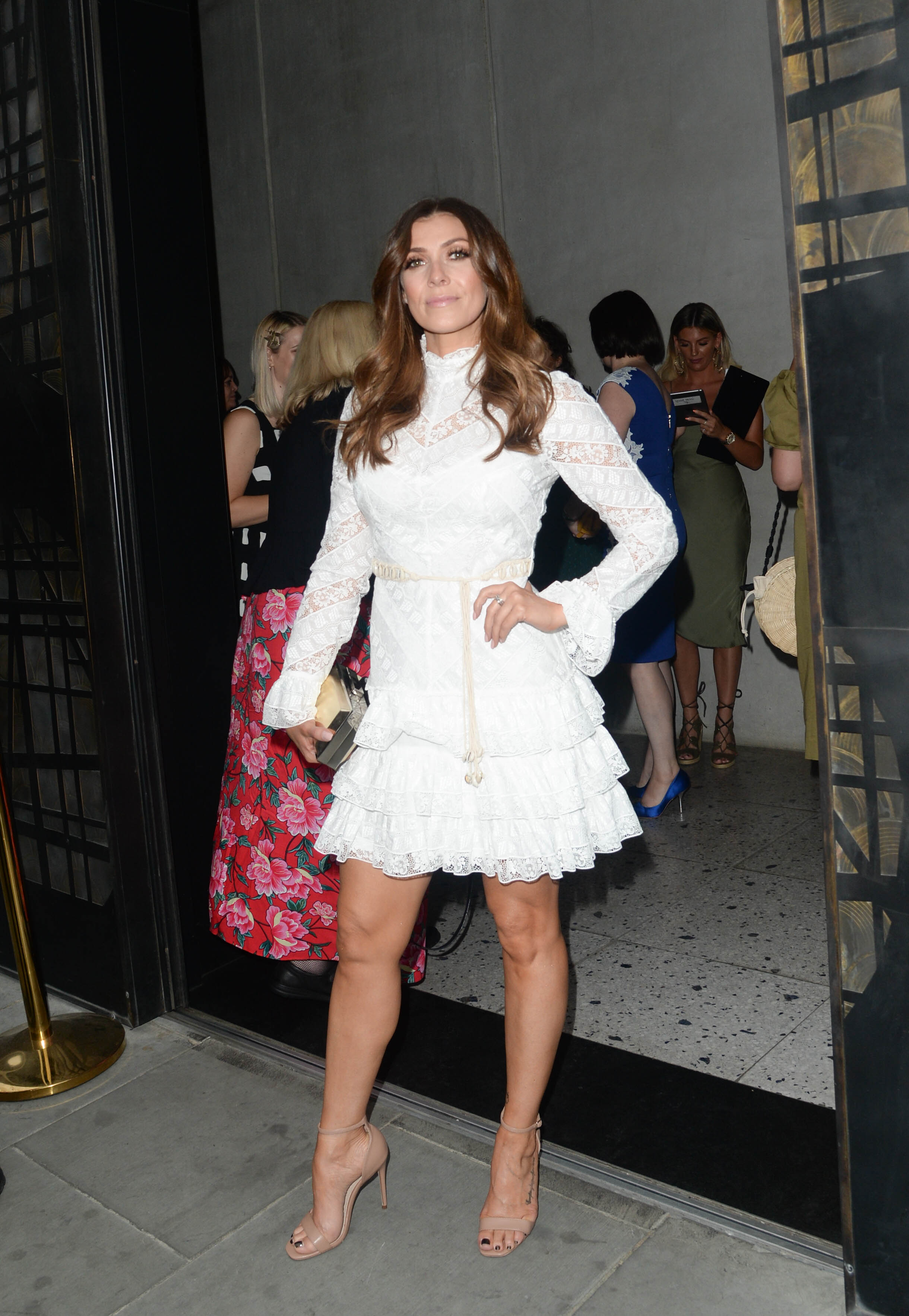 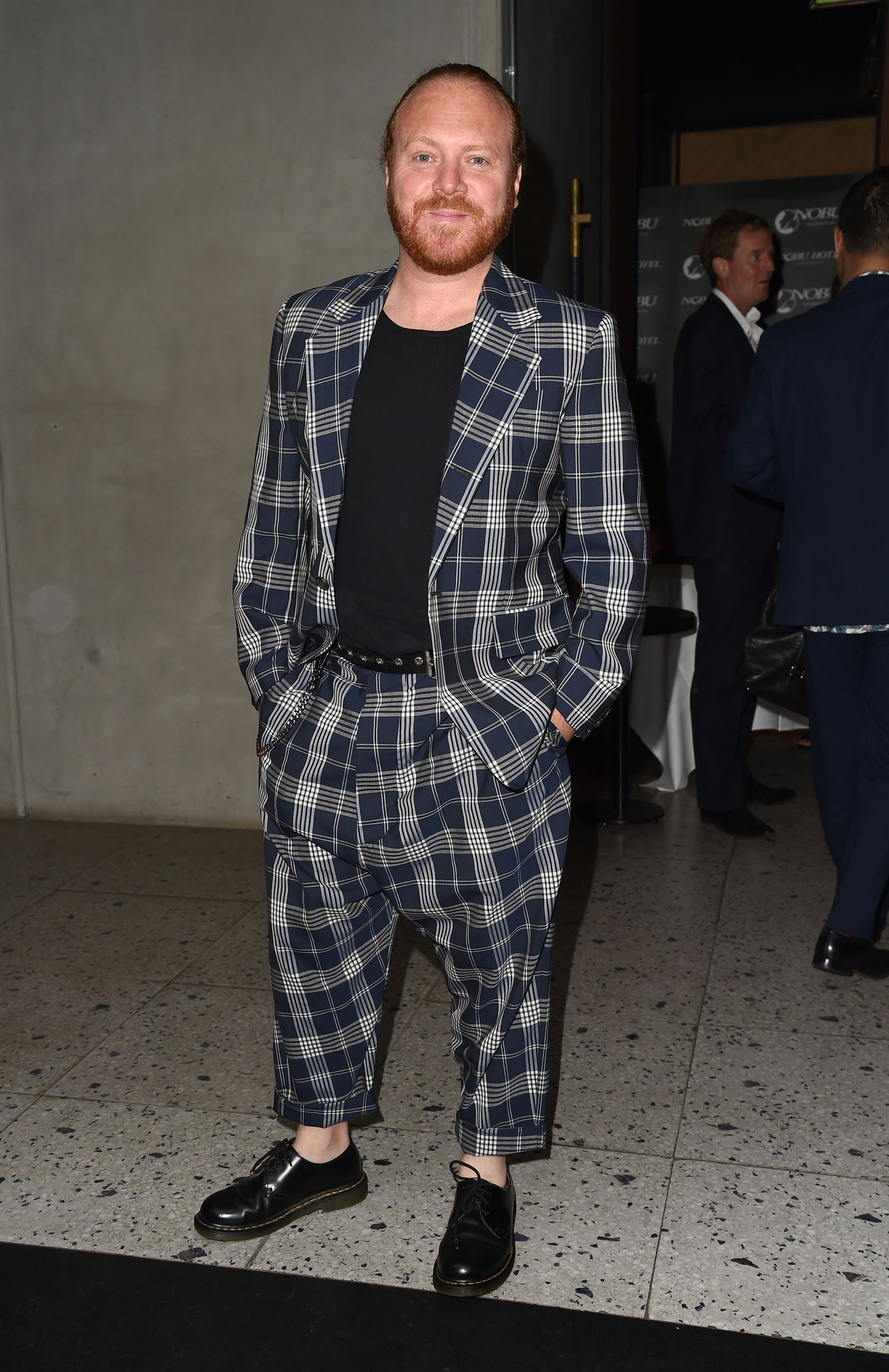 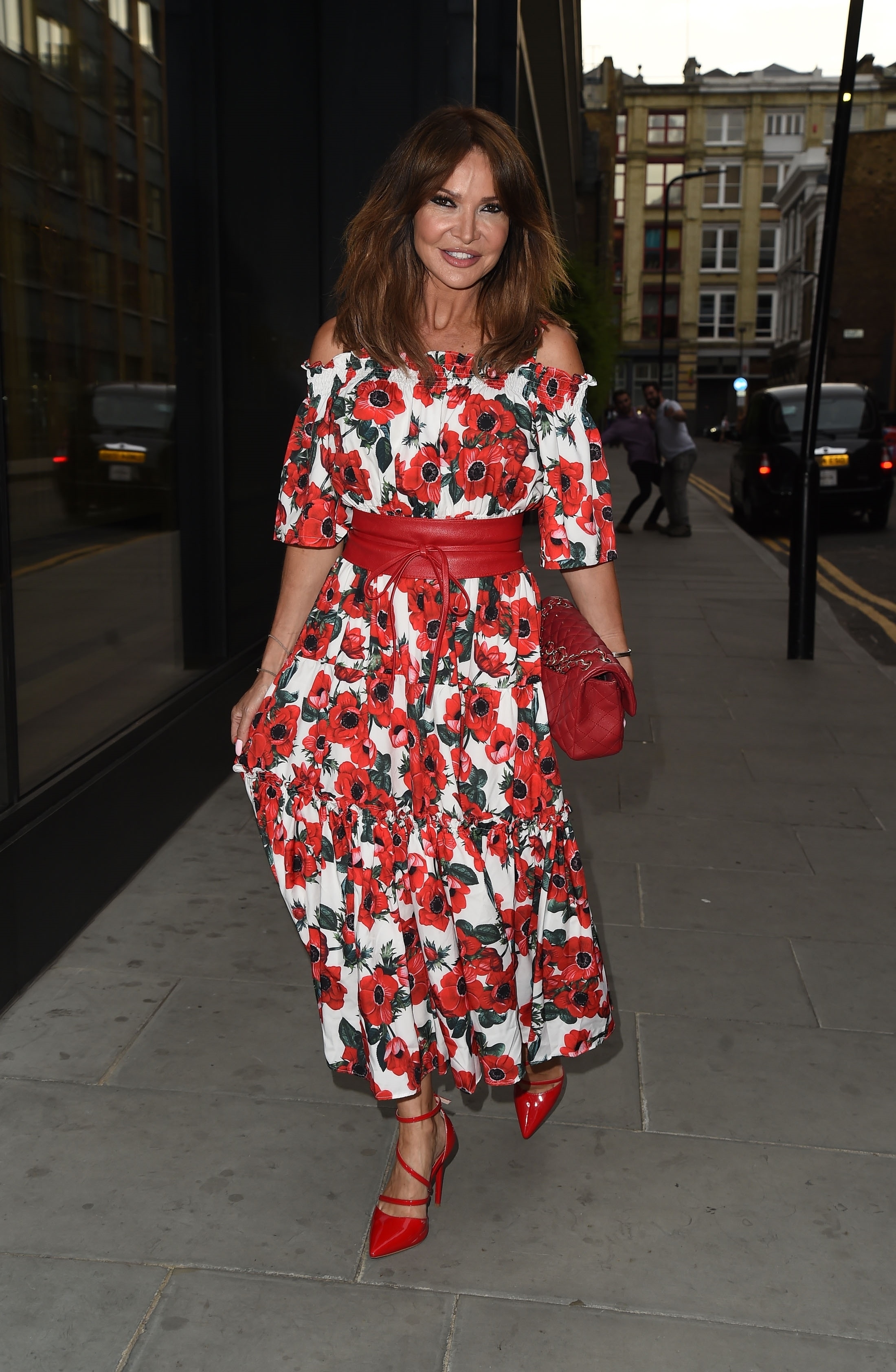 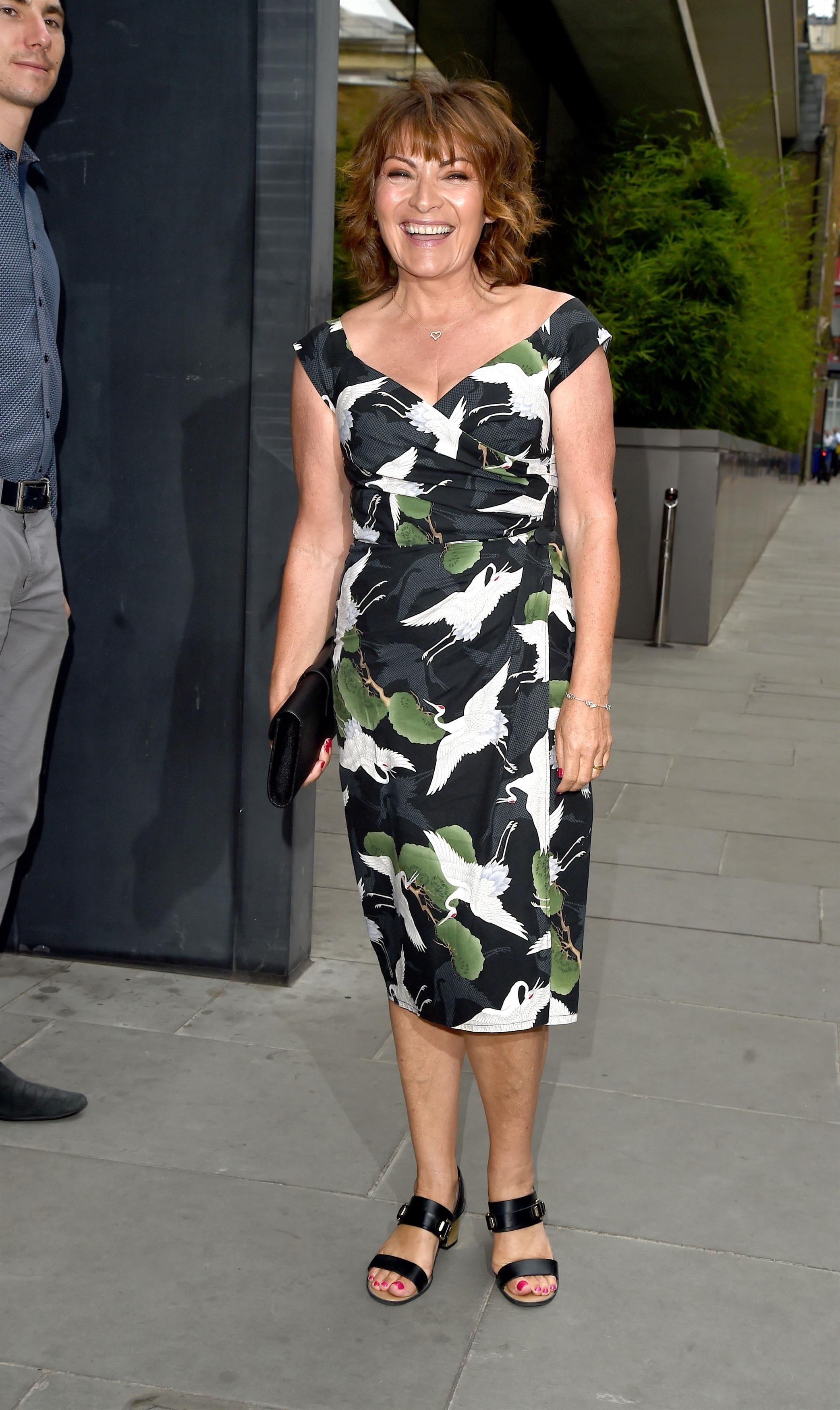 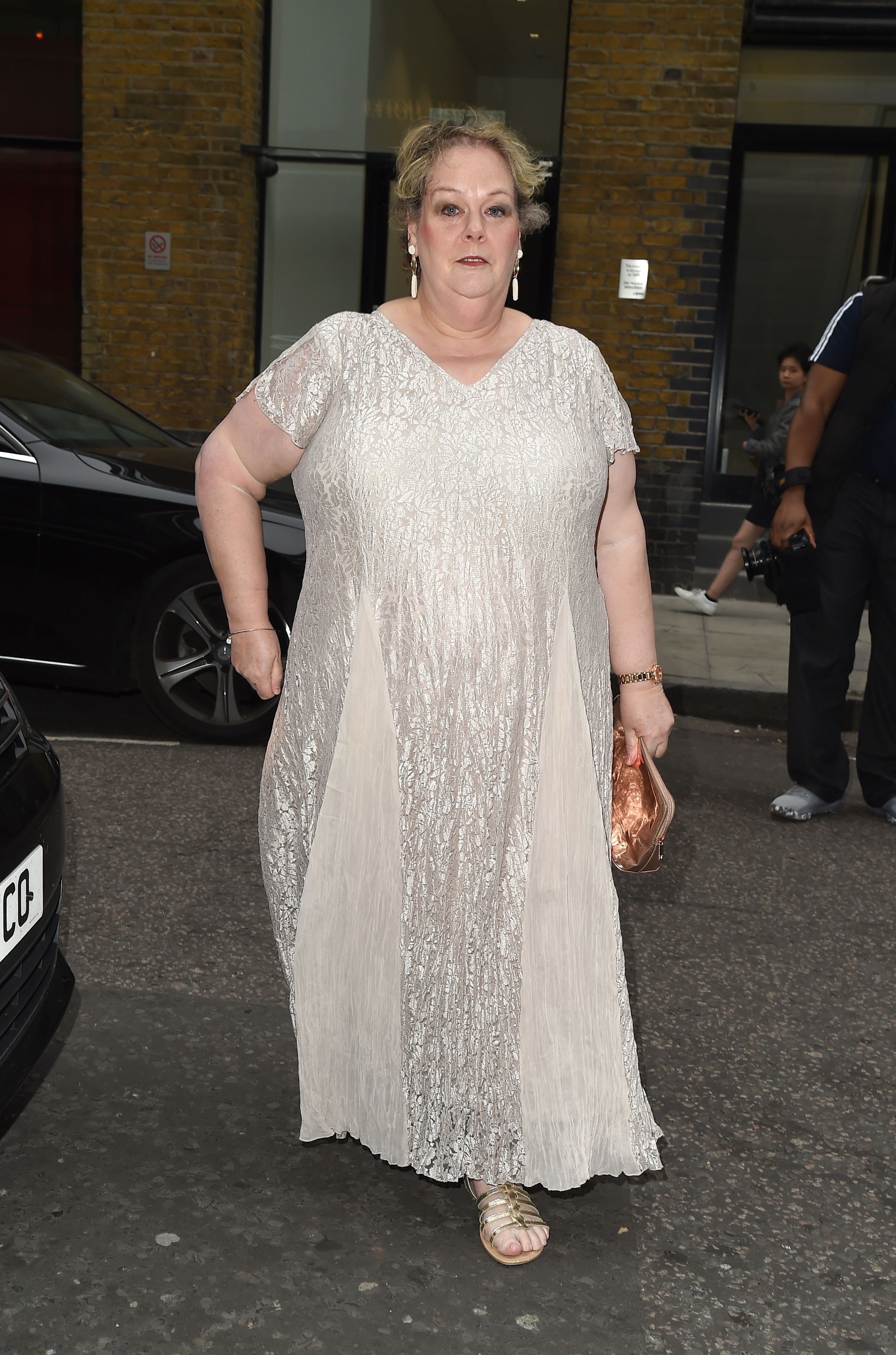 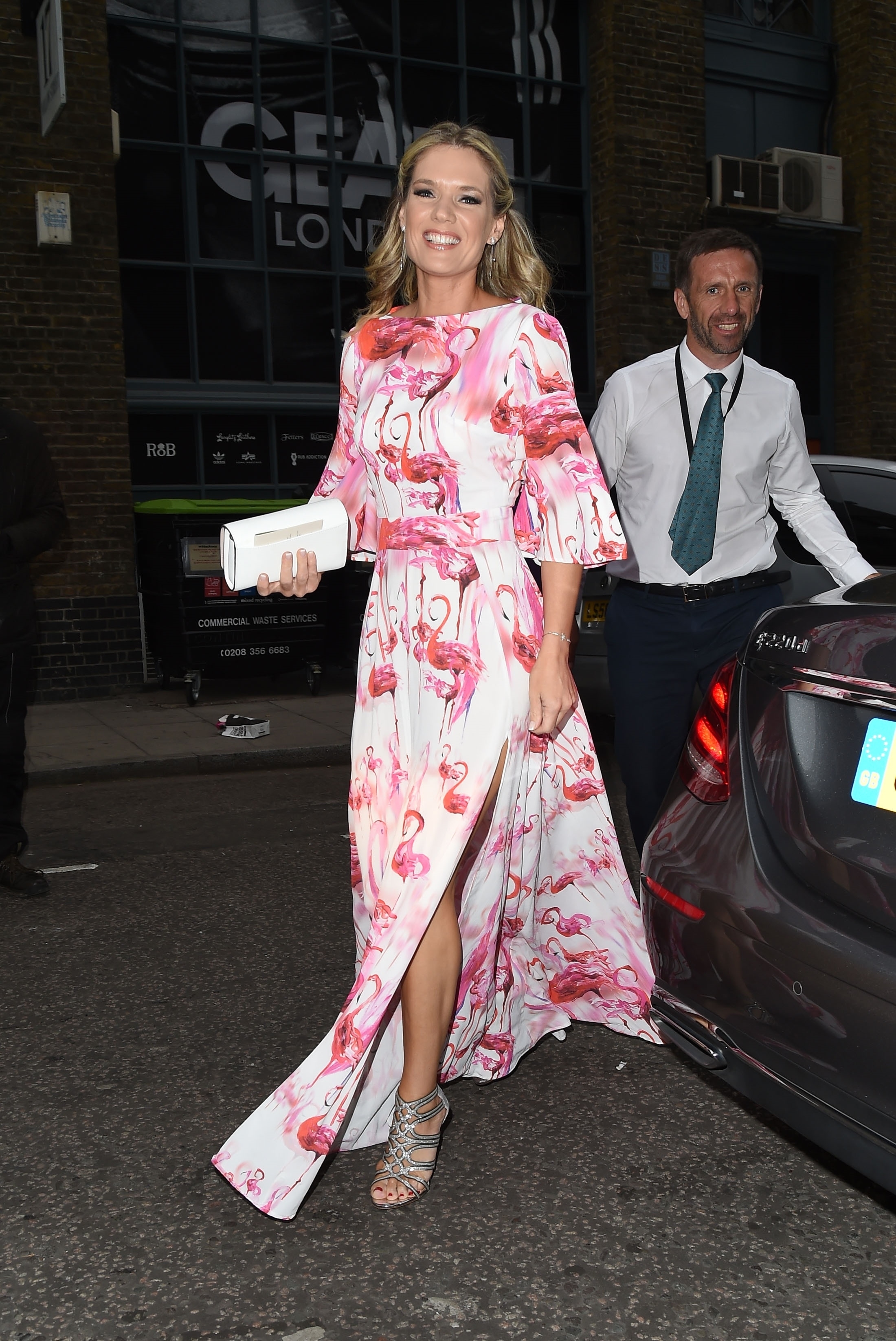 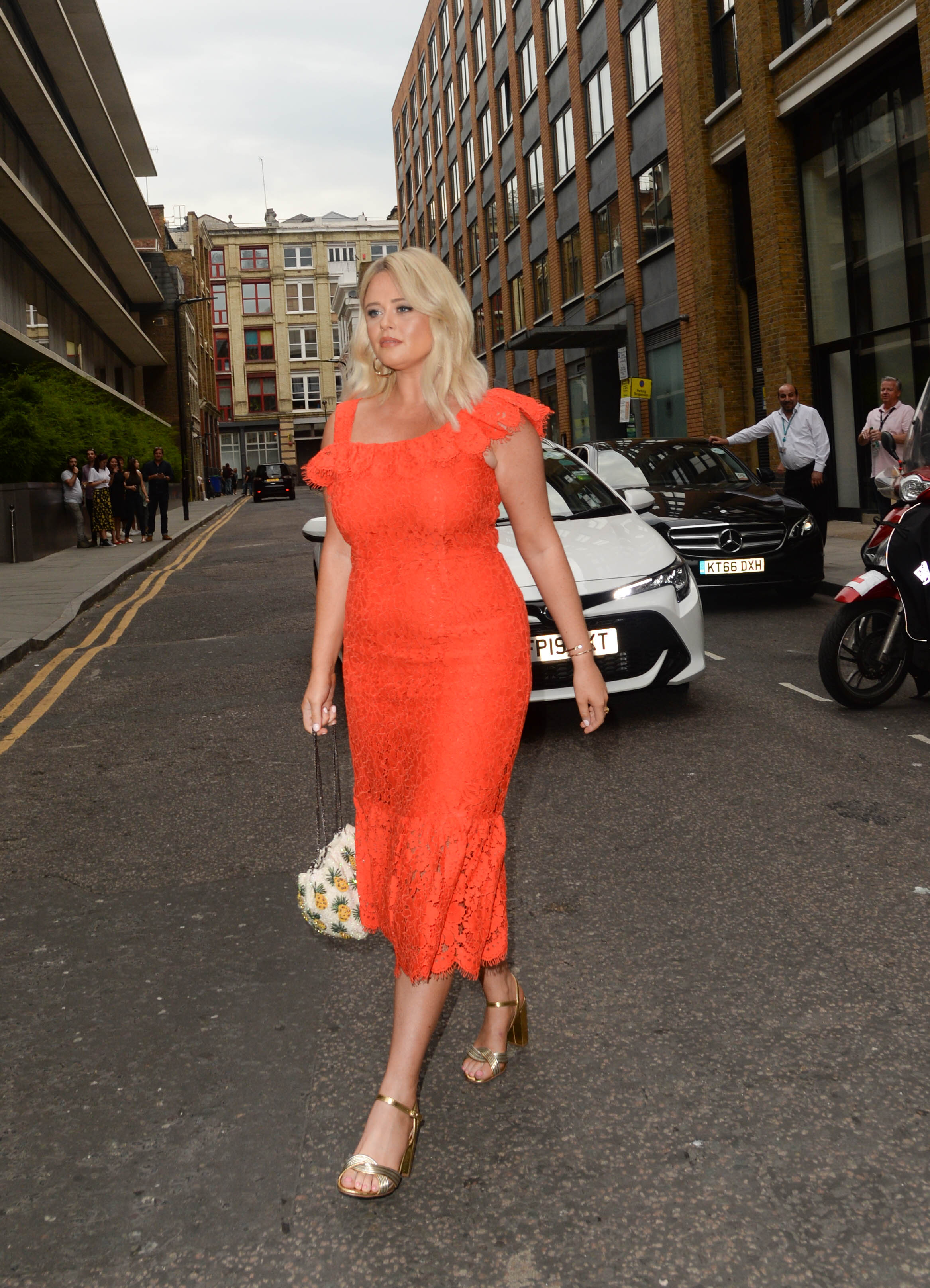 ITV's annual summer bash sees the network's biggest stars to come out and party – and it's usually very boozy.

In previous years, Holly Willoughby and Phillip Schofield have made the most of the free champagne – and paid the price for it the following morning.

The pair have been known to turn up to host This Morning while still recovering.

And hopefully this year will be no different!