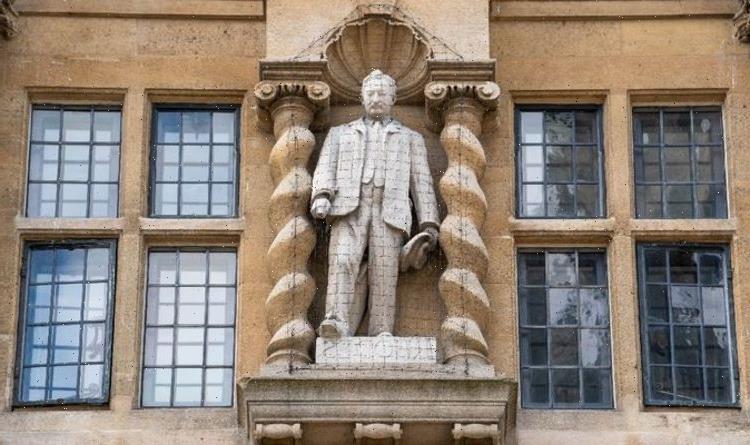 The decision of 150 Oxford academics to boycott one of the university’s colleges over the Cecil Rhodes statue has been condemned as “bourgeois, decadent virtue signalling” by a guest on Jeremy Vine on 5. Journalist Sherelle Jacobs said that lecturers refusing to teach at Oriel College because of its decision not to remove the controversial Rhodes statue was “outrageous.” The organisers of the boycott argued in a statement that the statue “glorifies colonialism.”

Ms Jacobs acknowledged the imperial and colonial legacy of Rhodes but criticised the boycott.

She said: “Rhodes, who has links to imperialism and South Africa as well and slavery.

“A hundred and fifty dons now refuse to teach to keep [his statue].” 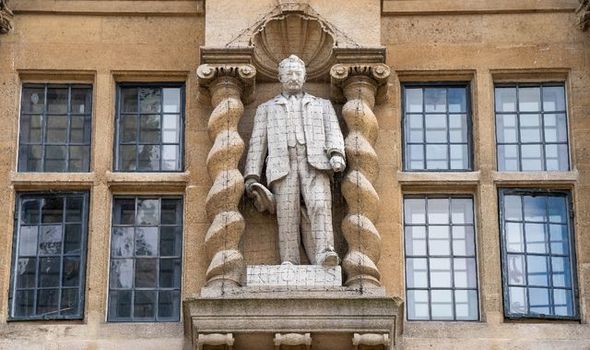 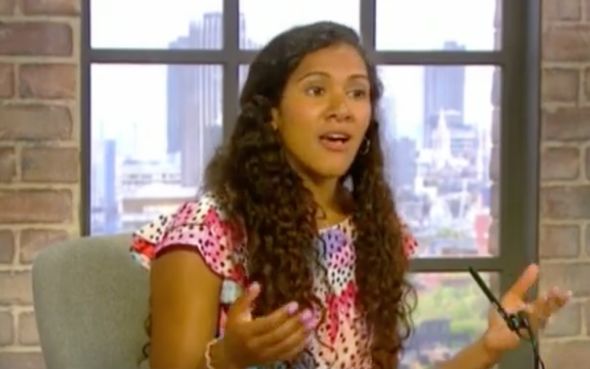 Ms Jacobs added: “There’s been a back and forth about whether to keep it there or not.

“To me, it is quite outrageous actually.

“It smacks of that sort of bourgeois, decadent virtue signalling.

“Especially at a time when undergraduates have had so much disruption to their teaching.

“For lecturers to be walking out, it seems quite outrageous.”

Mr Vine asked her: “So it’s wrong of the lecturers not to teach them?”

The Rhodes Must Fall campaign in Oxford has spent years attempting to remove the statue, citing Rhodes’ track record of colonialism and links to the slave trade.

Calls for MP to resign after his ‘extremist’ comments about travellers
Princess Anne heartbreak: ‘Not many people understood’ Philip – but ‘we have to move on’
Macron’s attempt to upstage Boris Johnson before G7 as France and UK on ‘collision course’ 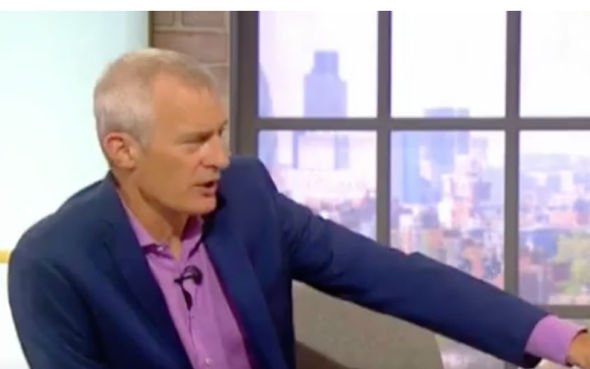 The governing body of Oriel College voted for the statue to be taken down last year.

However, Oriel College announced last month that while it agreed with the decision, legal and financial barriers meant that it would not be removed.

This has prompted the boycott of student seminars, conferences, talks and all other involvement by 150 dons, The Daily Telegraph reported.

The dons wrote in a statement: “Faced with Oriel’s stubborn attachment to a statue that glorifies colonialism and the wealth it produced for the college, we feel we have no choice but to withdraw all discretionary work and goodwill collaborations.”