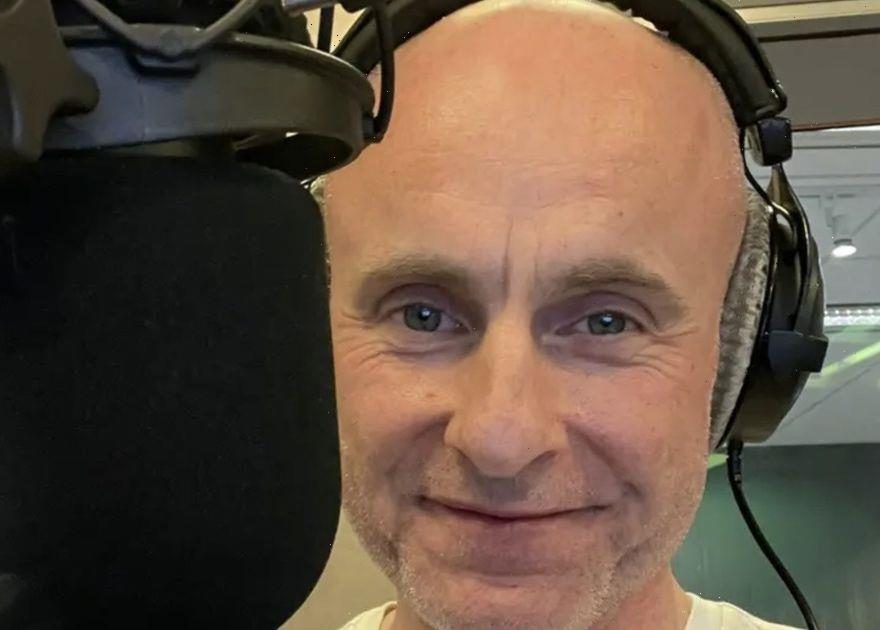 Busby, who has been described as a "brilliant man" by his colleagues, was known for his work on BBC Sport and BBC Radio 5 Live.

His radio career spanning back more than 30 years, Busby was a close friend to many at the BBC, with his fellow broadcasters remembering his legacy both on and off-air.

In his Twitter bio, Busby, who lived in Yorkshire, described himself as the "cricket-loving BBC broadcaster for Five Live and Radios 2 and 4".

Addressing his death, BBC producer Sam Clark said: “This is such sad news.

“The most positive, warm and encouraging person. Pleased that our paths crossed and devastated that he has been taken from us. Sometimes life just isn’t far.”

Having worked by Busby's side on the sports desk, radio sports news editor Colin Patterson recalled the late presenter's passion for the industry.

“Dom was a great broadcaster and a brilliant man. He loved sport and radio so had the perfect job,” he said.

“You could hear the excitement in his voice when he was reading the sports news on air. He had a long and successful career at the BBC – 30 years at many of our local radio stations, and for the past 10 of those years he also worked for BBC Sport.

“He will be much missed by his colleagues and listeners to BBC radio. Our thoughts are with his family at this terrible time.”

BBC Breakfast star Roger Johnson, who is best known as the presenter of BBC North West Tonight, expressed his sadness over the news on Twitter.

"A dear, old friend died after a short illness this morning. Dominic Busby @Dom_bbc was a familiar voice to BBC national radio listeners – and on many local radio stations in England.

"Whatever his worries, he always exuded positivity. My thoughts are with his family."

BBC Lancashire similarly released a statement upon his death, sending their condolences to Busby's loved ones.

"Our former colleague and friend – presenter Dom Busby has died after a short illness," it read.

"Dom was a familiar voice across BBC radio including here at Radio Lancashire. The thoughts of everyone here are with his family and friends.