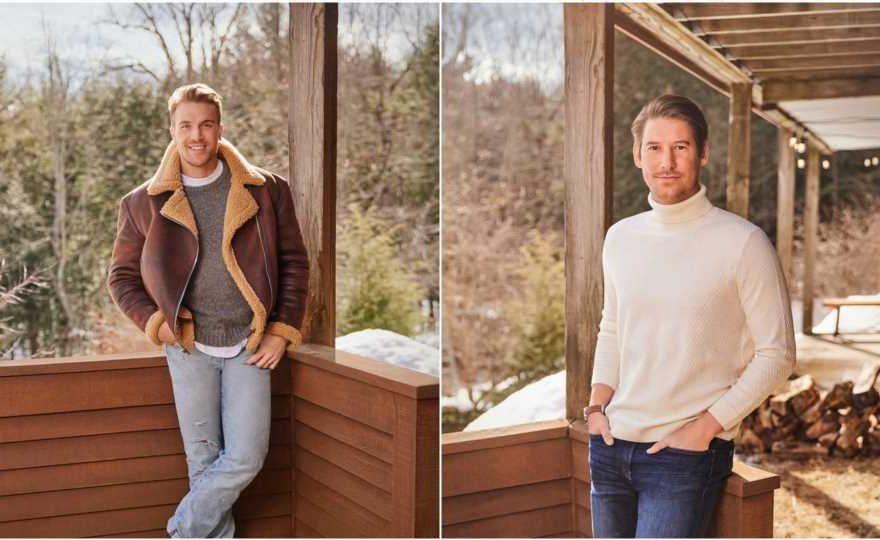 Austen Kroll from Southern Charm and Luke Gulbranson from Summer House met for the first time on Bravo’s Winter House? Eh, not so much. In fact, Kroll and Gulbranson “met” at a Summer House party in 2019 when Gulbranson wasn’t keen on how much Kroll was flirting with Hannah Berner.

While Kroll and Gulbranson had an awkward handshake at the Winter House, things could get even more uncomfortable this season when Kroll finds himself in the middle of a love triangle with at least one of Gulbranson’s past love interests.

Austen Kroll and Luke Gulbranson have an awkward meeting

Gulbranson was a little late to the Winter House party but everyone was thrilled to see him. First to greet him was Ciara Miller with Kroll right behind her. “I’ve heard a lot about you,” Gulbranson said grinning. 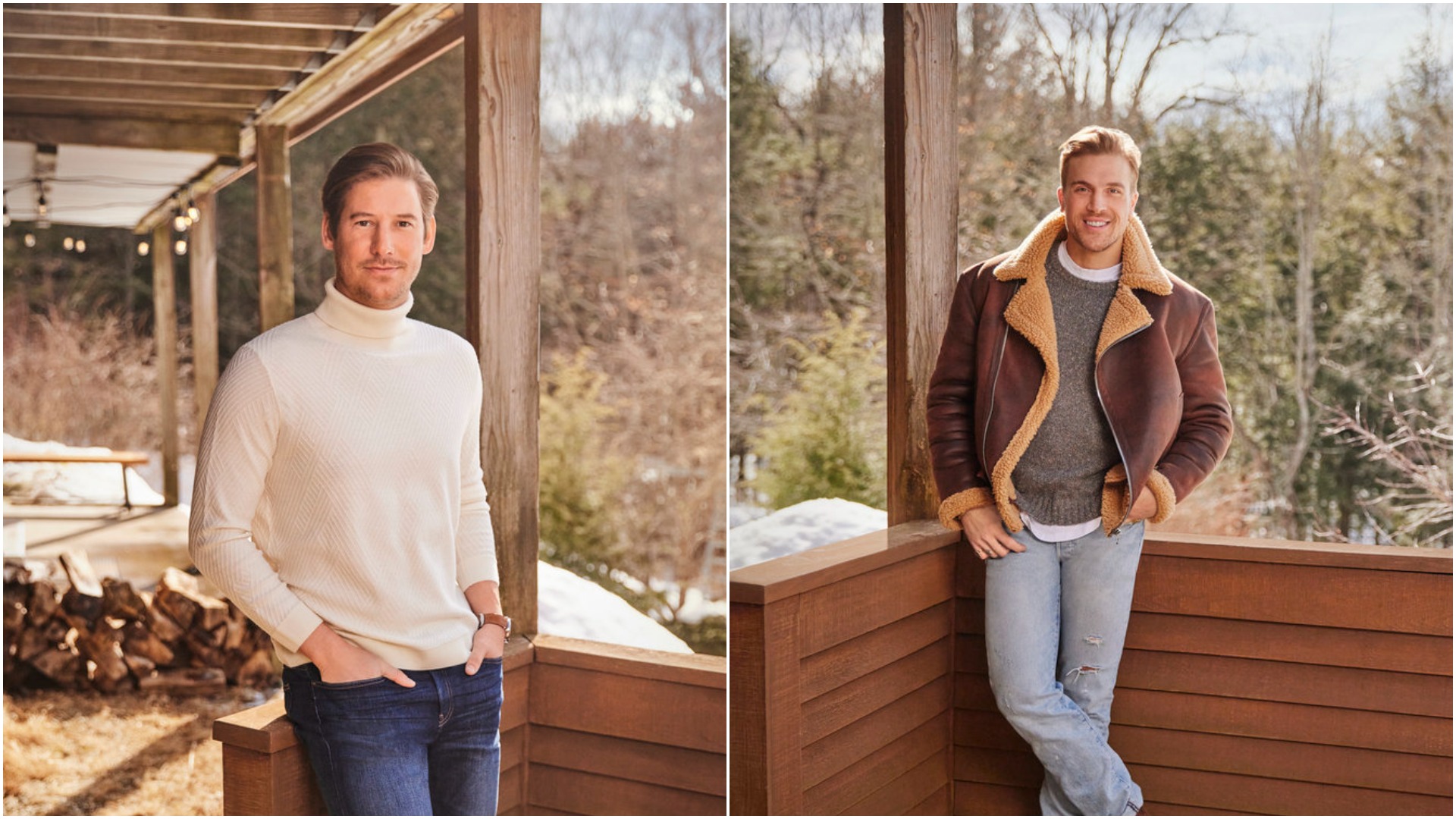 “I was at y’all’s house like what two years ago or whatever?” Kroll said as Gulbranson backed up. Flashback to Berner asking Kroll if he’s flirting with her.

“You were like the only one I didn’t meet,” Kroll said to Gulbranson.

Kroll and Gulbranson actually (sort of) met at the Summer House. When Kroll was making his moves on Berner, Gulbranson couldn’t help but slyly walk over to her. Of course, everyone was in costume so Gulbranson had to show Berner his long faux ponytail. “It was a rat tail now it’s a horsetail,” he said. That’s when Berner wondered why she can’t flirt with other guys.

Another love triangle but this time for Austen Kroll

While Berner is no longer on Summer House or joined the crew at Winter House, Miller did. She and Gulbranson have a romantic past and he brought her to the Summer House last season. He hoped to rekindle a romance with her, but it quickly fizzled when his entanglement with Berner became apparent.

Gulbranson and Miller seem to have moved past any weirdness last season, but now Kroll has his eye on her. But Kroll also hoped to connect romantically with Lindsay Hubbard. Hubbard and Gulbranson didn’t date but have a close friendship. “I mean, I just need to stop being in these love triangle situations,” Miller told Page Six, referring to her situation with Berner last summer. And now being in a love triangle with Kroll and Hubbard.

“He was cute, I liked him,” Miller said. “I wasn’t sure about him at first. He definitely really grew on me, and he ended up just being such a sweet and kind gentle person for as loud and tall as he is. And just like big, there’s a gentleness about him that’s like, so calm, and that was really what I was attracted to. So we’ll see.”

Lindsay Hubbard explains how she gets in the love triangle

Hubbard said while a romance was teased, she’s not broken up about what went down this season. “We’re just friends at the moment,” she said about Kroll. “Because we have had some sort of romantic history, and because we are such close friends, I think the wires get crossed and lines get blurred a little bit.” Hubbard only appears in a FaceTime call during the first episode. She had to tie up loose ends at work before she could join the crew in Stowe.