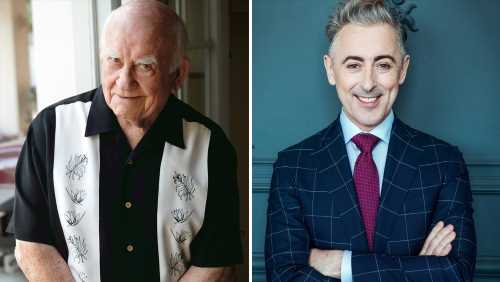 Based on the Ross Thomas novel, Briarpatch was written for television by Greenwald, who executive produces alongside Mr. Robot and Homecoming‘s Esmail through his production company Esmail Corp and Anonymous Content’s Chad Hamilton. Ann Lily Amirpour also served as an executive producer on the pilot. In addition to her starring role, Dawson will be a producer on the series.

Briarpatch follows Allegra Dill (Dawson), a dogged investigator returning to her border-town Texas home after her sister is murdered. What begins as a search for a killer turns into an all-consuming fight to bring her corrupt hometown to its knees. The season celebrates the beloved genres represented by Thomas’ book — a stylish blend of crime and pulp fiction — while updating his sense of fun, danger and place for a new generation.

Asner will play James Staghorne Sr., the President and owner of the town’s only newspaper, The Chronicle. The longtime power behind the power in City Hall, he never bothers to hide his racism and resentment and deigns only to speak to his son Jimmy Jr. — unless someone sets off his powerful temper.