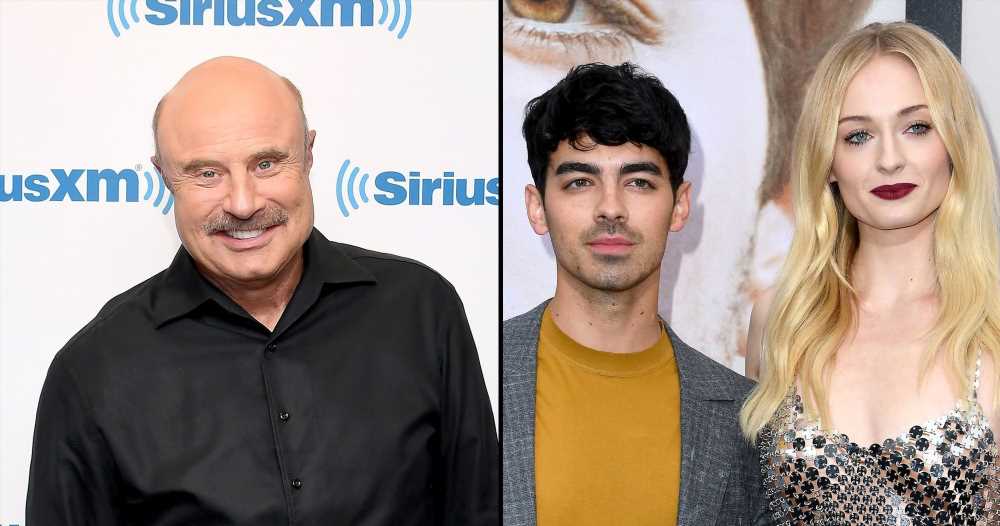 Dr. Phil McGraw has many talents — keeping mum on social media isn’t one of them! The talk show host accidentally revealed Sophie Turner and Joe Jonas’ wedding date days prior to their second celebration that is set to take place in France.

“Easy now! 1 week to go!” McGraw, 68, wrote in the comments section of the 23-year-old Game of Thrones alum’s Instagram picture on Sunday, June 23, that showed her and the “Cake by the Ocean” crooner, 29, about to kiss. “Ha! See you at the wedding!”

It didn’t take long for fans to get in on the fun, jokingly calling out the TV personality for his blunder. “Tea not just spilt, but poured. I love that he was invited!” one fan wrote. Added another: “Spoiler alert!!!”

Many others, however, were quick to point out that McGraw’s comment wasn’t the first time someone famous spilled a secret about Turner and Jonas’ nuptials — cue the Diplo comparisons! 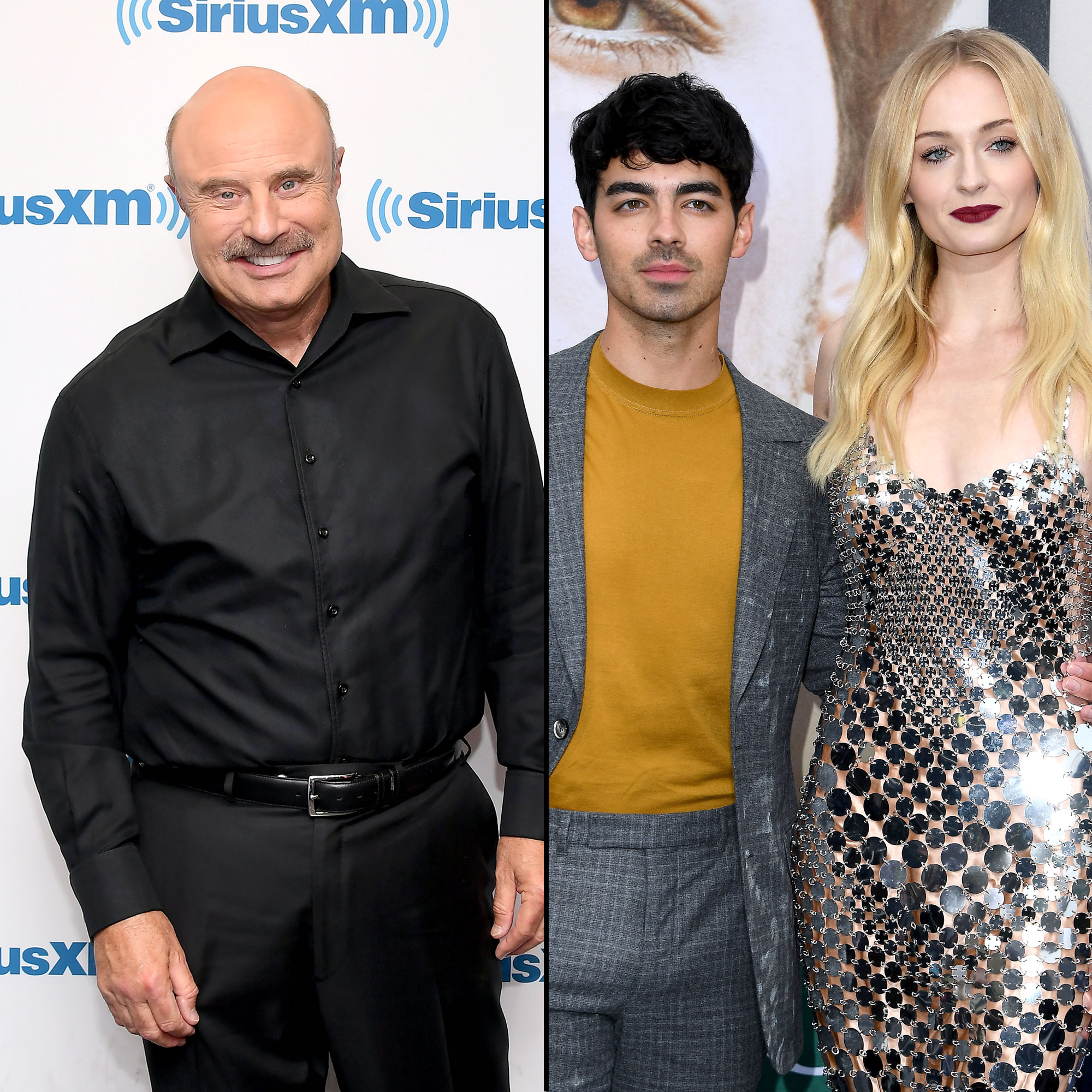 “They gonna get mad at Dr. Phil the same way they were mad at Diplo for filming the Vegas wedding!” one commenter chimed in, with a nod to the DJ who live-streamed the couple’s private May nuptials. (Life coach Mike Bayer also gave away some details in December 2018 when he shared a photo of the pair’s save the date that read, “Sophie and Joe 2019 France.)

“HAHA When Dr. Phil Blows Up Your Spot!! Damn these two can’t catch a Break keeping a secret between him & Diplo … How in the world did they keep the Jo Bros Coming Back secret for so long?!” a second follower added, referring to the recent comeback of the Jonas Brothers.

Turner and Jonas — who got engaged in October 2017 — first said “I do” in a surprise ceremony following the 2019 Billboard Music Awards. While Jonas joked about how Diplo ruined the wedding due to his Instagram antics, Turner also opened up about how she wishes the celebration remained private.

“It would have been better if no one had known, but I actually think it was funny,” Turner told PorterEdit later that month.