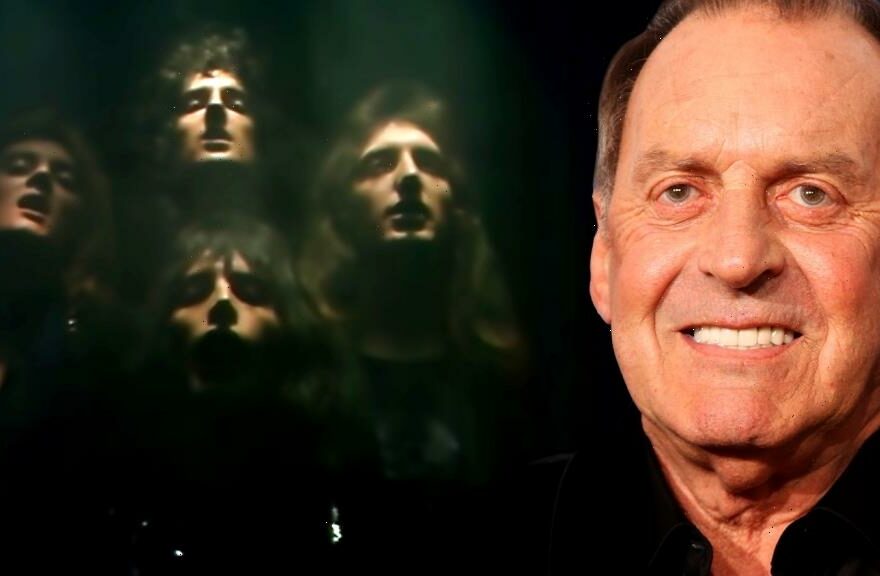 Bruce Gowers, a prolific and groundbreaking director of music videos whose work included the groundbreaking, much-imitated 1975 video for Queen’s “Bohemian Rhapsody,” died Sunday in Santa Monica of an acute respiratory infection. He was 82.

Winning multiple Emmy, Grammy, MTV and DGA Awards as a director and producer, Gowers’ credits include hundreds of major television events, episodes and award shows including The Primetime Emmy Awards, The Billboard Awards, The MTV Video Music Awards, and, for eight seasons, American Idol, for which he won the 2009 Emmy for Best Musical Variety Director.

Gowers video for “Bohemian Rhapsody”, in which the band members’ faces were shown against a dark background they sang four-part harmony, helped establish both the rock band as one of the biggest of the decade and music videos as a powerful promotional tool for the recording industry.

Gowers would subsequently direct popular music videos for such music icons as Prince (“1999”), the Rolling Stones (“Hot Stuff”), Michael Jackson (“She’s Out Of My Life”), John Mellencamp (“Hurts So Good”) and Fleetwood Mac (“Landslide”), among many others.

A co-creator of the long-running Kidsongs video series of children’s music, Gowers was born in New Kilbride, Scotland, graduated from The Latymer School, and went on to attend the BBC Training College. He started his career at the BBC, learning the business from the ground up as a cable puller, a cameraman, and production manager. Those positions were followed by Staff Producing/Directing positions at the Rediffusion and London Weekend Television networks.

Gowers relocated to the United States in the 1970s. He met his wife of 23 years, the writer-producer Carol Rosenstein, on the music video shoot for Rod Stewart’s No. 1 smash “Tonight’s the Night.”

Among his accolades, Gowers won a DGA Award in 2004 for the TV special Genius: A Night for Ray Charles, a Grammy for Huey Lewis and the News’ “Heart of Rock and Roll” and an MTV Video Music Award for “Bohemian Rhapsody” — Best Video from a Film for the song’s famous appearance in Wayne’s World. Among his many Emmy and DGA nomination was one for 1997’s Fleetwood Mac: The Dance.

In addition to his wife, Gowers, a longtime resident of Malibu, is survived by daughter Katharine Polk, son Sean Gowers, and grandchildren Sean Jr, Robert, Charlotte, and Layla. He also is survived by his former wife Charlene and was predeceased by first wife Jacqueline.

A memorial service is being planned. In lieu of flowers, donations can be made in Gowers’ name to World Central Kitchen and Southern California Bulldog Rescue.