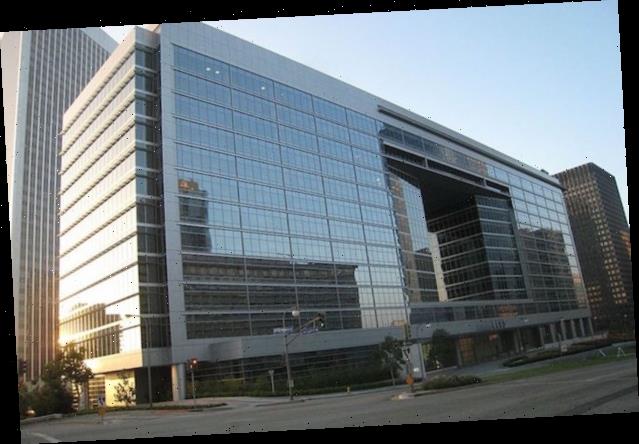 Agency files injunction request to Judge Andre Birotte, who dismissed key charges in the WGA’s lawsuit against them earlier this year

With talks between Creative Artists Agency and the Writers Guild of America once again at a standstill, CAA has filed an injunction request to a federal judge in an effort to force the guild to drop their 19-month-long boycott over packaging fees and affiliate production studios.

The request was sent to District Judge Andre Birotte, who earlier this year dismissed key charges in the WGA’s lawsuit against CAA and WME claiming the agencies were violating federal labor law by taking packaging fees, which are paid by a studio to agents in exchange for packaging directors, actors and other talent on a project.

In the months since the dismissal, WGA has reached agreements with ICM Partners and UTA — the latter of whom was a part of the guild’s lawsuit — to phase out packaging fees by summer 2022. As a result, WGA members have been cleared to be represented by ICM and UTA agents again while UTA has withdrawn from its legal action against WGA.

CAA, meanwhile, has announced that it will agree to the same terms as UTA and ICM Partners, including reducing its ownership stake in affiliate production outlet Wiip to 20% when it is “commercially viable” to do so. WGA has refused to agree to a deal with CAA because of that wording, saying that CAA needs to provide a “specific timeline” on how and when it will become compliant with its affiliate production requriements. This has led to an impasse that CAA says in court documents obtained by TheWrap has caused them to lose 34 clients to other agencies, including 18 to UTA.

“CAA is losing clients to UTA and other talent agencies the Guilds apparently favor, and CAA agents who represent writers are leaving the agency,” the agency said in its motion. “Now, the Guilds’ recent actions show that the Guilds’ true objective is to settle scores and manipulate the levers of power in Hollywood by favoring certain talent agencies over others, for reasons unrelated to legitimate conflict-of-interest concerns.”

As part of the injunction claim, CAA has referenced specific quotes from clients explaining that the ongoing WGA holdout was a key reason why they were choosing to sign with another agency. The claim asks for a court order forcing the guild to end its order to members to terminate their representation with CAA and to bar the guild from enforcing rules that threaten action against any member that takes representation from an agency that has not been franchised by WGA.

“CAA’s business is based on intimate, highly personal relationships between individual talent agents and their clients,” the motion states. “Once those relationships are broken and gone, they are irretrievable — and no amount of money could make them whole.”