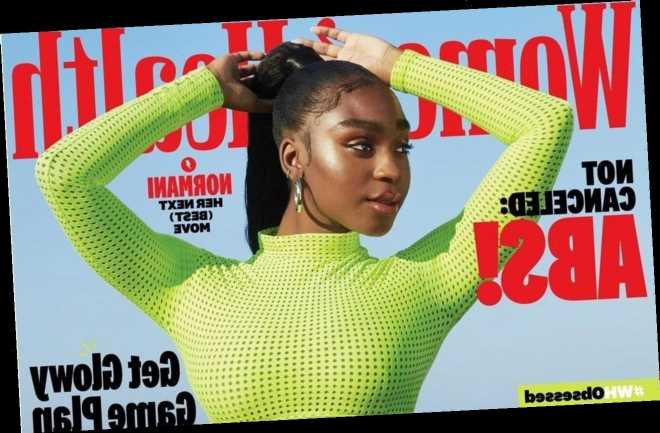 AceShowbiz -Normani admits that being a member of girl group Fifth Harmony “took a toll” on her confidence.

The “Motivation” singer, 24, tells Women’s Health magazine that being overlooked in the group, alongside Ally Brooke, Camila Cabello, Dinah Jane, and Lauren Jauregui, affected her negatively.

“(It) alters the perception you have of yourself,” she explains. “Having certain things happen so blatantly while also feeling like the ‘other’ and being so young and hearing the public compare (us) took a toll on my confidence.”

“For a long time, I didn’t believe in myself because I didn’t feel like I was given the opportunity to,” adds the singer.

Following the disbanding of the five-piece, Normani now does daily positive affirmations to start her day to boost her self-esteem, admitting that the practice enables her to “manifest and speak things that I want to happen as if they already did as if I’m already that version of myself.”

According to the outlet, some of Normani’s go-to statements include, “You are one of the greatest entertainers. You are a representation for an entire generation. You have purpose,” and her confidence was given another boost by the support of one of her favourite artists – Rihanna.

“It’s alarming when people you’ve looked up to, respect, and who kind of define who you are believe in you,” Normani smiles. “But it definitely gives me confidence.”

“I’m grateful to feel seen and heard and like I can be the voice for so many people. Being a Black woman, I feel we’re so multifaceted and have so much that we’re capable of,” she continues. “It’s really important to show Black girls and Black boys they can be anything they want to be.”