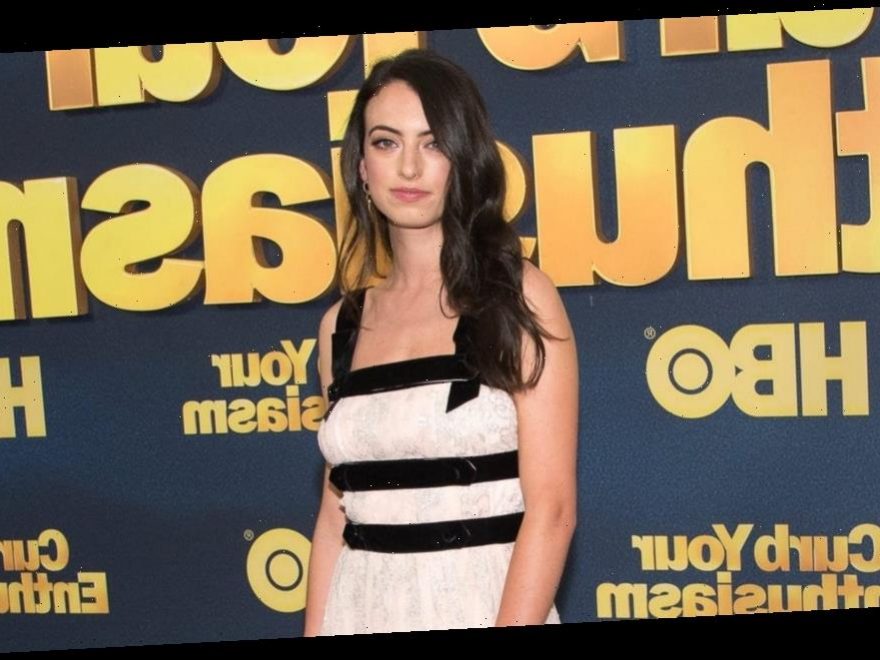 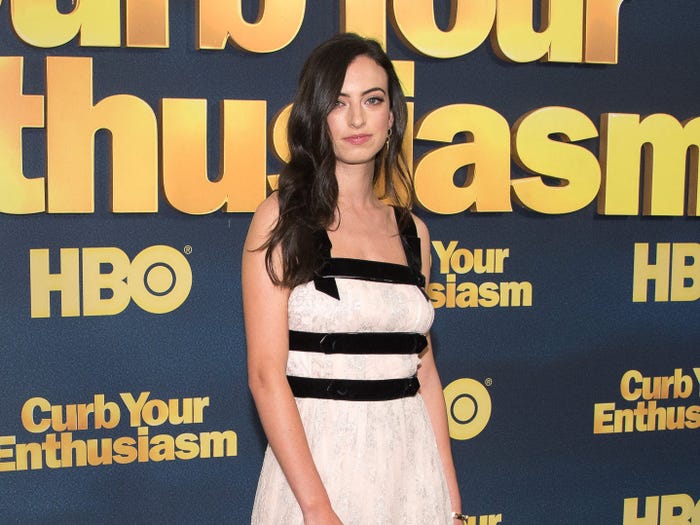 The first excerpt from Cazzie David's new book didn't land well on Twitter, where her essay about not being able to have sex if she's too full sparked an outpouring of criticism.

David, who is best known for being comedian Larry David's daughter — and for being dumped by Pete Davidson right before he started dating Ariana Grande — released "No One Asked for This" on November 17.

The Cut published one of the essays, "Too Full to F—," on its website the day David's book was released. The premise, which is that David doesn't have room in her body for a penis if she's eaten too much food that day, was mocked as "deeply, deeply unfunny" by other writers on Twitter.

In the essay, David writes "I don't know for sure if this is something other girls experience or just me, because I've never heard any of them discuss it. Maybe it's supposed to be kept secret among us girls, information so sensitive that we cannot risk releasing it in conversation. Or maybe I'm actually the only one who gets too full to be able to have sex, and if that's the case, then pretend this never happened."

Some of the critiques of David revolved around her privilege as a celebrity child who was able to start her writing career with a Vanity Fair internship she got because the former editor-in-chief is a family friend. That same former Vanity Fair editor-in-chief, Graydon Carter, described her as a "Nora [Ephron] for a new generation" to the Los Angeles Times in anticipation of David's book.

"My problem isn't that Cazzie David wrote a book," one tweet responded. "It's that the spawn of celebrities always have a head start in entertainment, and as long as they ~acknowledge~ it, we're supposed to pretend like it's fine because they're somewhat talented."

Previously, attention kicked up around David's book because she described finding out that Davidson left her for Grande to the LA Times. Her famous father's response to her "'screaming in agony'" over the break-up was apparently to invoke the family's history.

"'CAZZIE, COME ON!' Larry David told her," the Times reported. "'YOUR ANCESTORS SURVIVED THE HOLOCAUST!'"