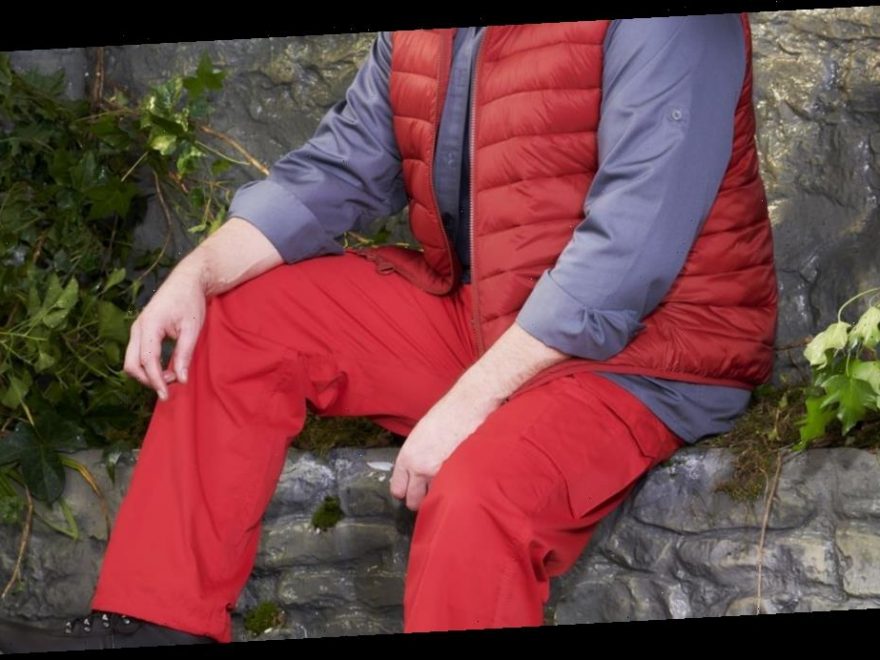 New I'm a Celebrity… Get Me Out of Here! star Russell Watson has told how he refuses to let his health battles hold him back.

The opera singer was rushed into emergency surgery in 2007 to treat an aggressive brain tumour.

More than a decade on he is still dependent on medication, but he isn’t letting that stop him from taking on I’m A Celebrity.

Russell, 53, said: “I have to take replacement hormones. I have to inject steroids and use gels and all kinds of different tablets just to sustain the level of my hormones.

Russell has made sure is in peak physical condition before he goes into I’m A Celebrity.

He said: “I train like a lunatic. I’ve got a bike and last week I did 60 miles on it. And I’ve been hammering the weights.

“I’m in a good place at the moment to go into the show and take on a challenge.”

Russell is hoping to be voted this year’s winner.

He said: “I’m a very competitive human being. I’d like to win, of course. There are some very strong characters in there and some very funny people as well, so I would never assume I would win.”

Russell's entrance into I'm a Celebrity… Get Me Out of Here! was teased at the end of Tuesday night's show.