Following the death of series regular Leslie Jordan, who Lawrence co-starred alongside in Fox’s The Cool Kids, she will portray his character Phil’s mother Lurlene Crumpler. Lurlene is a no-nonsense woman who fills in as the cafe’s baker while he’s on vacation.

“Leslie’s death absolutely affected the storylines,” series executive producer Maria Ferrari revealed to Deadline. “We can exclusively confirm that Phil’s mother will be featured in an episode that we’re shooting right now. We cast Leslie’s friend Vicki Lawrence in the role.”

The Late John Madden To Get NFL Three-Network Thanksgiving Salute, Helmet Image And More On His Special Day

Added executive producer Jim Patterson, “The first person we thought of to play his mom— who is a character in and of herself— was Vicki Lawrence. They had that Cool Kids connection and she’s amazing and so funny. We mentioned it and, God bless her, she didn’t hesitate; she said yes right away. We know the spirit of Phil will certainly be with her. It’s going to be fun to have that character doing some of the same in-jokes we did when Phil was there.” 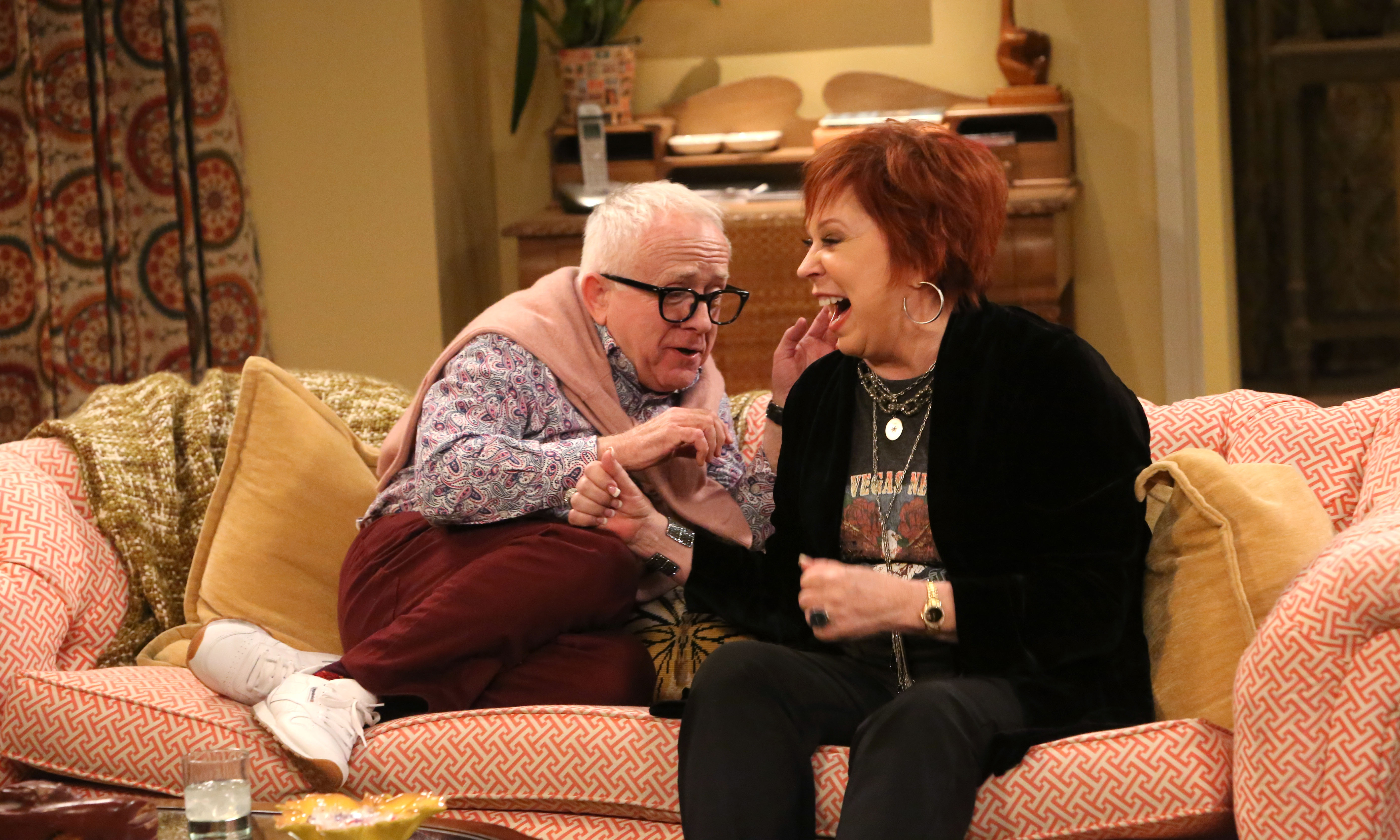 While Lawrence famously brought to life the character of Mama Thelma Harper for 6 seasons on the NBC sitcom Mama’s Family in the ’80s, Fox tells Deadline the actress will not be dressed in a Mama-like character in Call Me Kat. Patterson teased Lawrence could reappear in future episodes as Lurlene though nothing is confirmed as of yet.

Jordan’s final appearance on the Mayim Bialek-led series will be in the eighth episode of Season 3 titled “Call Me Fancy Puffenstuff” set to air on Dec. 1.

Nancy Pelosi To Step Away From Democratic Leadership After Two Decades 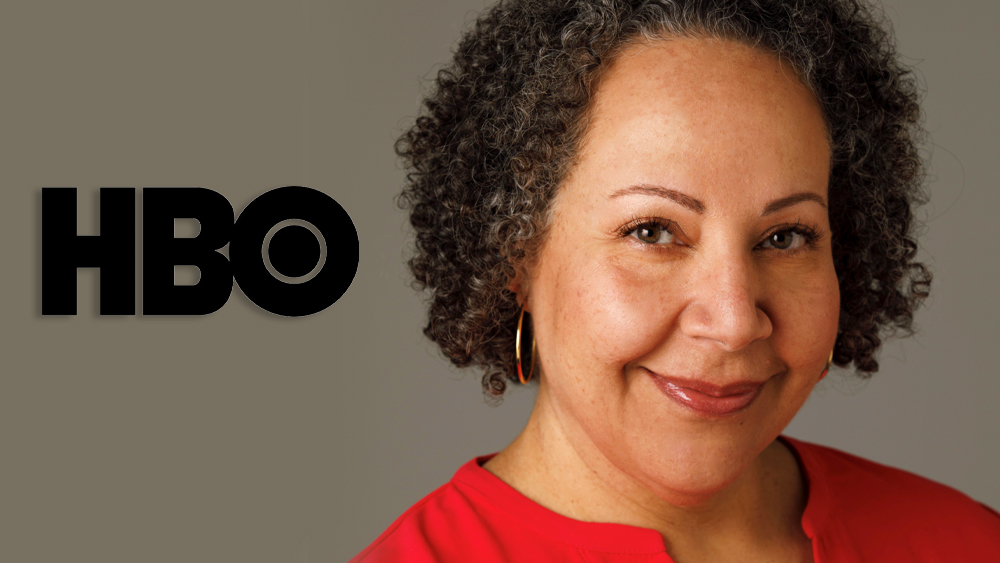 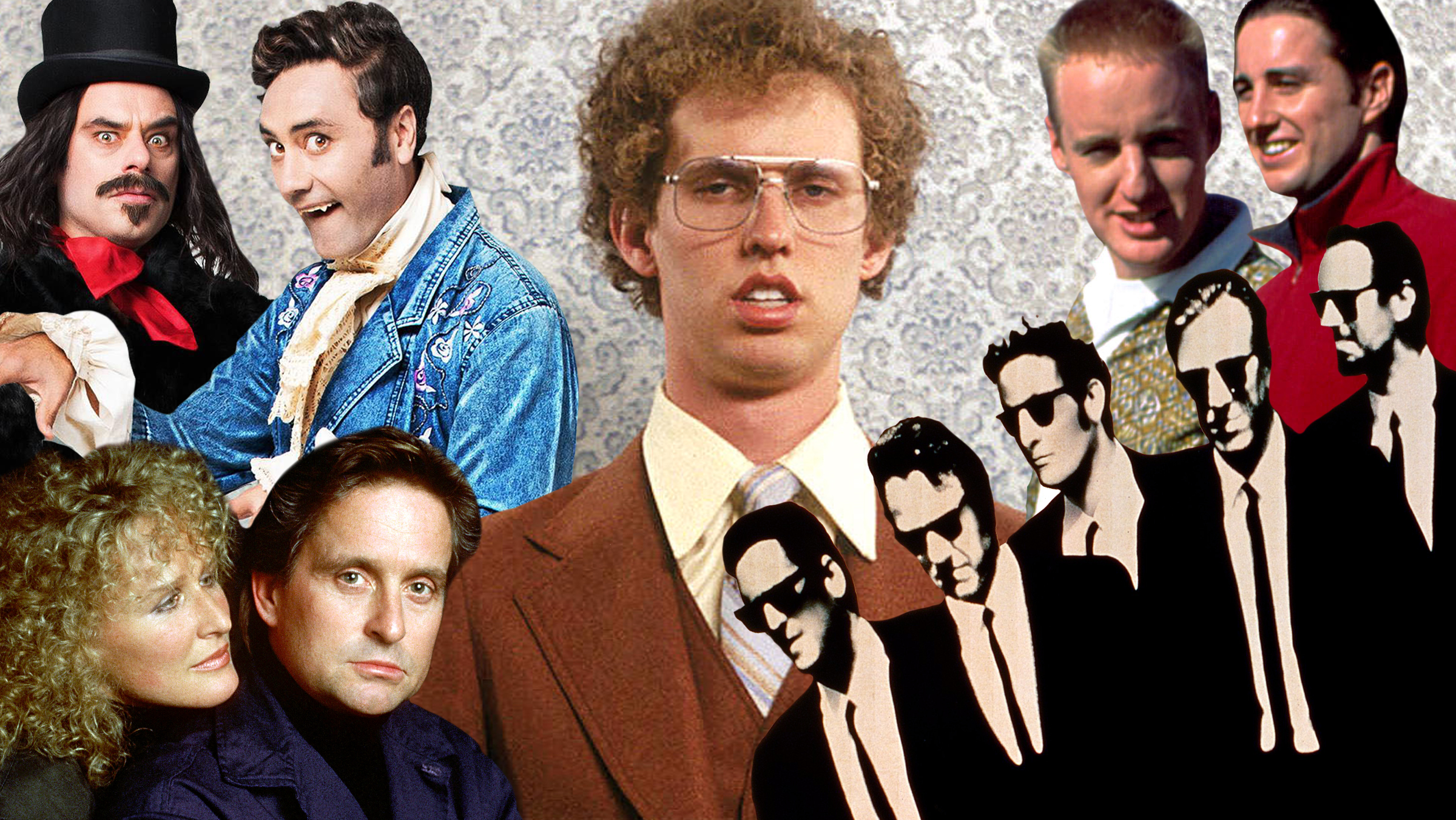