CAROLINE Flack’s mum fought back tears today as she told of her sadness over her daughter’s tragic death.

Christine appeared on Good Morning Britain alongside Natalie Pinkham to discuss Flackstock, the festival they have created to celebrate the late TV presenter. 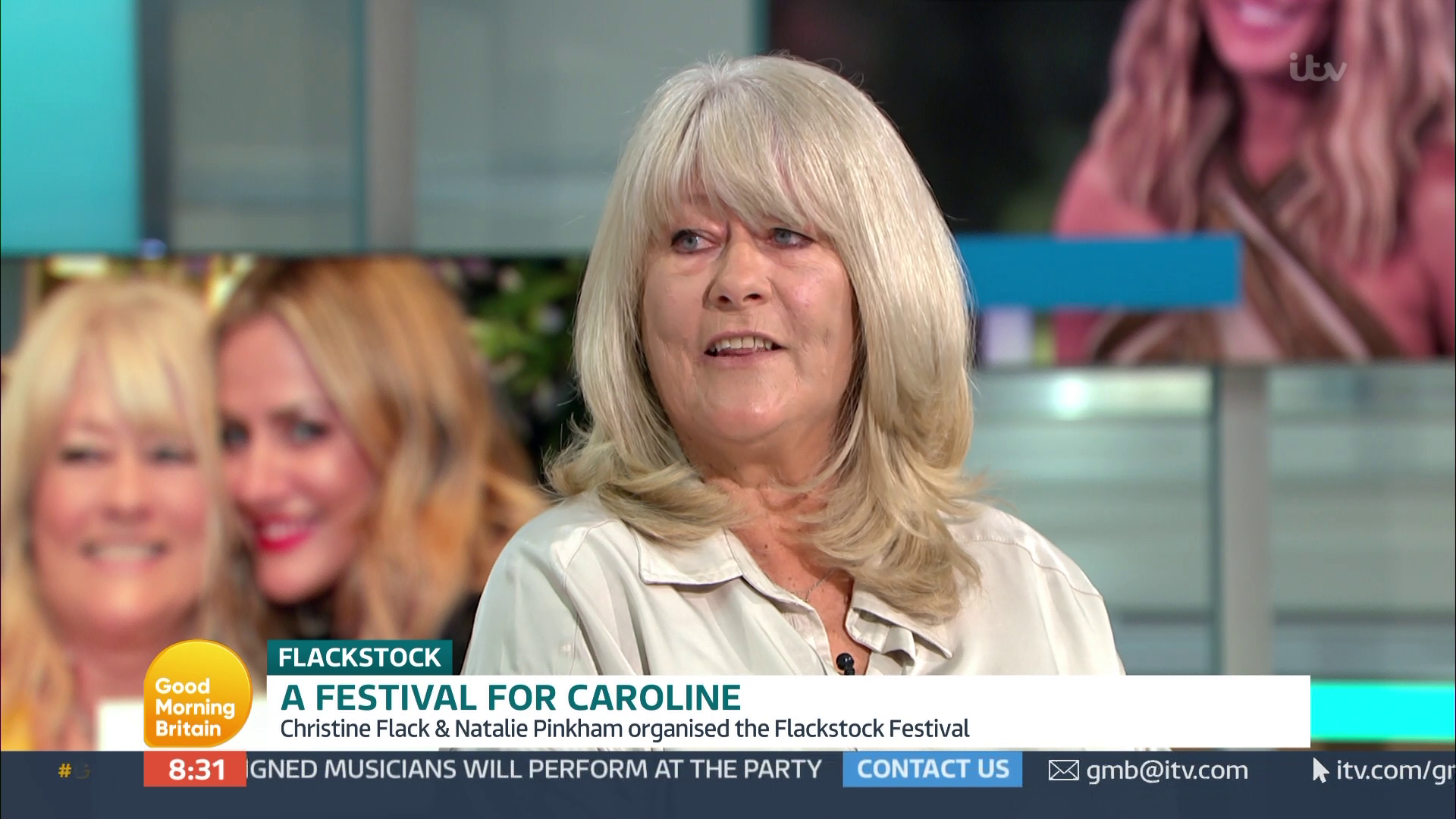 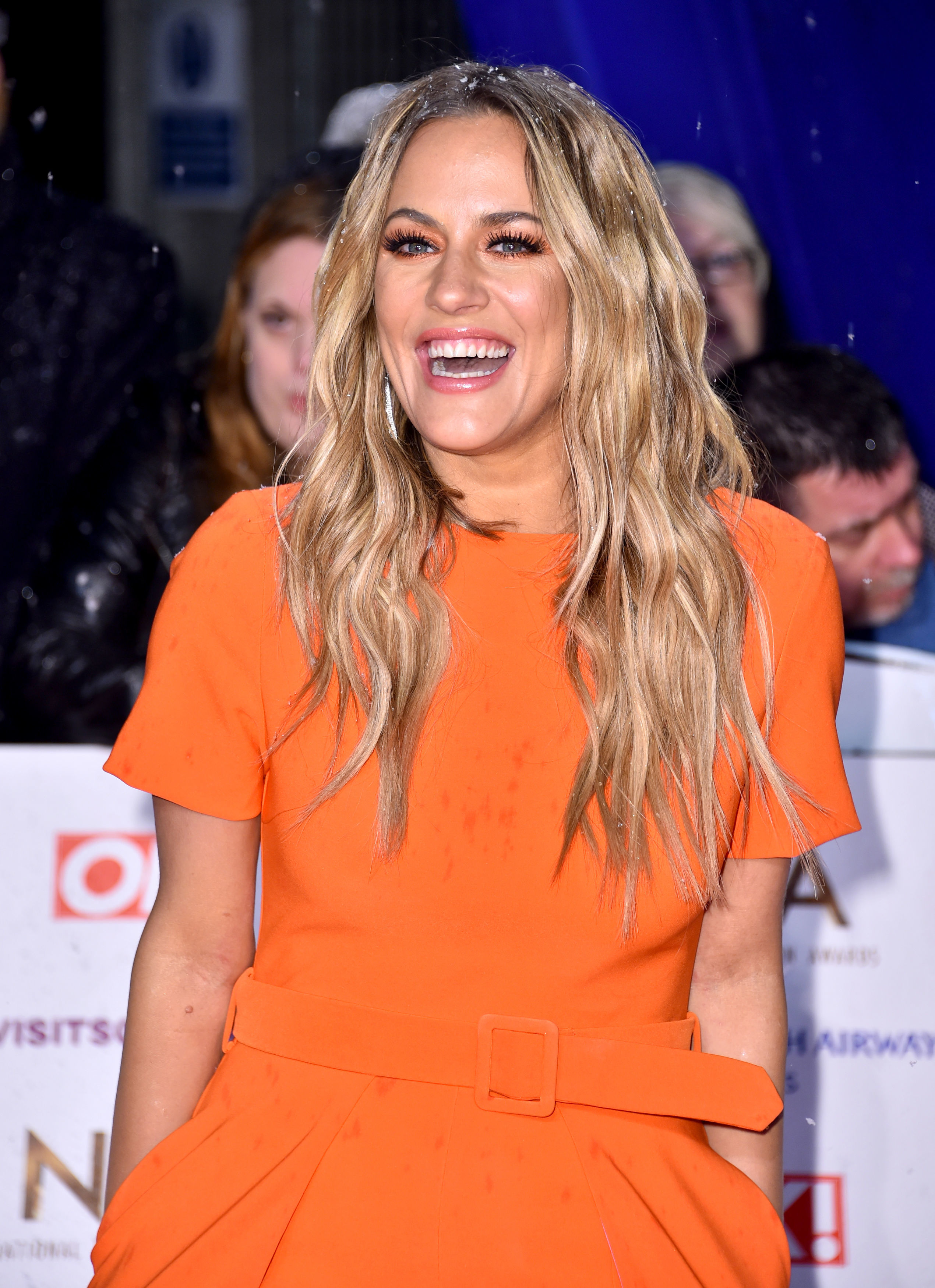 Asked how she was doing following Caroline's death, heartbroken Christine said:  "I just feel really sad and I don't think that feeling is going to go.

"There's a sadness but everybody has to get on with things. The sadness never goes away."

Her family and friends will now remember her life in the most joyous way after being unable to have a memorial during lockdown.

She explained: "She loved dancing, singing, she loved festivals. 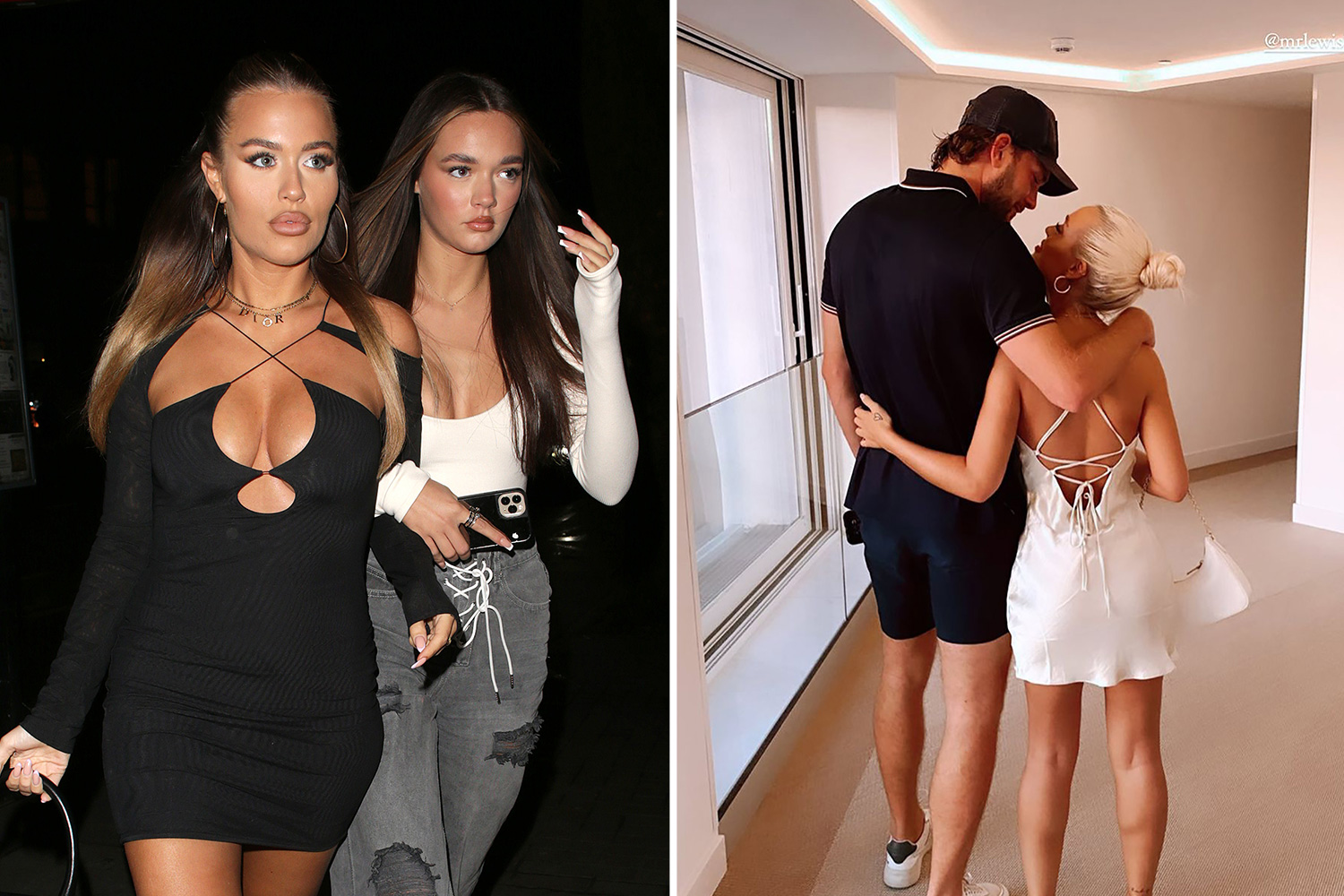 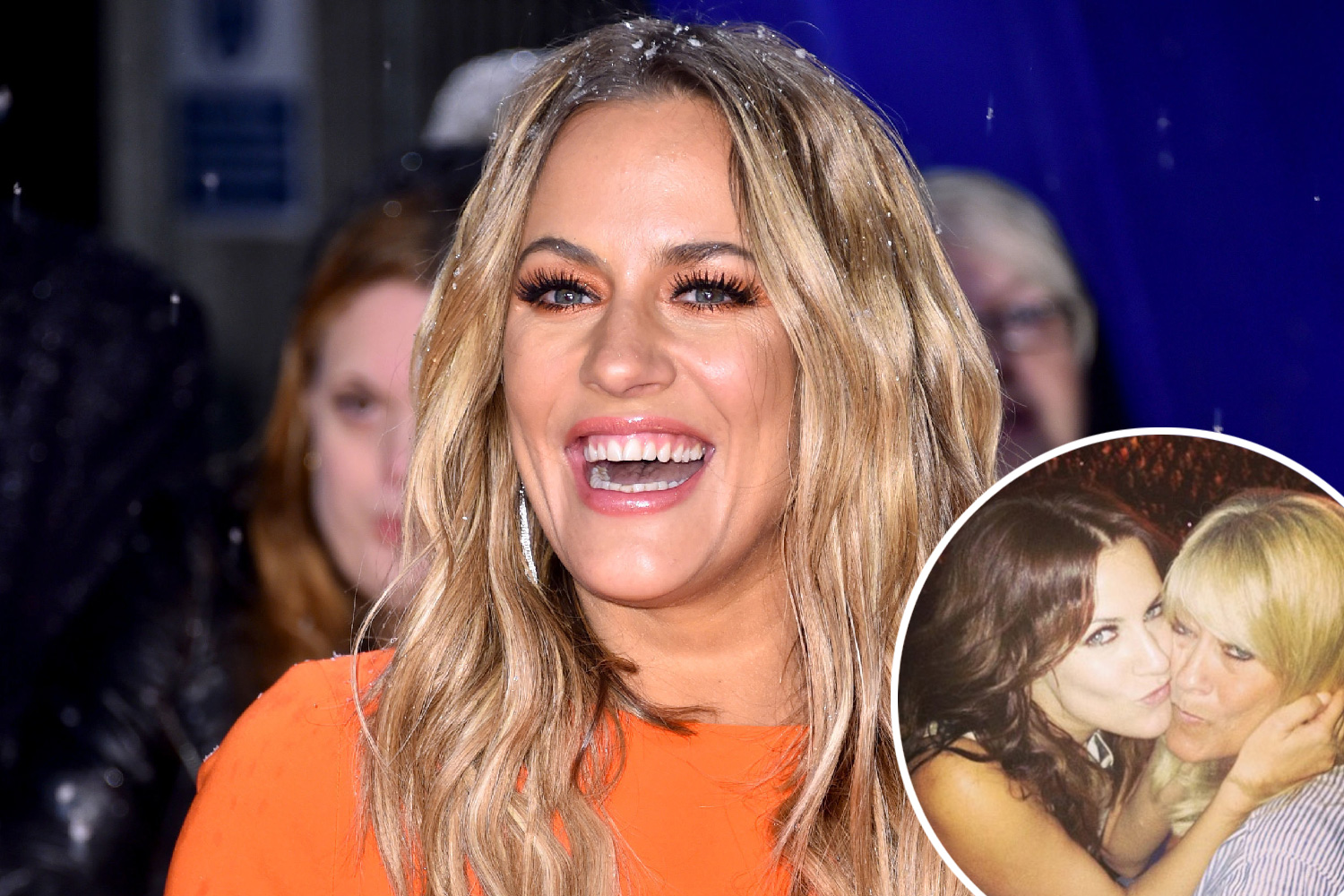 "There was such negativity around when she died that this was something she would have really liked."

Christine continued: "It's the best way that I think we can celebrate he.

"She thought about people's feelings… this will just be positive… we'll be singing, dancing, we'll probably be crying."

The festival, will take place on 25 July, will feature comedy from Joel Dommett and Keith Lemon as well as music from Fleur East and Professor Green,

And the event has been sponsored by McDonalds, which was Caroline’s favourite food, and they have created a Flack Mac for the event. 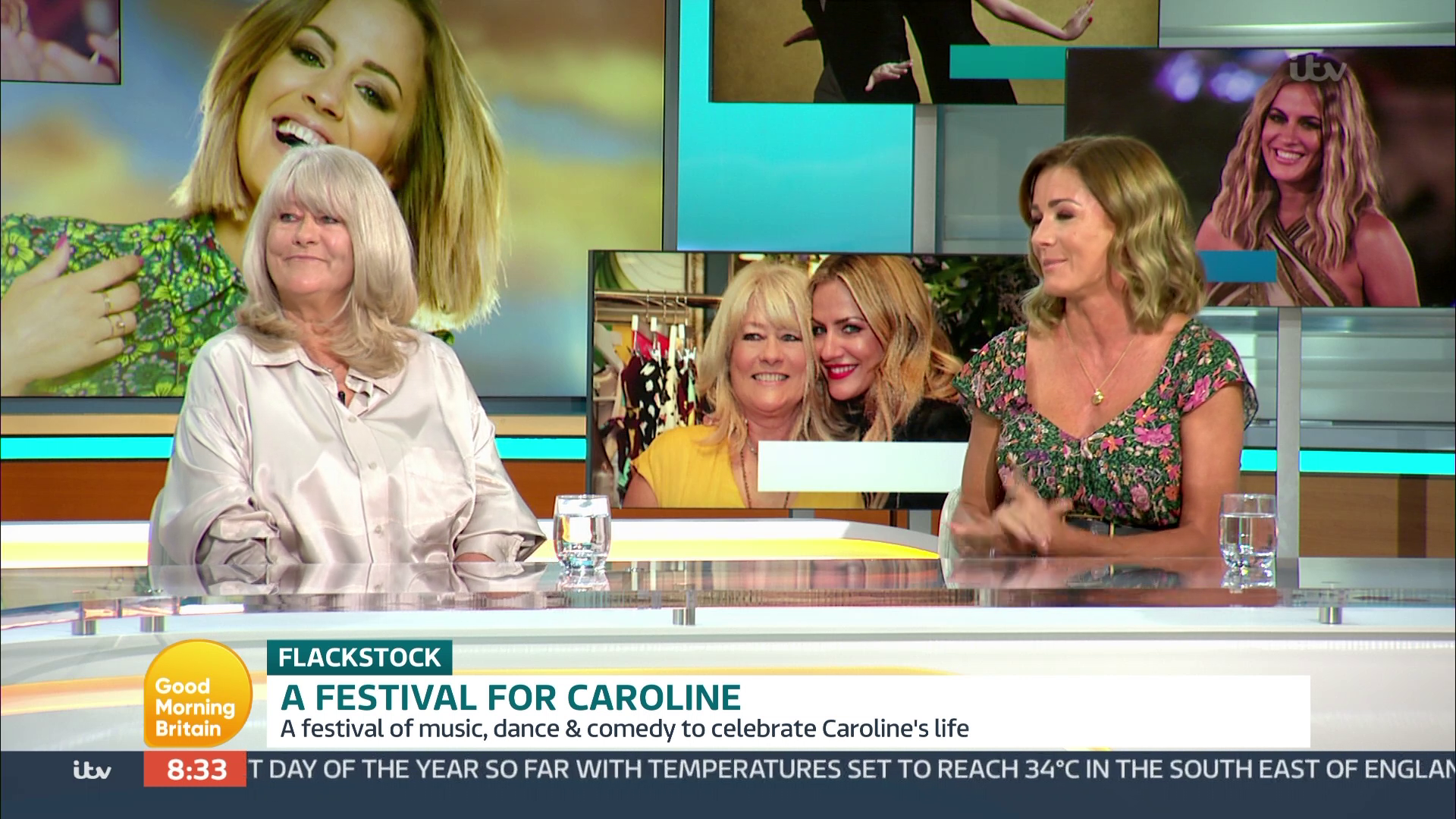