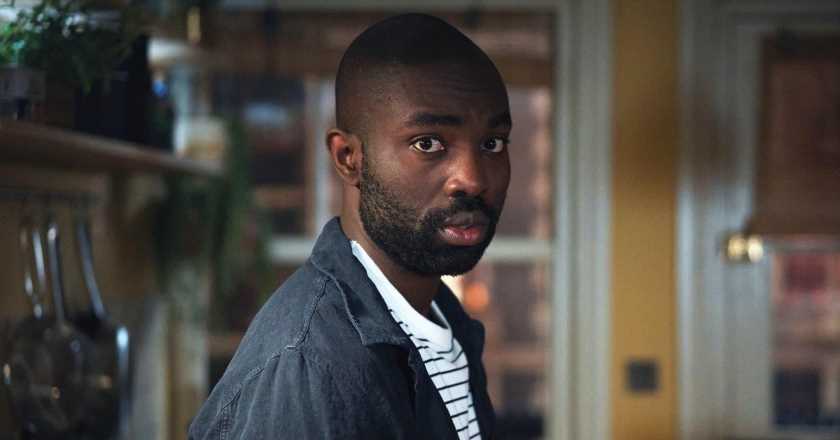 The Lazarus Project is Sky’s new action thriller all about changing your own fate, time travel and preventing world extinction. Here’s everything you need to know about it.

Now it’s not often that an action thriller immediately grabs our attention. But when you mention time travel, I May Destroy You’s Paapa Essiedu and acclaimed writer Joe Barton (Giri/Haji), we suddenly become action thriller fanatics.

The Lazarus Project is Sky’s latest exciting new series and on top of boasting a cast of familiar faces, will also be exploring the idea of taking fate into your own hands – quite literally.

The drama “speaks directly to our uncertain times and to our desire to take charge of what is beyond our control,” the synopsis reads.

You see, this series weaves in the idea of time travel into some pretty hard-hitting worldly issues, like criminal organisations and nuclear explosions. We’ve been waiting to know when it’s finally coming to our screens and can now add it to our roster of summer TV. The Lazarus Project will be premiering on Sky Max and streaming service NOW tonight (16 June).

With that, here’s everything we know about The Lazarus Project so far.

Caroline Quentin and Paapa Essiedu in Sky’s The Lazarus Project, which is coming this June.

What is the plot of The Lazarus Project?

If you woke up one day and seemed to be reliving the exact same day from your past, it’s safe to say you’d start to feel like you’re losing your mind, right? Well that’s what happens when George (Essiedu) starts to relive a day from months before.

Suddenly, all of his recent milestones – his career successes, his marriage to the love of his life, Sarah – are undone. A thing of the past. But the worst thing is, he’s the only one who notices what’s happening.

That’s all until he meets Archie, played by Vigil’s Anjli Mohindra. According to the synopsis, she recruits George for the Lazarus Project, which is “a secret organisation that has harnessed the ability to turn back time every time the world is at threat of extinction.”

The new Sky thriller The Lazarus Project will be released this April.

The synopsis adds: “Like George, those who work at Lazarus are the few people on earth with the ability to remember the events that are undone when time goes back. Alongside colleagues Archie, standoffish Shiv, and their steely leader Wes, George works to prevent global catastrophe – including trying to track down the formidable Rebrov, a wanted criminal intent on detonating a nuclear warhead and destroying the world.”

That is, until a “freak accident” harms someone close to George and Lazarus won’t let him turn back time to undo it – unless there’s the threat of global extinction.

Now it seems like George has quite the predicament on his hands as he has to make the decision on whether to remain loyal or go rogue. The real question is: if you had the power to rewrite your past, what would you sacrifice to do it?

Who will star in The Lazarus Project?

With Essiedu leading the cast as George and Mohindra as Archie, they’ll be joined by Tom Burke (Strike) who will star as Rebrov and Caroline Quentin (Bridgerton) as the project’s leader Wes.

Also joining the cast will be Rudi Dharmalingam (The Split) as Shiv and Charly Clive (Pure) as George’s wife Sarah.

Bridgerton’s Caroline Quentin and Vigil’s Anjli Mohindra will also be starring in the new Sky drama.

Is there a trailer for The Lazarus Project?

There most certainly is and prepare to be a little bit mind-boggled. As well as scenes flickering and feeling just as confused as George, we get our first glimpse at The Lazarus Project and what they stand for.

As the cool, calm and collected Archie states: “We’re a top-secret organisation dedicated to preventing and undoing mass extinction events.

“Oh, and we can make time go backwards.”

As images of the atomic bombings of Hiroshima and John F. Kennedy flash up, you get the idea that this series is more than just an imaginary look at what could unfold with that kind of technology – it gives us some very real-life things to ponder.

The rest of the trailer is ablaze with tension, tears, dark humour and enough drama to get us thoroughly on the edge of our seats waiting for its release.

Watch the trailer for yourself here:

There’s also a brand new clip that’s only kicking our excitement for the series up tenfold. In it, we follow George on an epic car chase of near misses and chaos. Watch it here:

When and where will The Lazarus Project be available to watch?