Casualty usually airs every Saturday at 8pm on BBC One. However, on Saturday the medical drama was pulled from the TV schedule. Instead, viewers were able to watch Gary Lineker present the Euros, which saw Spain play against Poland. Despite the Casualty official Twitter account pre-warning fans earlier this week that there would be no episode on Saturday, disappointed viewers took to social media to air their frustration.

The BBC drama’s official Twitter account also shared some behind-the-scenes snaps on Saturday as they once again told fans there would be no episode.

They penned: “As there’s no episode of #Casualty tonight, we thought we’d share some of our favourite behind the scenes snaps from the series so far.”

Fans were quick to respond to the tweet with many expressing their frustration over the schedule shake-up.

One quizzed: “When is it back on? Saturday nights are nothing without Casualty.” 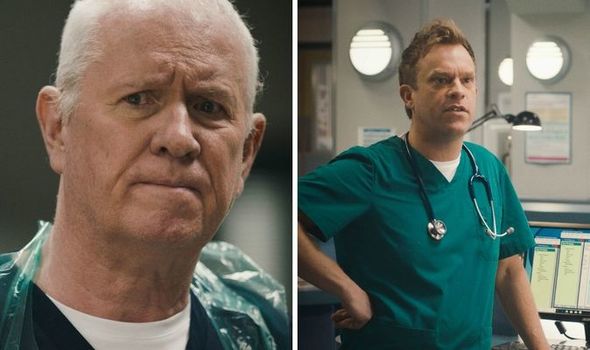 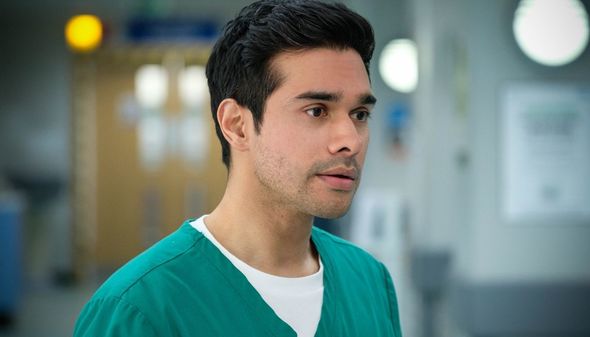 “Football should go on BBC2,” another wrote as a third penned: “Would rather Casualty than persistent football.”

A fourth added: “Miss Casualty tonight I look forward to watching on a Saturday night.”

“Gutted it’s not on,” a fifth viewer commented.

Earlier this week, the official account told its 394,000 followers: “What did everyone think of Saturday’s episode of #Casualty? There’s no episode this weekend but we’ll be back very soon.” 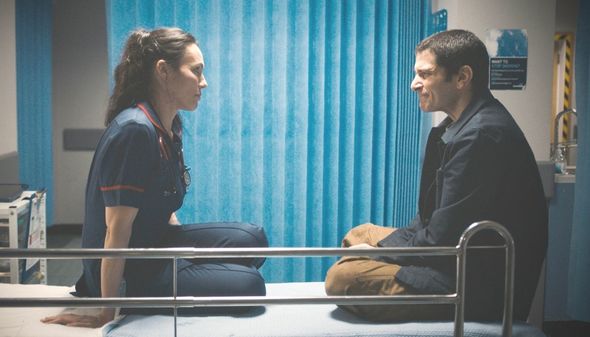 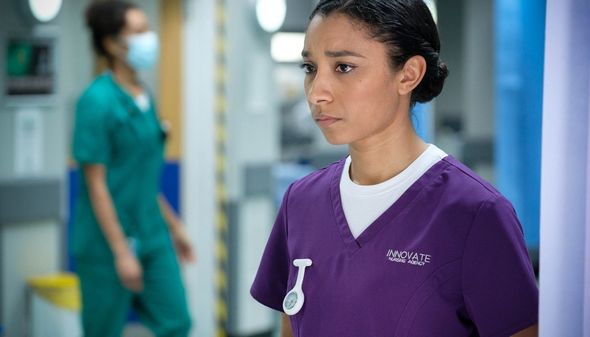 “’Very soon’ isn’t good enough! Need a date,” one fan replied as another said: “This is not good enough that you keep putting off #casualty it’s just not fair.”