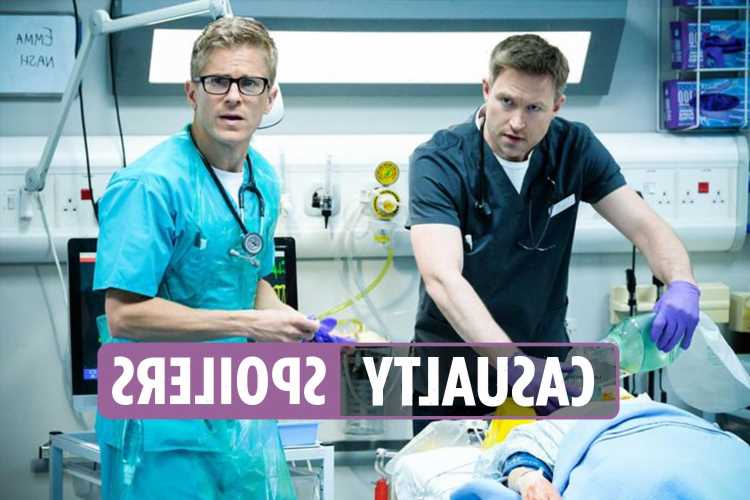 CASUALTY'S Ethan will face the ghosts of his past as the BBC soap celebrates its 35th anniversary.

This Saturday's episode marks a special anniversary for the soap and follows tragic death of Fenisha during her wedding to Ethan, with a special flashback episode. 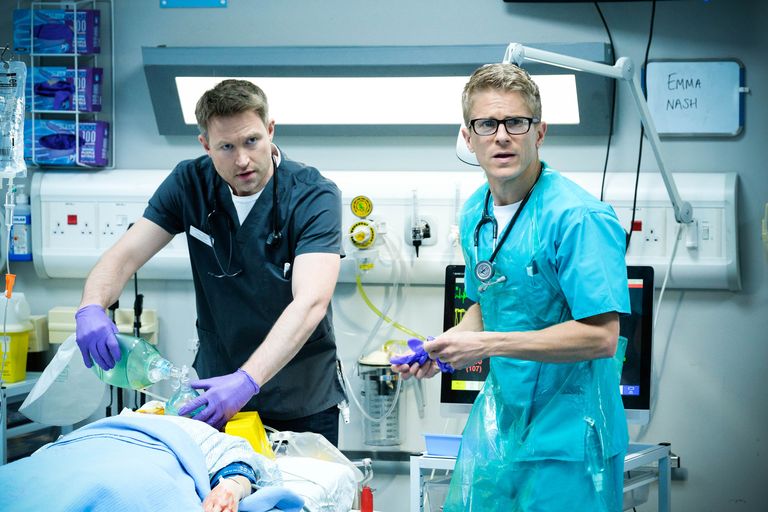 Ethan will be transported back five years which will see members of the A+E department face a series of events that will not only shape their future, but see some favourite faces come back from the dead.

The one-off special for the 35th anniversary episode is not just walk down memory lane, but will set up life changing events for today's characters, including Faith, Charlie, Robyn and Jan.

Following Fenisha's death a grief-stricken Ethan is rushed to the A+E with a fever which causes him to hallucinate about his brother Cal.

His brother acts as a kind of ghost that travels him back to 2016 when he found out he had the Hungtington's gene.

In the flashback we see Ethan intubate a patient called Emma who was injured in a lorry accident – and who's fate plays a role in a number of characters.

Emma's sister Stevie then turns up to the Emergency Department as the team tries to save her life.

Everyone's favourite nurse, almost missed her calling and we see in 2016 that she has a crisis of faith and almost leaves nursing school.

Her boyfriend at the time convinces her to leave school but then she distracts him while driving and as he swerves to miss an oncoming lorry, they smash into Emma's car – who we saw already as Ethan's patient.

Jade jumps into action and she helps keep pressure on Emma's wounds.

When she later finds out that her actions helped save Emma's life, she decides not to quit nursing and went on to become the fantastic nurse viewers know her as.

Back from the dead

Much like Cal's reappearance, two more beloved characters come back from the dead to reappear in the flashback scenes.

Best mates Noel and Mac are back in the 2016 flashback and are embroiled in a friendly battle about whose job is more valuable.

The dark secret that will change everything

The moment the flashback scenes start to make sense is when Ethan's Huntington diagnosis distracts him and he accidentally cuts off oxygen to Emma.

This starves her of important oxygen for her brain and overwhelmed by his mistake, Ethan decides to quit but then later changes his mind. A decision which will have a big impact on the future.

Faith will also be reconnected with her past in the anniversary episode, but it will happen in the present day unlike Ethan's time travel escapade.

Her friend Stevie – this is important for the bigger picture – turns up to work at the ED, which surprises Faith but they head out to try and find the father of a patient.

But during their search Faith calls out Stevie for disappearing for years.

The people behind Charlie's catfish drama are unveiled as Robyn and Paul.

While Robyn appears more innocent, it is soon revealed Paul has been scamming older women for money.

Robyn tries to explain she only wanted to set up a dating profile for Charlie to help him find love and reveals she's felt very lonely as a single mum during the Covid pandemic.

Despite the focus on the past, newcomer Teddy will be introduced this week.

Milo Clarke will play the newest member to the ED and he's also Jan's nephew. 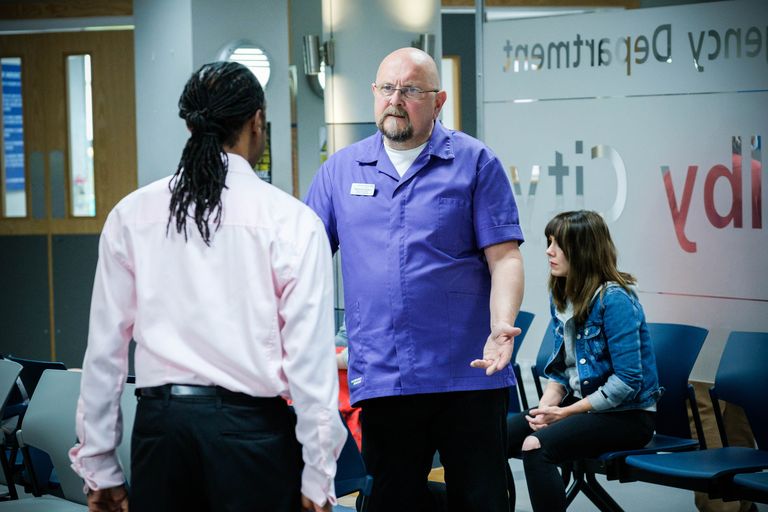 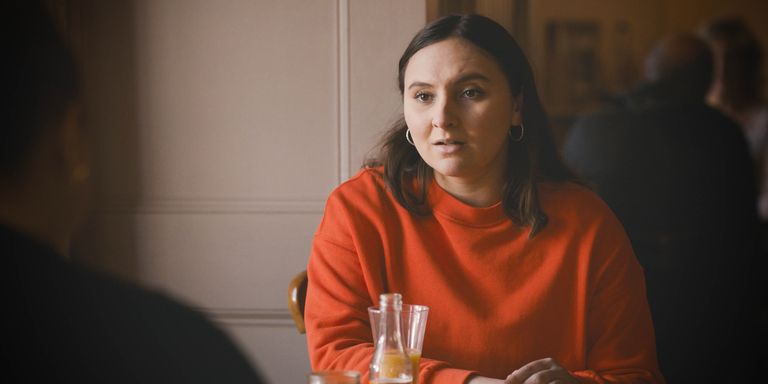 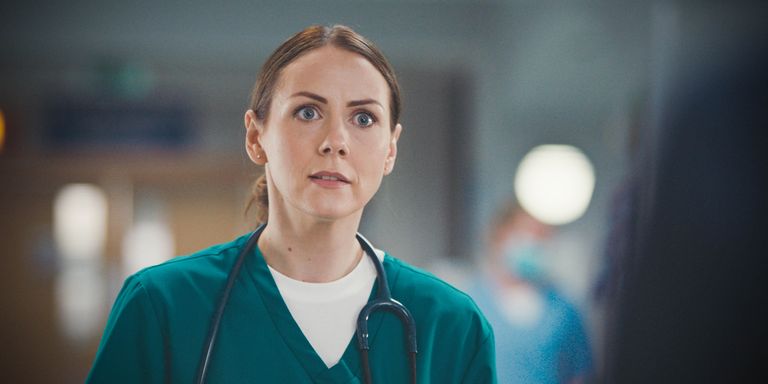 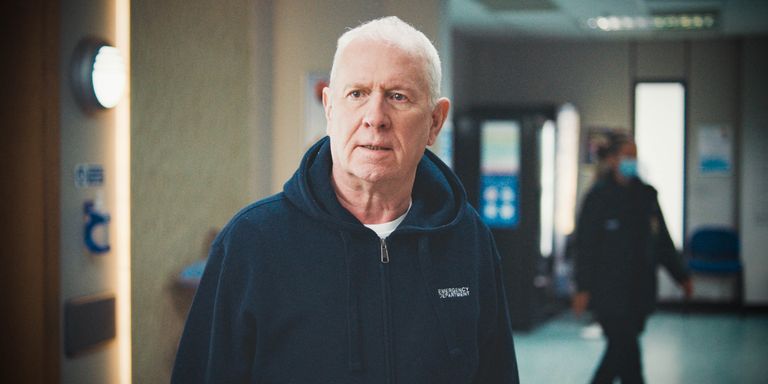