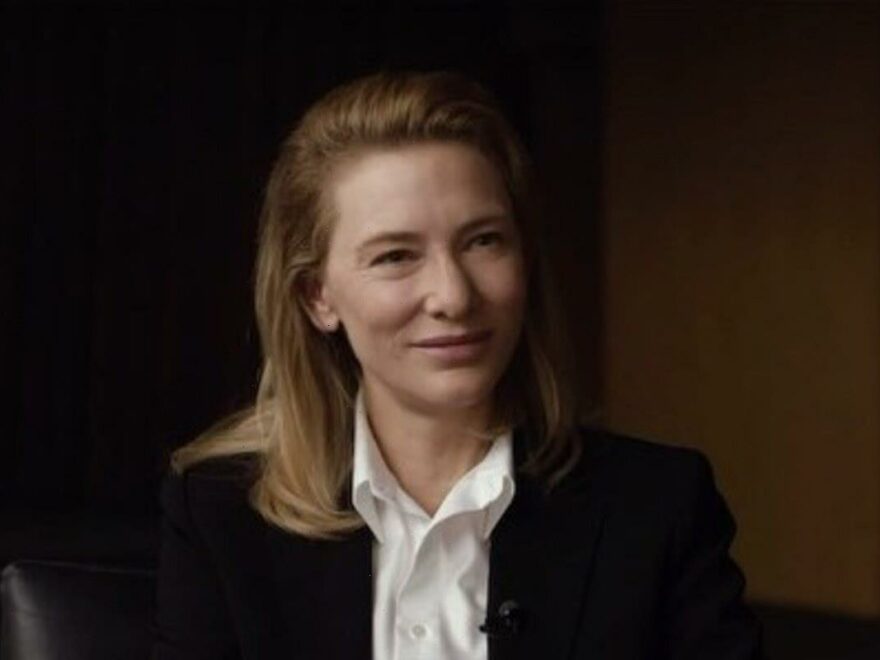 The ‘Blue Jasmine’ actress insists the sexuality and gender of her character Lydia Tar in the Todd Field-directed critically-acclaimed feature film don’t matter.

“Strangely, I don’t think about the character’s gender, nor her sexuality at all. And I think I love that about the film,” she told OK! magazine. “It’s a very human portrait. And I think we have perhaps matured enough as a species that we can watch a film like this and not make that the headline issue. And I found that really, really exciting.”

The Australian star – who has won a string of awards for her performance in the film – thinks the movie has a “lot of tentacles” because it explores so many different topics. Asked what the film is about, she said, “For me, it changes day-to-day. It has a lot of tentacles.”

“I woke up this morning thinking that one way of regarding it is as a sort of meditation on power. Not just institutional power, you know, unequal relationship power – the power of the self versus the power of the group, which an orchestra is.”

One of the reasons why Cate signed up for the movie was the opportunity to work with writer-and-director Todd Field. She added, “I definitely wanted to work with Todd. We’d talked about doing that before. I knew he was wonderful. He’s such a renaissance man. He’s an extraordinary musician and writer and he’s an actor. He’s a superlative director and an incredible editor.”