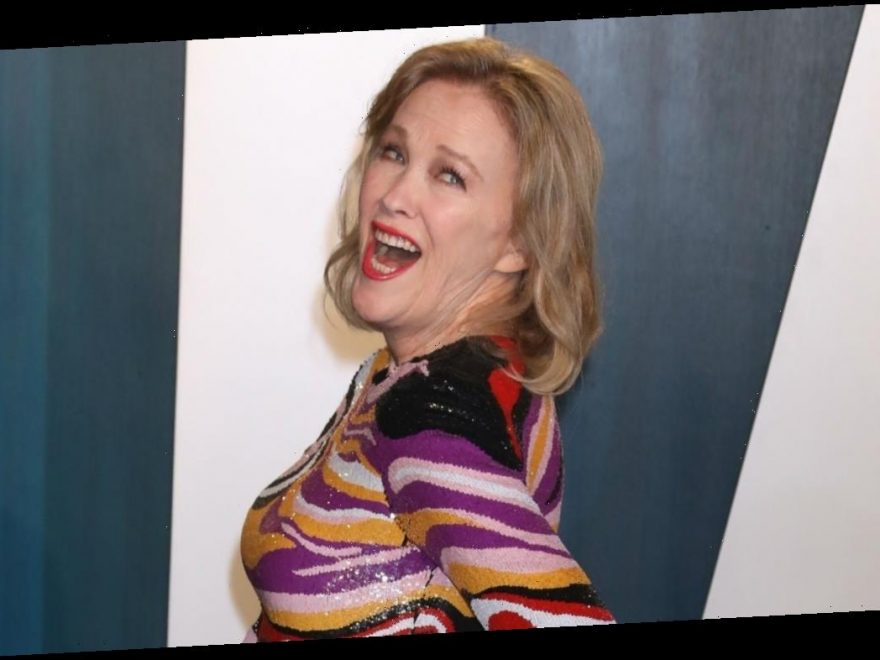 Before she was Moira Rose, Catherine O’Hara played the world’s most forgetful mom, Kate McCallister, in Home Alone and Home Alone 2: Lost in New York.

The 66-year-old Emmy winner took to TikTok this holiday season to recreate one of her most iconic Home Alone moments — her infamous “Kevin!” scream and faint from the film’s 1992 sequel.

O’Hara took to TikTok to perform the reenactment, executing the moment perfectly.

I can’t stop watching this pic.twitter.com/DNOJOQ1V3Y

This comes several weeks after the Schitt’s Creek account posted some tweets from confused fans who were realizing for the first time that O’Hara, who plays the iconic actress and mom Moira Rose in the hit series, is also the McCallister matriarch.

“🎄 it’s that time of year again 🎄” the account quipped alongside several fans connecting the dots.

Back when filming the 1990 Home Alone, O’Hara spoke with ET about her kid co-stars, including Macaulay Culkin and more.

“The kids on this movie are so cool. They’re really funny, they’re smart,” she told ET. “It feels like you’re talking to someone your own age.”

For more exclusive rETro content, watch the clip below: