Amazon Prime Video has a fresh new series The Wilds is going to be landing this month. The Young Adult drama promises to be an engrossing watch as a group of teens are put in an impossible situation. Express.co.uk has the lowdown on the forthcoming drama series.

When will The Wilds be released?

The Wilds will be dropped on Amazon Prime Video globally on Friday, December 11.

All 10 episodes of the series will be available to watch in one go, so viewers can binge the show.

So, if you don’t have a Prime account, you can catch the series opener to The Wilds without incurring a fee. 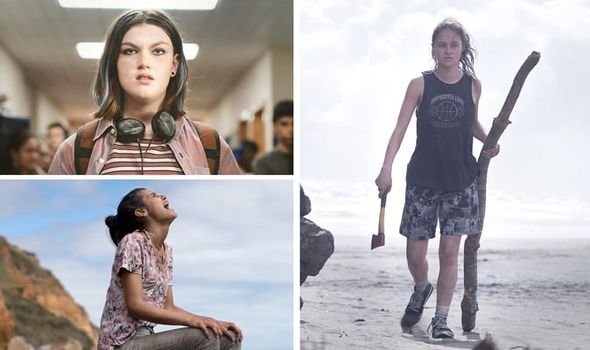 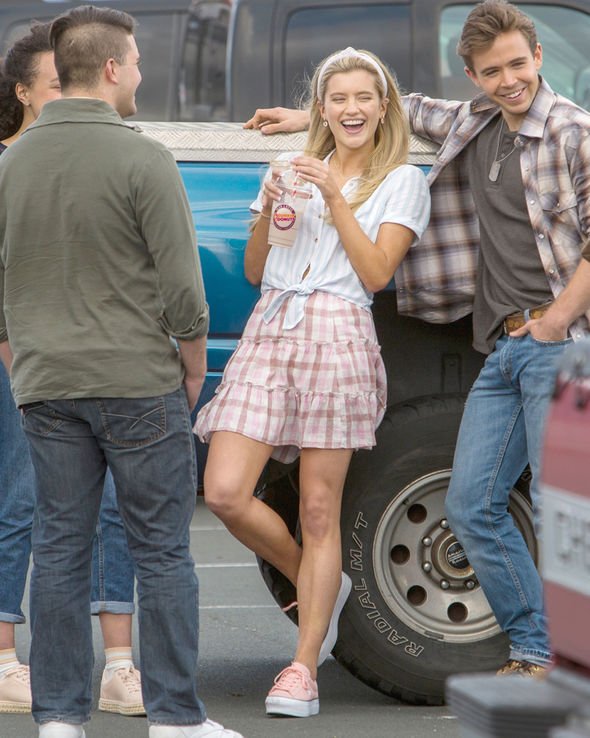 Who is in the cast of The Wilds?

The show boasts a large ensemble cast comprised of the main characters, who find themselves trapped on a desert island, their concerned parents, and the search party trying to locate them.

Other cast members include David Sullivan, who has previously featured in The Son and Goliath, as well as Troy Winbush from The Goldbergs. 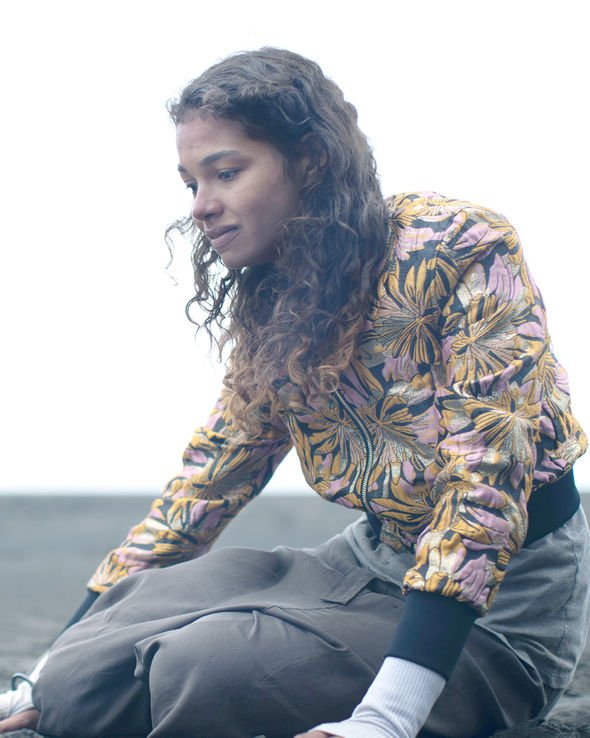 What will happen in The Wilds?

The Wilds has been described as part dystopian survival drama and part slumber party as a group of teenage girls crash land on a remote island.

As they try to call for help, they are forced to fend for themselves, putting aside their differences and working together to beat the odds.

However, all is not as it seems with the girls wondering why their attempts to be rescued keep failing.

With touches of Lord of the Flies, The Hunger Games and Lost, The Wilds riffs of these pop culture phenomena to bring something new. 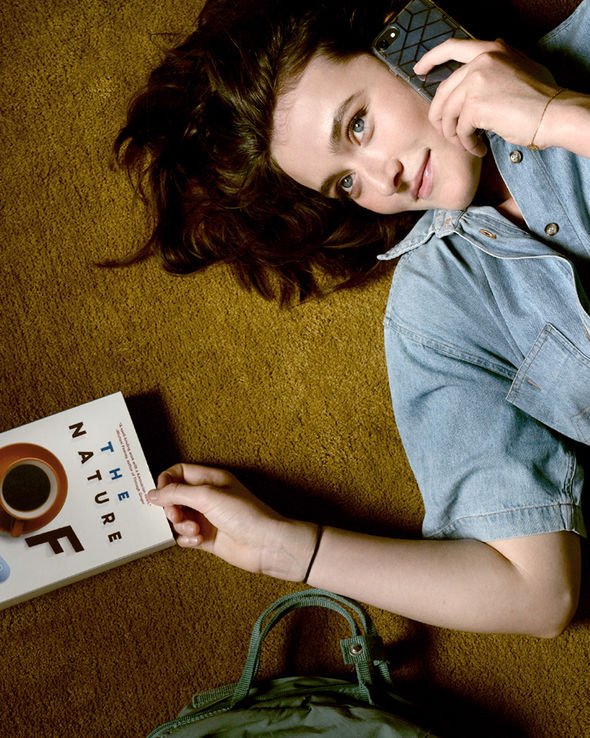 Is there a trailer for The Wilds?

Yes, Amazon dropped a trailer in November showing the high schoolers in their various lives before the disastrous aeroplane accident as they’re left stranded.

The group sees each of the girls being interviewed, presumably after they’ve been rescued, and recounting what happened during their time on the island.

Each of them will be introspective as they go over their ordeal with one teen asking: “I don’t mean to say what happened wasn’t traumatic. To end up where we did in the middle of nowhere, completely cut off from the lives we left behind.

“That brings us to the real question doesn’t it? What was so great about the lives we left behind?”

Viewers are given a montage of shots as the vessel goes down and the group washes up the shore, struggling to comprehend the situation they’ve ended up in.

They gather wood for a campfire and write a giant “help” sign in the sand to attract the attention of any aeroplanes or helicopters flying overhead.

Tensions quickly flare-up between the girls, some of whom are panicking and desperate to get back to their old lives.

Another character says: “There was trauma but being a teenage girl, that was the real living hell.”

Eventually, the group beings to bond and find they have more in common than they could have imagined.

The girls start to suspect something else is at play as the Lost element of paranoia and suspicion takes hold about them ending up on the island.