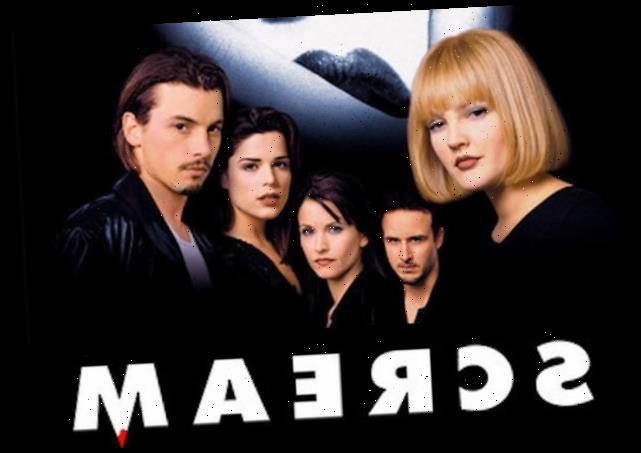 Scream, Clueless and Star Trek Beyond are among the CBS Sunday Night Movies on tap for the network’s second wave of the revived franchise. In turn, Big Brother‘s nomination ceremonies will be on the move.

Having previously been dusted off late this spring after a 14-year hiatus, CBS Sunday Night Movies will return on Oct. 4, with “six fan-favorite films from the Paramount Pictures library, including three ‘back to school’-themed comedies” (as detailed below).

As a result, Sunday episodes of Big Brother (featuring the weekly nomination ceremony) will move to Mondays at 8/7c, starting Oct. 5.