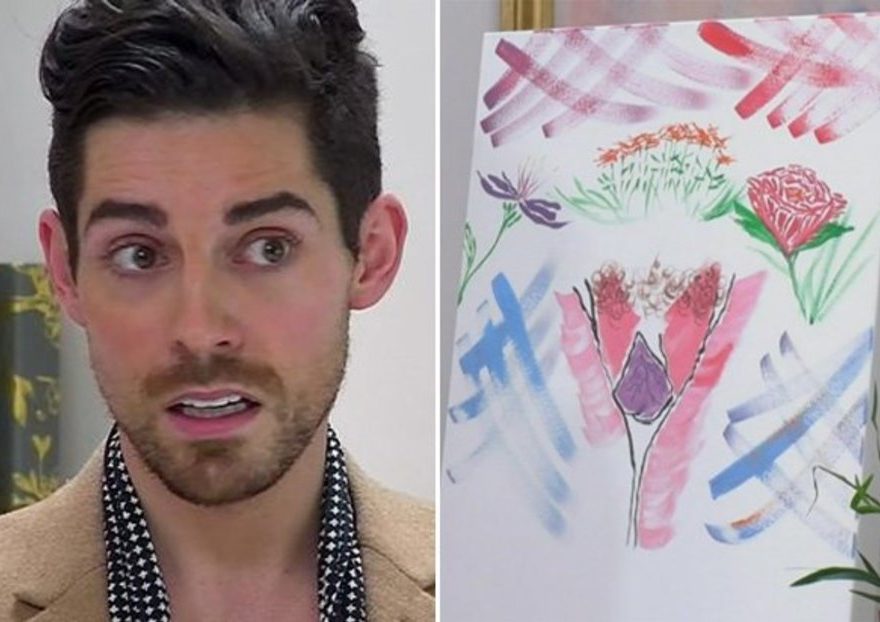 Within minutes of Sunday night’s Celebs Go Dating episode kicking off, the posh lad was talking about pubic hair and ‘wide spread’ privates.

Walking in on Tom Read Wilson putting the finishing touches to his piece of art, dating coaches Anna Williamson and Paul Carrick Brunson looked confused as they studied the painting.

“You painted a vagina,” Paul stated, before pointing at it’s pubic region adding: “It looks like it has a high hairline.”

In a seriously awkward moment, Tom replied: “I have not seen many vaginas first hand but I am lead to believe it is very wide spread.”

Keeping with the crude theme, Tom added to camera: “If me and Nathan [Henry] have anything in common, it’s that we entered the world through a vagina… even if we have not been back since.”

He then went on to chat to the Geordie Shore star about their love of men’s privates. 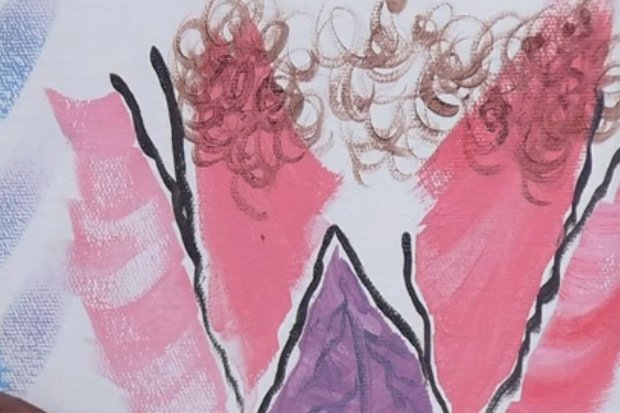 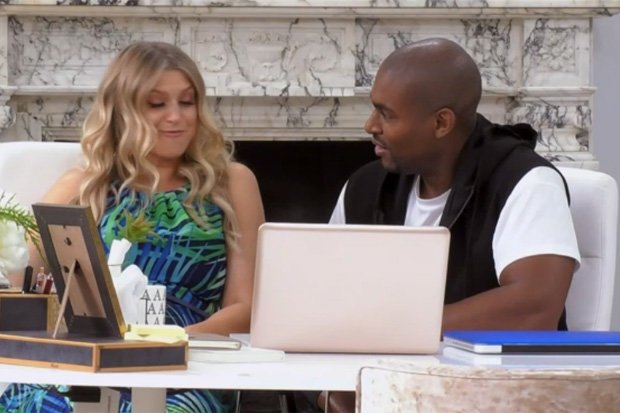 This time around E4 producers have shaken up the show by including Jermaine Pennant and his wife Alice Goodwin.

The duo are the first couple to take part in the show in the programme’s seven series history for it’s new couples counselling feature.

In toe-curing scenes the duo clashed over their plans for the future. 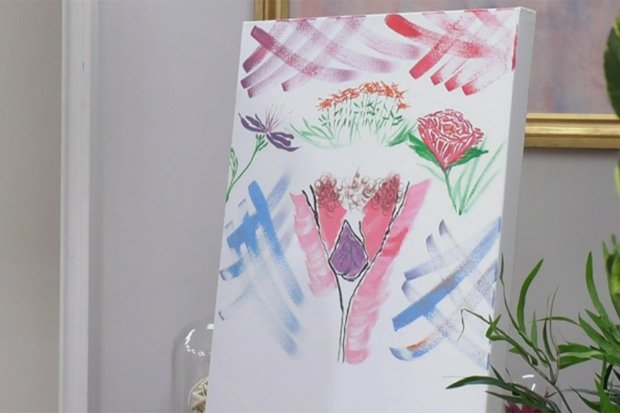 While Jermaine said he was ready to have a child with his Mrs, Alice instead said she wants to iron out their issues first.

Despite Alice watching at home, the former footballer told housemate Chloe Ayling he wasn’t married before flirting up a storm.