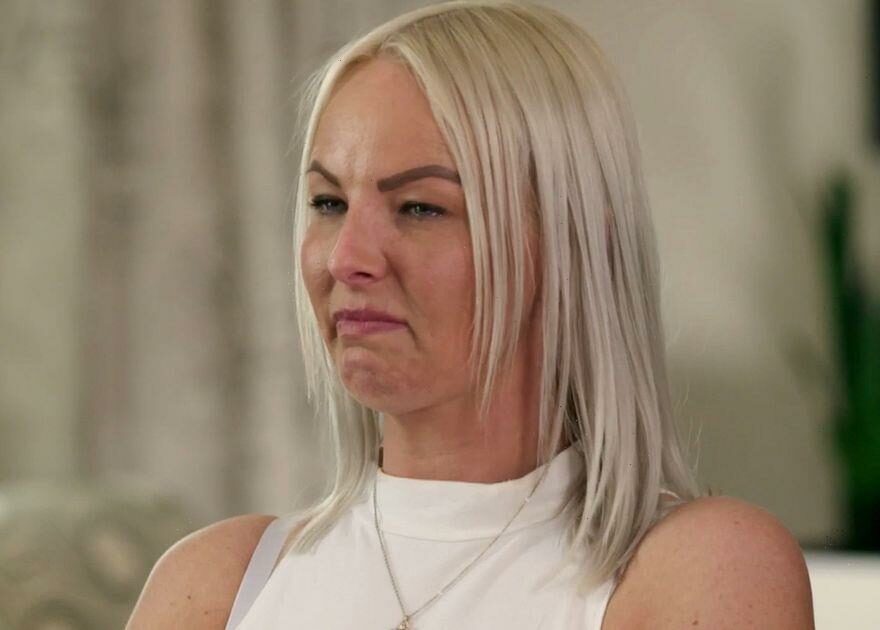 A struggling single mum broke down after a millionaire offered her a lifeline on the Channel 5 show Rich House, Poor House.

Billie Thompson is a mum to two children and lives in a three-bedroom council house in Nottingham.

She works part time a carer for the elderly and alongside her benefits lives off just £52 a week.

Her mum Deb works as a cleaner, but often helps out her daughter by giving her money from her savings.

Deb said: "With her keep relying on me it sometimes makes me a bit nasty because I have to say to her 'Billie, I can't keep doing this!

"You've got to start standing on your own two feet. Stop living like a millionaire when you're not!'"

Mark lives a very different life to Billie and resides on a stunning country estate.

The property sits on 1,500 acres of land and has six lakes, a tennis court and a swimming pool.

Mark is a dad of four and has three daughters from previous relationship – 12 year old Courtney, Sienna-Rose, six, and Freya, four and is also dad to one year old Theo with his new partner Nicky.

Mark made his millions by working in sales and built a multi-million pound property portfolio.

The millionaire has a healthy routine and attributes his success to this, he wakes up at 4am to meditate, stretch and do yoga then jumps in an ice bath and consulting with shamans.

He said: "I believe that if you're born into a poor background it's not your fault but if you stay there, it is your fault."

He then went on to explain what it was like to switch with Billie.

He said: "It was very overwhelming."

"It's something that I'd love to give my kids and I don't think I'd ever be able to and it upset me."

The two endured each others difficult routines and eventually came face to face.

"I just want to be comfortable and have a better life and know that I can do what I want to do," she said, before explaining her dream to have a van with her friend and work as carpenters.

Mark told her: "If you really want to transform your life, I'd be willing to work with you, work beside you, whatever it is you need."

"Point you in the right direction, give you training, programmes so that you can find out what it really is you want to do so you don't have to rely on your mum or anyone else and you can stand on your own two feet."

Breaking down in tears, Billie told him: "That would be lovely."

"Ok, let's put this into action, come up with a strategy of how to start, what direction to go in," Mark said.

Still emotional, Billie asked: "Can I give you a cuddle?

After speaking with Billie, I can tell she does want change and that's super important," Mark said later.

Billie also added afterwards: "The fact that he's told me he's going to help me… it's all positive things."