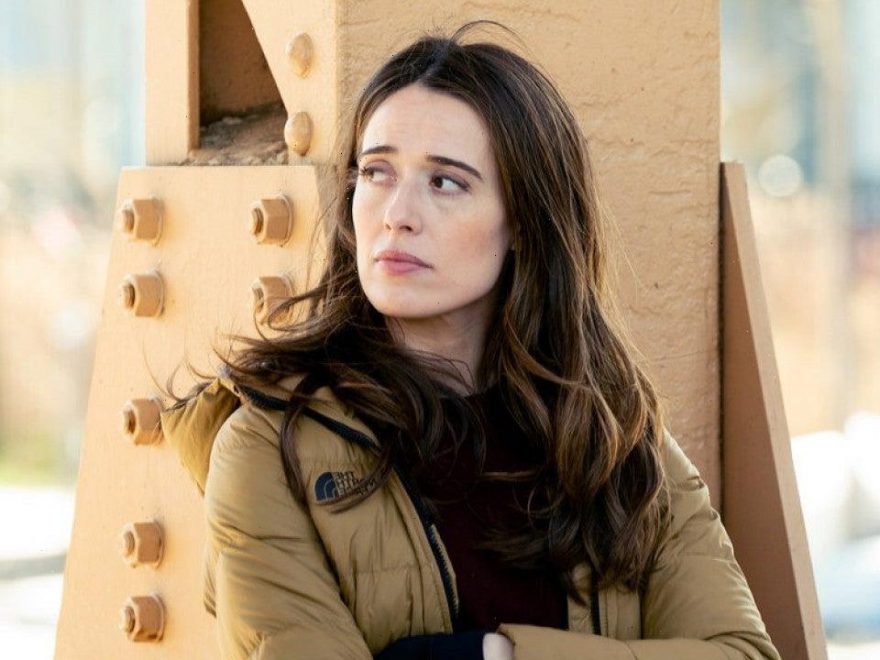 Spoiler alert! Do not proceed if you have not watched Wednesday’s episode of Chicago P.D.

When it came time for Burgess to name a guardian to look after her adopted daughter Makayla, should something happen to her while on the job, the choice seemed clear: It was going to be Ruzek (Patrick Flueger), even if their relationship has been fraught with tension as of late. So when Burgess proposed the idea to Ruzek on Wednesday’s Chicago P.D., even amidst their rocky status, there was a sense of relief on her part when he willingly accepted the responsibility.

Was their conversation in the hallway an effort to extend an olive branch on both sides? Was Ruzek the only option for Burgess when it came to Makayla? Squerciati admitted she didn’t quite see Ruzek as the obvious pick — at least, not at the start.

“She has family; she has a father and a sister. I had asked the writers about that and they thought that my relationship with my sister — she went through some trauma — was probably not as close enough at this point in my life. And maybe because my sister was still recovering from trauma that the answer wasn’t really obvious to me. But yeah, I think that that’s a testament to how good — even though when it’s not good — Burgess and Ruzek’s relationship is,” P.D. star Marina Scquerciati tells ET. “No matter what, there’s this unshakable foundation even when we’re mad at each other.”

Whether this propels Burgess and Ruzek’s relationship forward and thaws the ice between them on a more condensed timeline, Squerciati isn’t so sure.

“There’s a real ice between them right now. And I think there’s somewhat of a thaw because they shake hands and seem in an OK place. But I don’t think relationship-wise it moves the needle at all,” she says. “He’s been really frosty to her, so I think that’ll change, but they’re still in a real non-relationship place. But there’s so much love there that it can’t help but thaw the ice. I’m excited to see what happens to them after this stuff.” 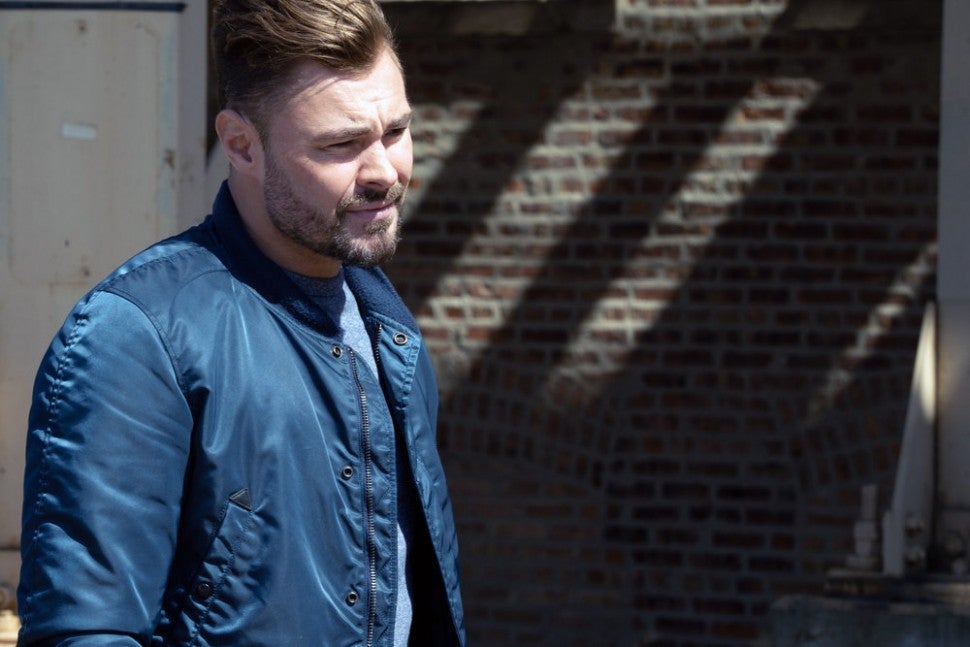 Squerciati zeroed in on the intense scene in the hallway as one of her personal favorites from the episode.

“My scenes with Patty, like the scene with Patty at the end, are always really fun for me because I never know how they’re going to turn out. Because Patty and I come at scenes so differently as actors that what’s on the page and what actually occurs, it’s always a surprise, which is so great as an artist, just to be like ‘I don’t know what’s going to happen. It might be cool, it might not work,'” she says. “We talk about it a lot, we come to different [conclusions]… That scene.”

As for how they’ll be co-parenting Makayla moving forward, Squerciati let out a chuckle. “It’s funny. It’s kind of like Patty and Marina. Marina’s super Type A and Patty is like Type Z, very laissez-faire. I don’t even know how that would work. I think it’s hilarious. They seem to work, in general, so who knows? But it would be funny.”

To stay up to date on breaking TV news, sign up for ET’s daily newsletter.